No Borders No Race: Episode Hyaku-Juu-Kyu 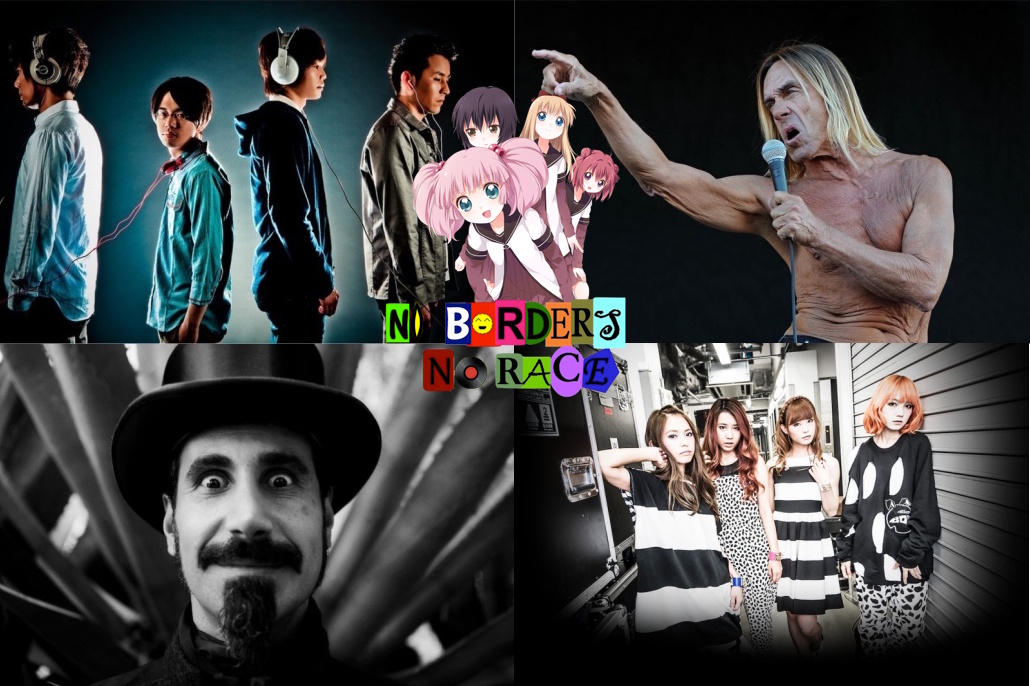 No Borders No Race: Episode Hyaku-Juu-Kyu

King Baby Duck seems a bit smug in the beginning of this week's episode, as he talks about his newest addition to the B3 studio: the Spark from Blue Microphones. A run-through of the Homefront: The Revolution closed beta reveals some weird character animations, as well as some challenging A.I. in the form of the game's enemy soldiers. Michael Moore's latest documentary Where To Invade Next gets the NBNR seal of approval, and the anime YuruYuri is spotlighted as a show that's both funny and filled with great character development.