No Borders No Race: Episode Hyaku-Kyu-Juu-Nana 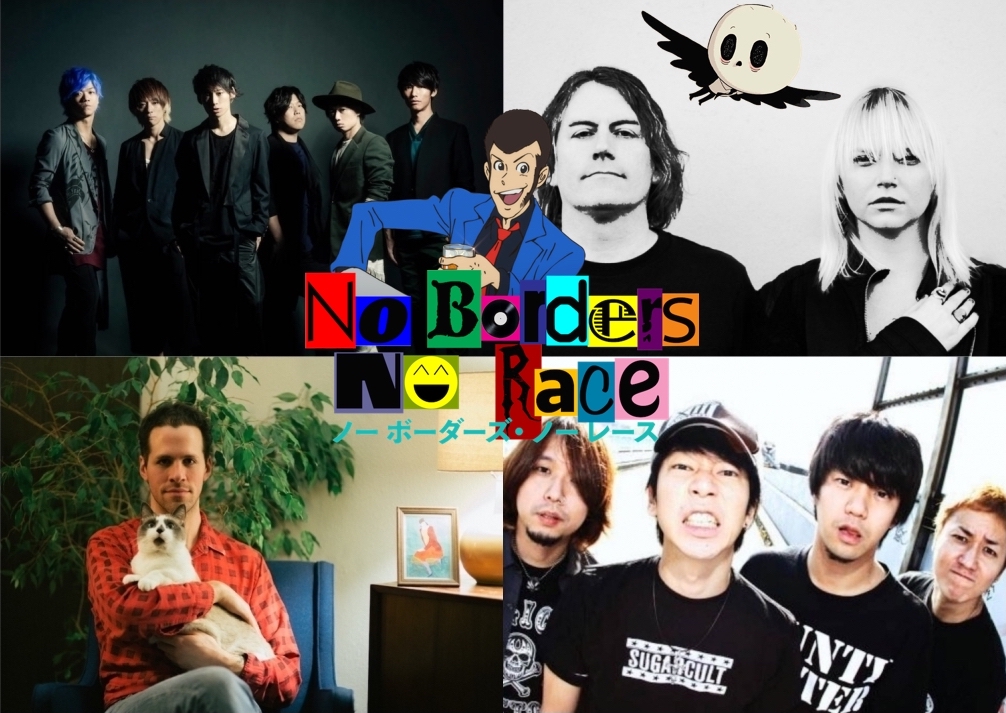 No Borders No Race: Episode Hyaku-Kyu-Juu-Nana

After throwing some special congrats towards the creator of Mutafukaz, King Baby Duck dives into what makes the more recent seasons of Lupin The Third stand out from its predecessors. Activision makes a bad call with its campaign-less Call of Duty: Black Ops 4, and a cute-looking film called Birdboy: The Forgotten Children leaves our host emotionally scarred.

The future is the past. It's No Borders No Race: Episode Hyaku-Kyu-Juu-Nana!

Promotional consideration for tracks three & twelve made by Shameless Promotion PR, and a special thanks to TANGIENTS for their song contribution!