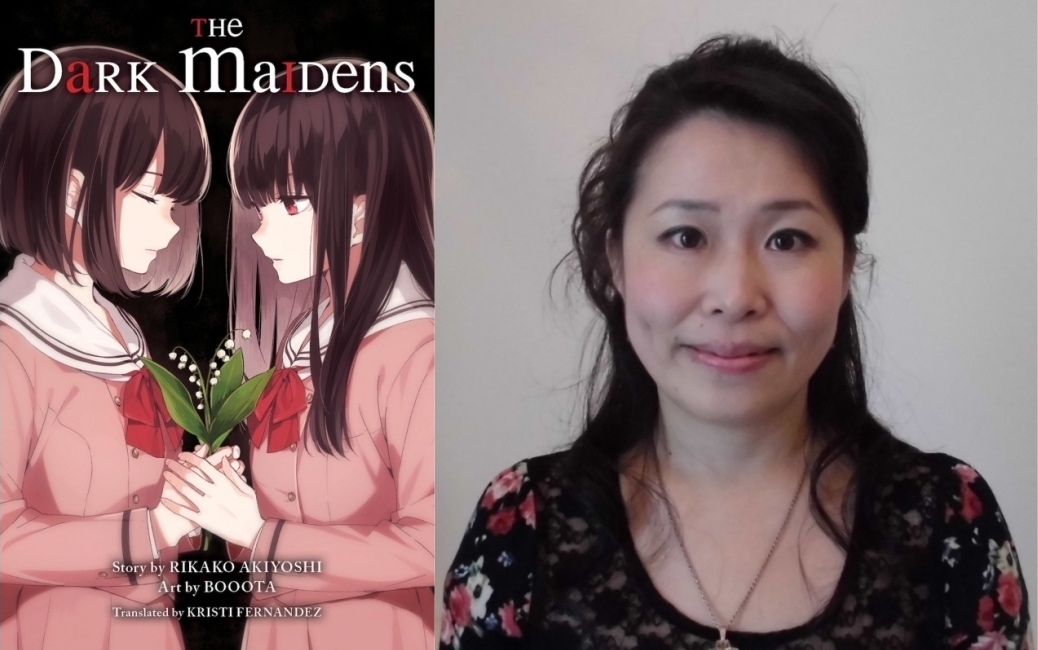 The best murder mysteries focus on a victim who seemingly had no enemies that would wish any ill will on them whatsoever. That's when the cracks beneath humanity's surface begins to leak the truths of one's desires, jealousies, and thirst for blood. In Rikako Akiyoshi's latest novel The Dark Maidens, the spotlight is shone on one such mystery, where a popular student at an all-girls academy is found dead, and the members of her Literature Club try to figure out who and how caused it. This marks Akiyoshi's first time being published for the English-speaking population, after spending nine years in her native Japan winning various book awards and having her works adapted into film.

Via our friends at Vertical, Inc., I was given the opportunity to ask Rikako Akiyoshi about her works, her evolution as a writer, and what she hopes to achieve by reaching out to the American audience for the first time.

Next year will mark your tenth anniversary as a professional author. Looking back at your 2009 debut work Snow Flower and comparing it to your recent works, how do you feel your writing style has since evolved?

I think the biggest change is that, although I started my career as a serious literature writer, I have now become a mystery writer. All my life up until I received an order to write a mystery novel in 2011, I had never read mystery novels. Snow Flower was a [piece of] serious literature, but one editor who read it approached me and said, “I think the mystery genre would fit you a lot more. Why don’t you write one?” That was in 2011. I had no idea how to write mystery novels as I had never read one, so I immediately ran to the library and borrowed as many mystery novels as possible – Keigo Higashino, Stephen King, etc. But of course writing a mystery novel for the first time wasn’t easy. When I almost decided to turn down the writing offer, one day, out of nowhere, I came up with an idea of beautiful girls gathering to tell their own story on their mutual girlfriend’s death, but each story is totally different. I really liked the idea of “different POVs over one incident” so I developed it into a book. I think it turned out well! I’ve been writing mystery novels since then. The editor was so right – I really like writing this genre.

Was the horror & mystery genre always something you’ve been fond of, or was it something that you accidentally stumbled upon?

The horror & mystery genre was never my cup of tea, and this is definitely something I accidentally stumbled upon

As a horror and mystery writer, what are some of the challenges you face when it comes to keeping your readers either in the dark or on the edge of their seat? 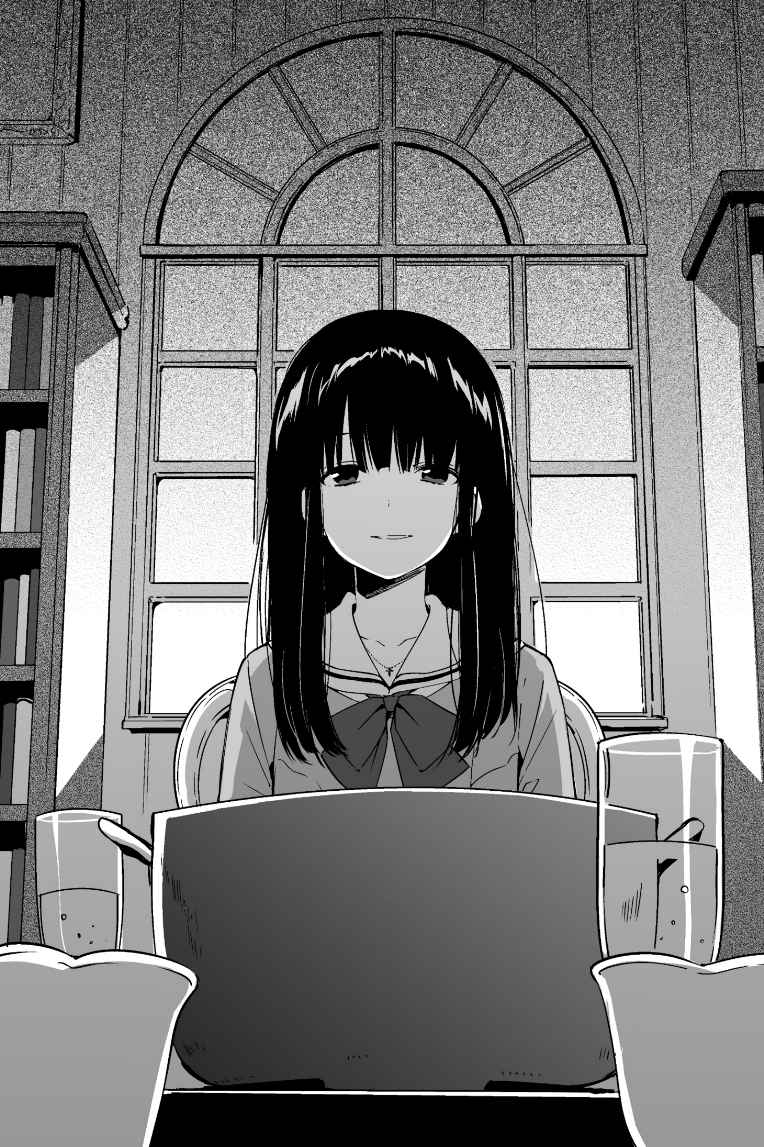 The Dark Maidens will be the first book of yours published here in America. With this being your English-speaking world debut, what do you hope readers will take from their first experience with a Rikako Akiyoshi mystery?

Since I lived in the States for so many years with my family (I moved there when I was a teenager), I think I have a tendency to observe Japan and Japanese people objectively. Japan tends to be considered clean and safe, and Japanese people tends to be considered polite and diligent – and that’s exactly how I had looked at Japan when I lived in the States. But when I moved back to Japan in my early thirties, I was surprised to see how dark the Japanese people can be and how well they hide it. It was a shock but at the same time I was intrigued by the two-facedness. That’s something I want to dig out and expose in my stories. So I think I want American readers to feel Japan’s and Japanese people’s darkness out of my stories.

Recently, The Dark Maidens was adapted into a movie over in Japan by renowned screenwriter Mari Okada (Anohana, Maquia: When the Promised Flowers Bloom). How did you feel about its transition from book to film?

Mari Okada is an amazing screenwriter. She’s such a talented person. In general, adapting a novel into a screenplay requires some omission of characters, scenes, settings, etc so that the story fits in 90 – 120 min. She knew exactly what needs to stay, what needs to be omitted, and how to restructure the story due to the adaptation. The producers sent me the first draft, 4th draft, and 6th draft of the screenplay for my review, but I hardly had any comment to make as every single draft was already perfect.

What’s next for you in the writing realm?

I want to expand my writing genre a little more. I want to write comedic mystery, religious mystery, and historical mystery! 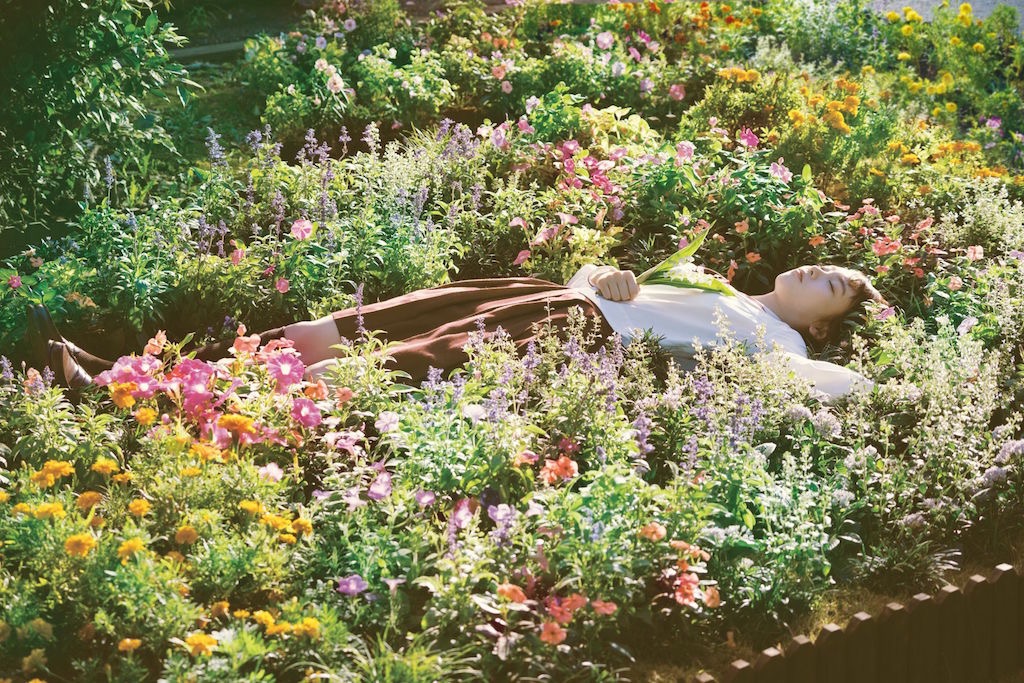 With you having a masters in both TV and Film Production from Loyola Marymount University, would you ever consider crafting stories specifically for those medium?

Whenever I write, a vivid visual always pops in my head. I think it’s a habit since I learned how to write a screenplay at LMU. So I think I can say that I have crafted and will craft every one of my stories suitable for Film and TV.

Finally, if you found yourself stuck on a deserted island, which three books would you like to have with you to help keep you sane until your imminent rescue, and why?

The Metamorphosis by Kafka: because it would reassure me that the world is already full of bad things.

The Stranger by Albert Camus: because it would reassure me that the world is already absurd, and would make me think that being on a deserted island wouldn’t be a bad thing.

Doraemon by Fujiko F. Fujio: It’s a manga and has been my favorite. Doraemon has so many gadgets from the future, and it’d be fun to imagine, while waiting for imminent rescue, which gadget he would use to rescue me from the island.

The Dark Maidens is in stores now. Special thanks to Tomo Tran of Vertical, Inc. for setting up this interview!