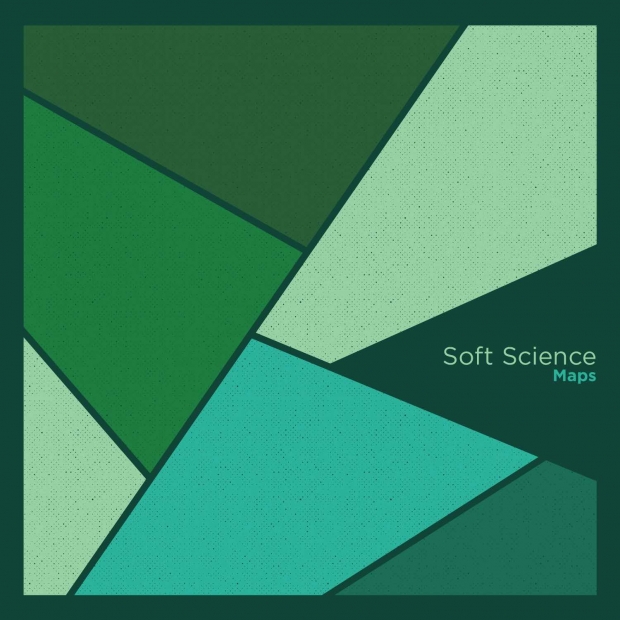 Dream pop isn't just an audible experience. Nay, it is one that can zap some of the most vivid and gorgeous imagery in your head as it plays. Bands like Asobi Seksu, The xx, and Bat For Lashes have often played with the dream pop formula, resulting in some of the genre's most influential albums of this generation. Now another band has stepped up to the plate to add something to that mixture: the Sacramento-based Soft Science, whose third record Maps will make any listener feel like they're soaring.

The quintet easily straps the listener in with album opener "Undone," as vocalist Katie Haley guides your eardrums through a valley of majestic soundscapes while twins Matt & Ross Levine control the speed via their powerful guitars and keyboards. Drummer Tony Cale and bassist Mason DeMusey shine in "Diverging," bringing together a boastful heartbeat and soul into their banging and plucking as Haley aids the listener to reach out and touch the sky. "Apart" has the band at a more sultry tone, and while it stays within the dream pop's roots, the lyrical elements are a reminder that some slumbers -- like relationships -- can have some turbulent tumbles. 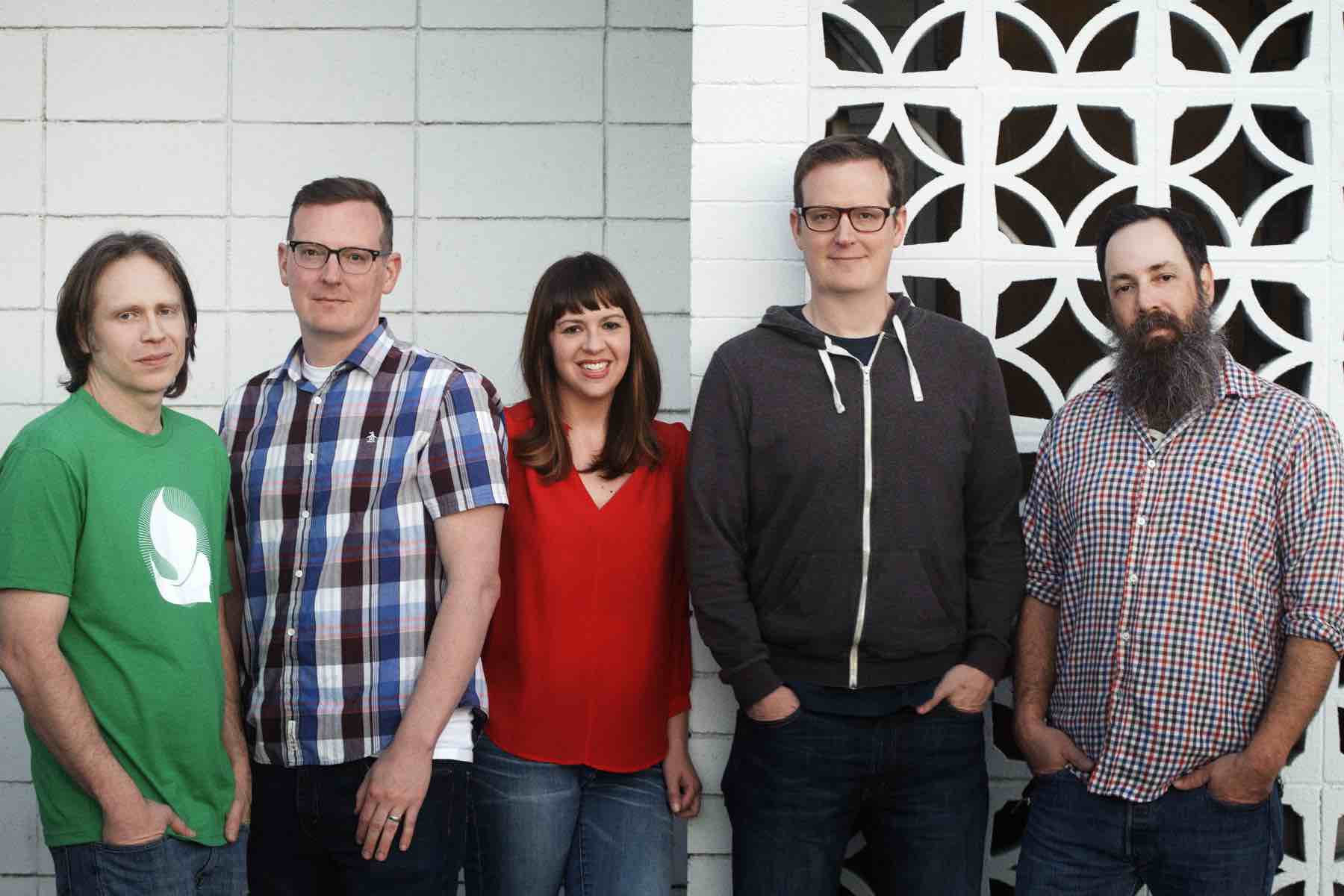 It's in their most recent single "Sooner" where Soft Science's power reaches full throttle. As Haley seeks out a seemingly guilty party member, Matt Levine lets his guitar rip like a fiery snake sinking its fangs into a defenseless mouse. Meanwhile, "Still" gives off some hop-inducing vibes with a cheery mentality filled with hope that even the most fractured of love can find a way to last. "Enough" takes its listener back to the grounds of reality with simplistic keys within a cloudy daze, with the album's short closer "Slip" calmly bringing them back to their surroundings on a cautiously optimistic note.

Maps goes a long way in its short 34-minute timespan, often proving that experience overpowers the length of any journey. Separately, the members of Soft Science bring their own style of movement to their parts; together, the band becomes a body of work that would make even the greatest sculptors envious of its beauty. With their third album, Soft Science has not only made themselves noticeable outside of their California scene, but they've somehow managed to craft the most exciting dream pop record since Citrus dropped twelve years ago. Needless to say, this is one band that could be destined for the stars this album pushes its listeners towards.