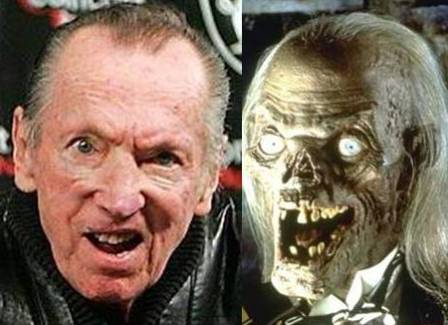 After dealing with the flooding situation the Bastards return for another new episode.

This week the B3 crew mourns the death of Steve Jobs, and show somewhat indifference to the death of Oakland Raiders owner Al Davis. Baseball playoffs are on the table, as well as the first game from Stanley Cup Champions Boston Bruins and the current world of MMA. The movie Fast Five is reviewed, and a plethora of demos are looked at, including NBA Jam: On Fire Edition, Forza Motorsport 4, Orcs Must Die! and the Battlefield 3 beta.

It's all right here on Episode 115: Only The Good Die Young...And Then There's Al Davis!