No Borders No Race: Episode Ni-Hyaku-Yon-Juu-Hachi 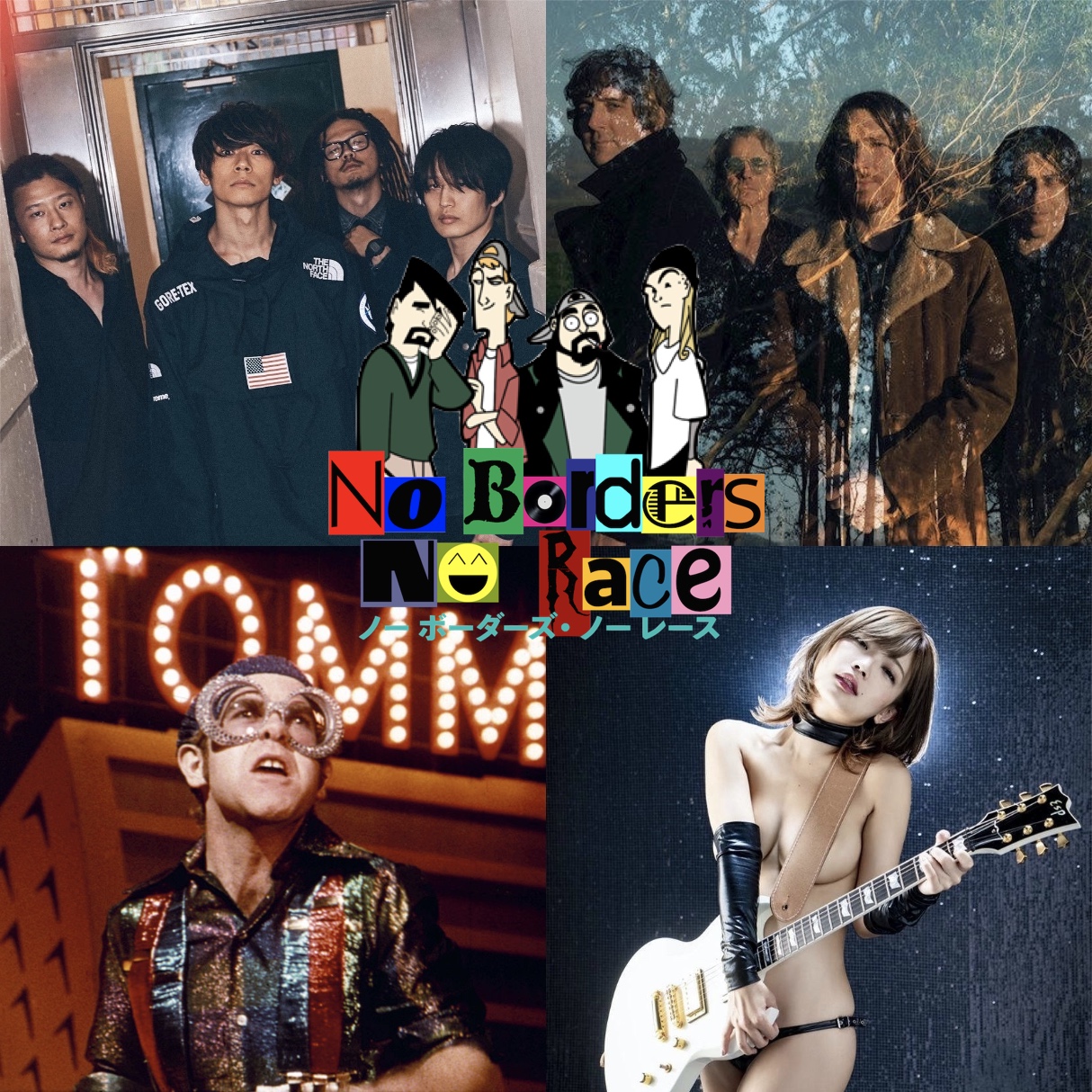 No Borders No Race: Episode Ni-Hyaku-Yon-Juu-Hachi

The soapbox has been put away today for a more fun show, as King Baby Duck shares his thoughts on the films Rocketman and A Whisker Away! Plus a beloved cult cartoon based on a cult hit film celebrates its 20th anniversary, with hopes that it might return in some fashion!

Snootch to the nootch! It's No Borders No Race: Episode Ni-Hyaku-Yon-Juu-Hachi!

Promotional consideration for tracks nine and twelve made by Shameless Promotion PR.

ANIME REVIEW | An Uphill Battle To...