No Borders No Race: Episode Ni-Hyaku-San-Juu-Hachi 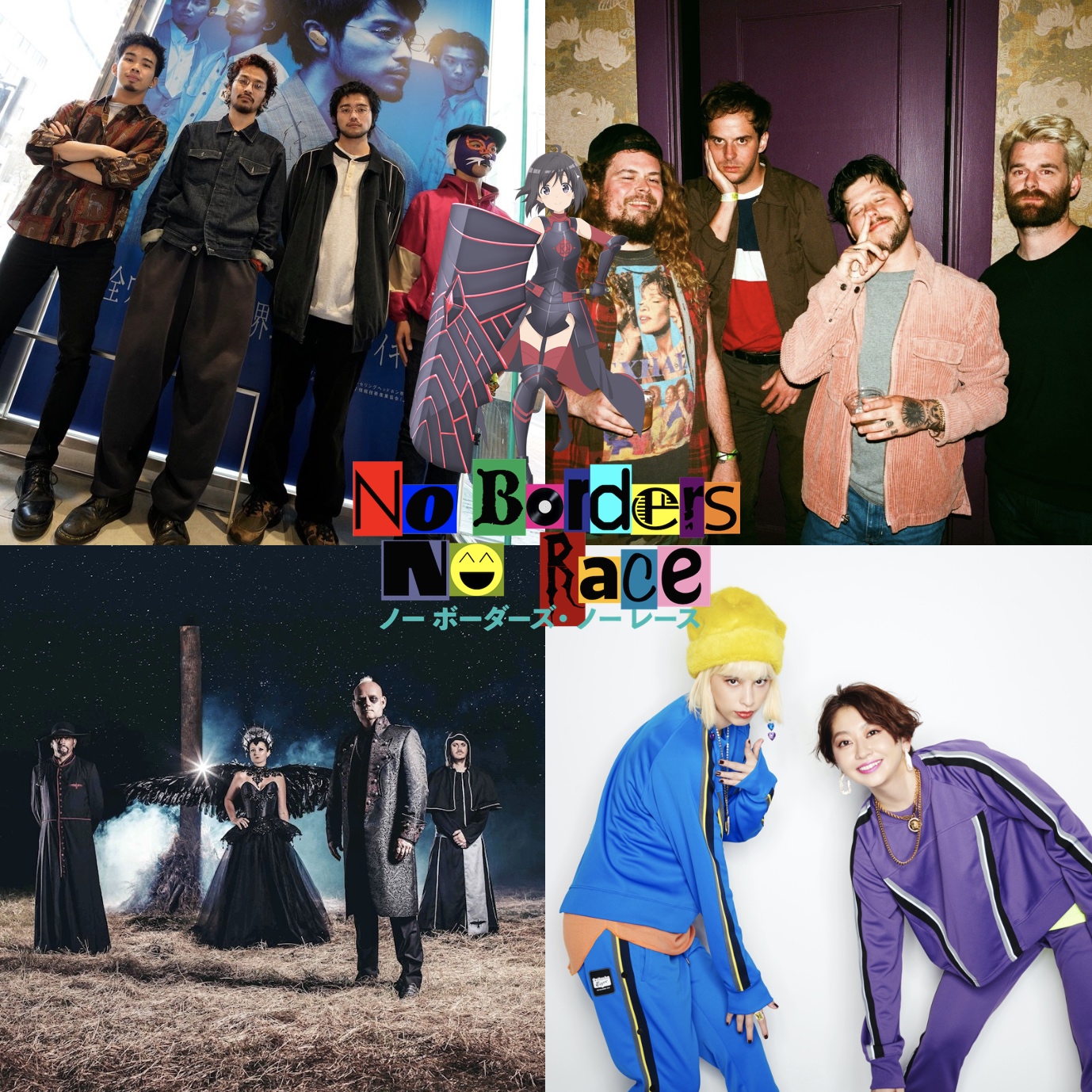 No Borders No Race: Episode Ni-Hyaku-San-Juu-Hachi

Soon after trying his Japanese cussing skills, King Baby Duck turns back the clock to the Great War, as he witnesses the new film 1917. Netflix's new series Kipo and the Age of Wonderbeasts dazzles with its storytelling and character development. Finally, another light-novel fantasy anime adaptation arrives in the form of the very word-heavy title BOFURI: I Don’t Want To Get Hurt, So I’ll Max Out My Defense! But just as things were looking up, our host is forced to record a post-show rant about Funimation's decision to drop Interspecies Reviewers.

Leveling up its shield points, it's No Borders No Race: Episode Ni-Hyaku-San-Juu-Hachi!

Promotional consideration for tracks three and twelve made by Shameless Promotion PR.