No Borders No Race: Episode Ni-Hyaku-Ni-Juu-Nana 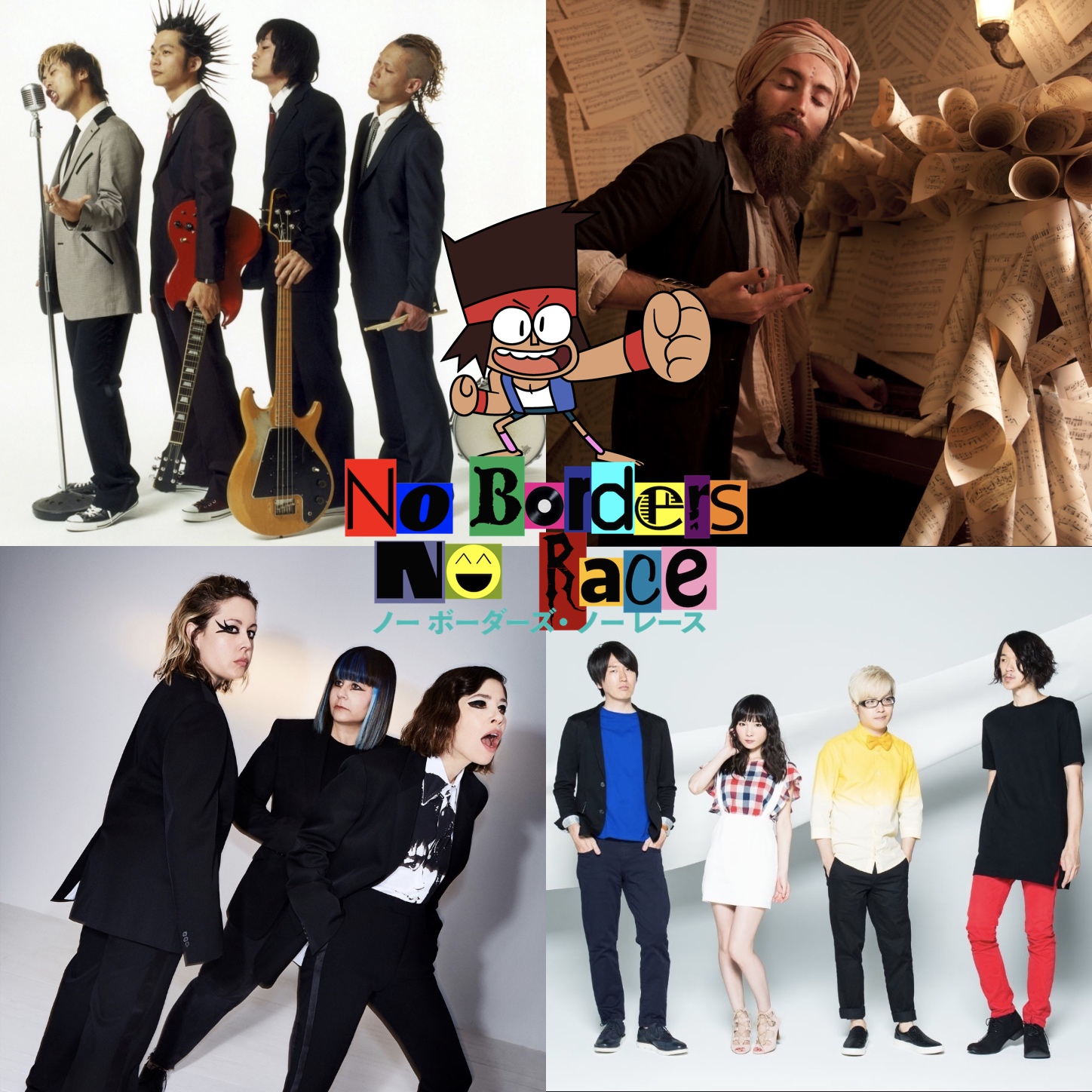 No Borders No Race: Episode Ni-Hyaku-Ni-Juu-Nana

After announcing the next anime convention he'll be at, King Baby Duck laments at the loss of the wonderful Cartoon Network series OK K.O.! Let's Be Heroes. A nostalgic vibe hits our host's head, as he looks at the new anime series Cannon Busters. Finally, Spider-Man seems to be leaving the Marvel Cinematic Universe, with a couple of possible solutions on how Sony can keep it at the same level of quality as Disney did.

Gather your Pow Cards! It's No Borders No Race: Episode Ni-Hyaku-Ni-Juu-Nana!