No Borders No Race: Episode Ni-Hyaku-Nana 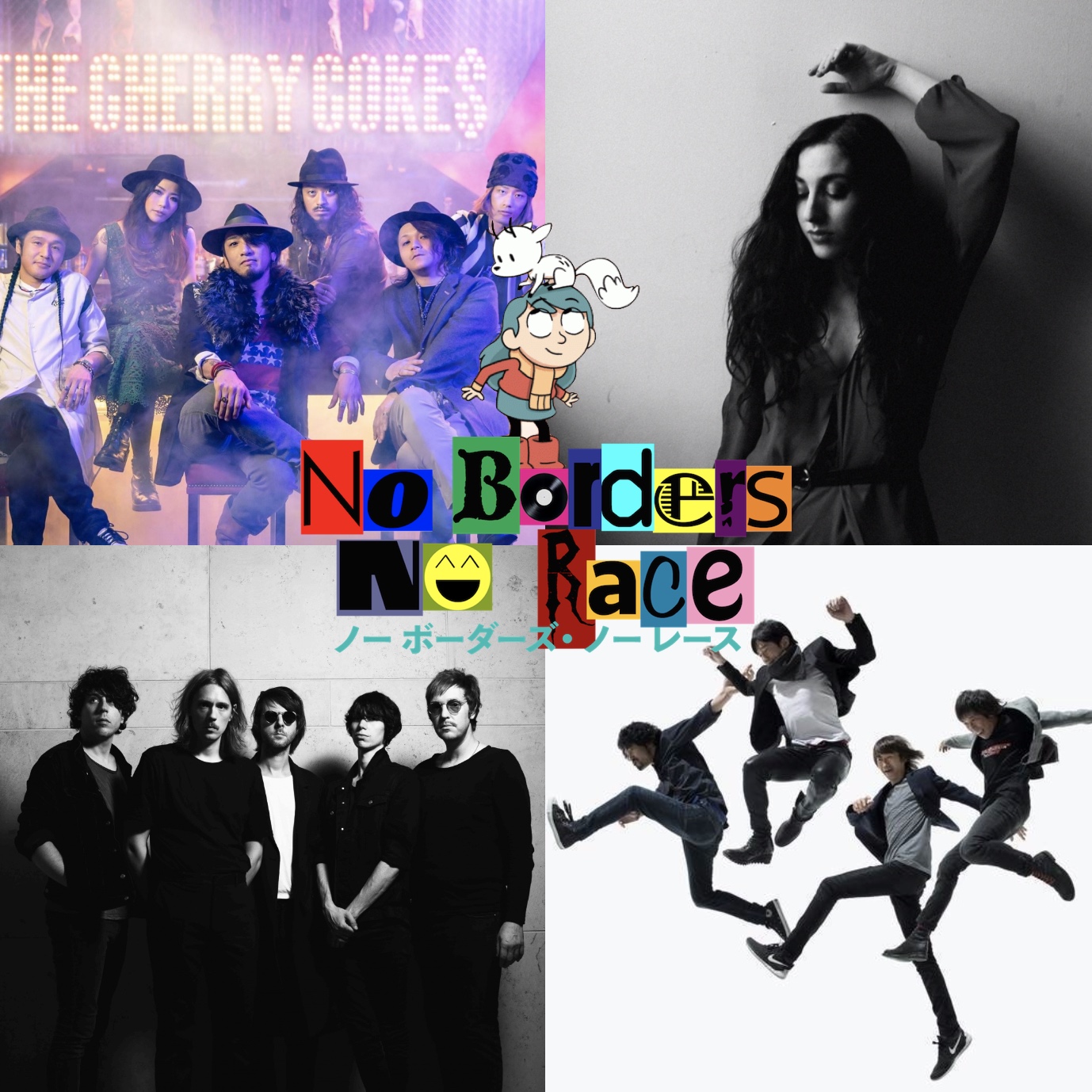 No Borders No Race: Episode Ni-Hyaku-Nana

After giving his listeners some advice regarding how to watch Goblin Slayer, King Baby Duck dives into the importance of the iyashikei genre (especially since it was announced that Laid-Back Camp got a second season green-lit). The Netflix series Hilda enchants our host in ways no other Western animated show has done in years, and a dark evening leads to exciting plot twists in the film Bad Times at the El Royale!

With all of its proper elvish paperwork filled out, it's No Borders No Race: Episode Ni-Hyaku-Nana!