No Borders No Race: Episode Hyaku-Hachi-Juu-Ichi 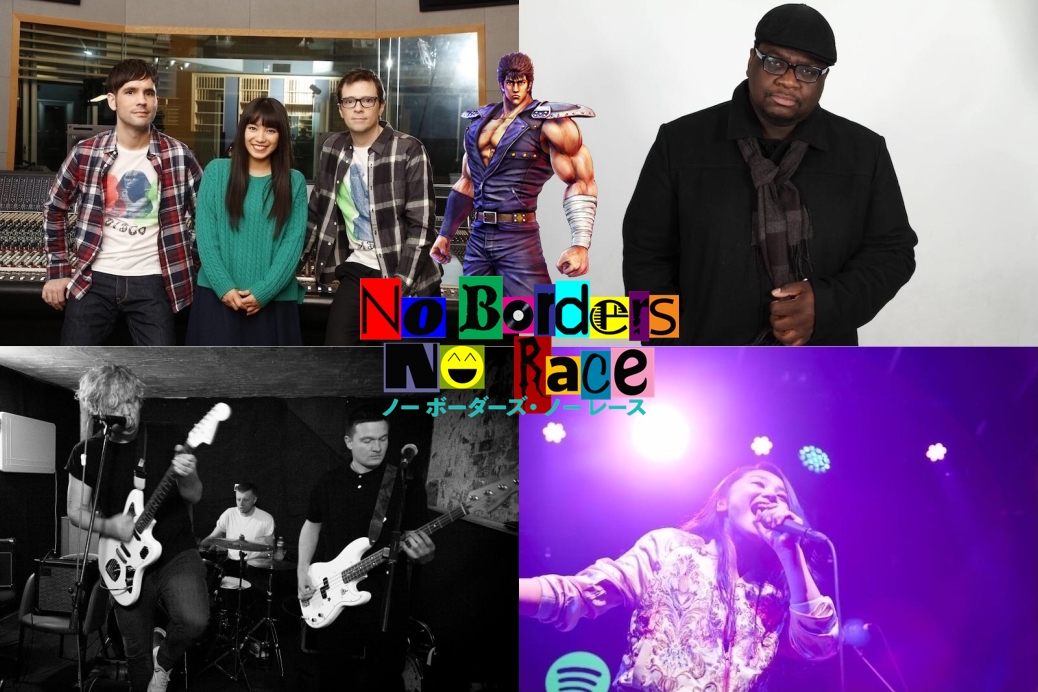 No Borders No Race: Episode Hyaku-Hachi-Juu-Ichi

King Baby Duck is overjoyed when one of his favorite video game characters returns for another round, this time invading various indie game worlds. The Netflix Death Note movie has our host dive into a couple theories about its core differences from its source material, while the Yakuza developers shift their focus onto one of anime's most iconic badasses. Finally rumors spread about a hidden feature on the Nintendo Switch, and what it could entail for future games on the home/portable console hybrid.

You're already dead. It's No Borders No Race: Episode Hyaku-Hachi-Juu-Ichi!