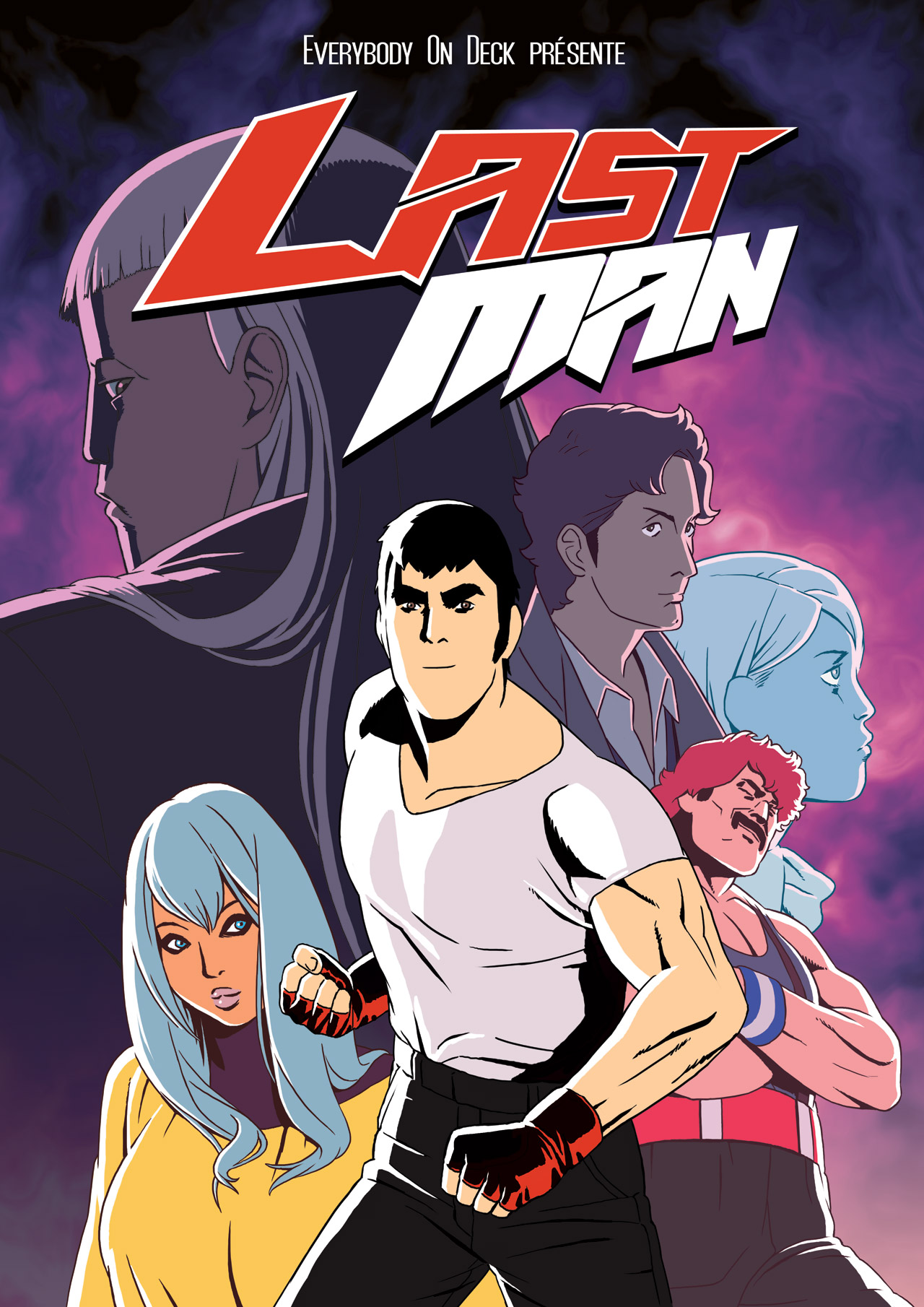 The French know how to make great cartoons. Whether it's something goofy for kids like Space Goofs and Oggy & The Cockroaches, deep and beautiful like the works of Sylvain Chomet, or action-packed for all families to enjoy like Wakfu, the land that once lauded over the late Jerry Lewis concocts visual tales that are just as thought-provoking and entertaining as anything from Japan.

Enter Je Suis Bien Content (Persepolis) and Everybody On Deck, who are aiming to bring a new world of adult animation with their series LastMan. Originally funded via Kickstarter, the series adapts the comic of the same name written by Bastien Vivèn and Balak, the latter of whom stayed on as the show's writer. Judging from its first four episodes, LastMan will easily be turning the heads of older cartoon lovers everywhere. 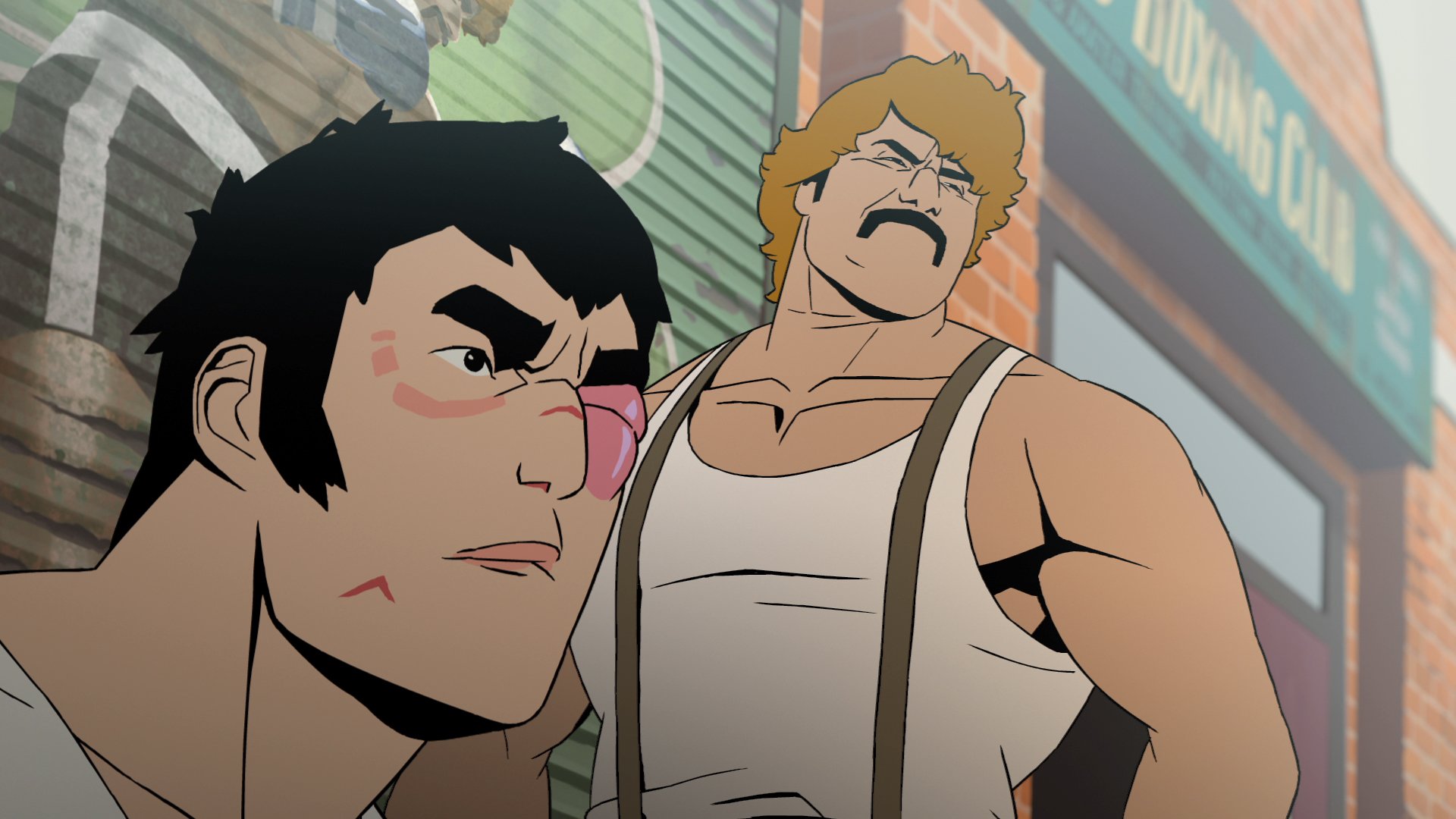 Set ten years before the events of the comic, LastMan follows Richard Aldana, a talented boxer who doesn't put in as much initiative as his best friend/trainer Dave would like him to. While Richard reflects on the actions that got him fired from his recent job, he and Dave are ambushed by a group of mysterious men. Dave's daughter Siri is the main target of these men, and after his death it's up to Richard to protect her from these psychic foes. But first, the boxing club must be protected...and Richard probably needs a legit job to keep him on his feet.

LastMan doesn't spare the details regarding the world it takes place in. Mysteries and ominous beings & signs are sought by the smartest and the dangerous, and Ordinary Joe Richard finds himself smack dab in the middle of it all. He's no pipsqueak, so he can handle himself when it's time to throw down. In the ring, he's sloppy as hell as he makes one bad judgement after another. However when the lives of those who are dear to him are on the line, he faces off against his foes like the best of the bunch. 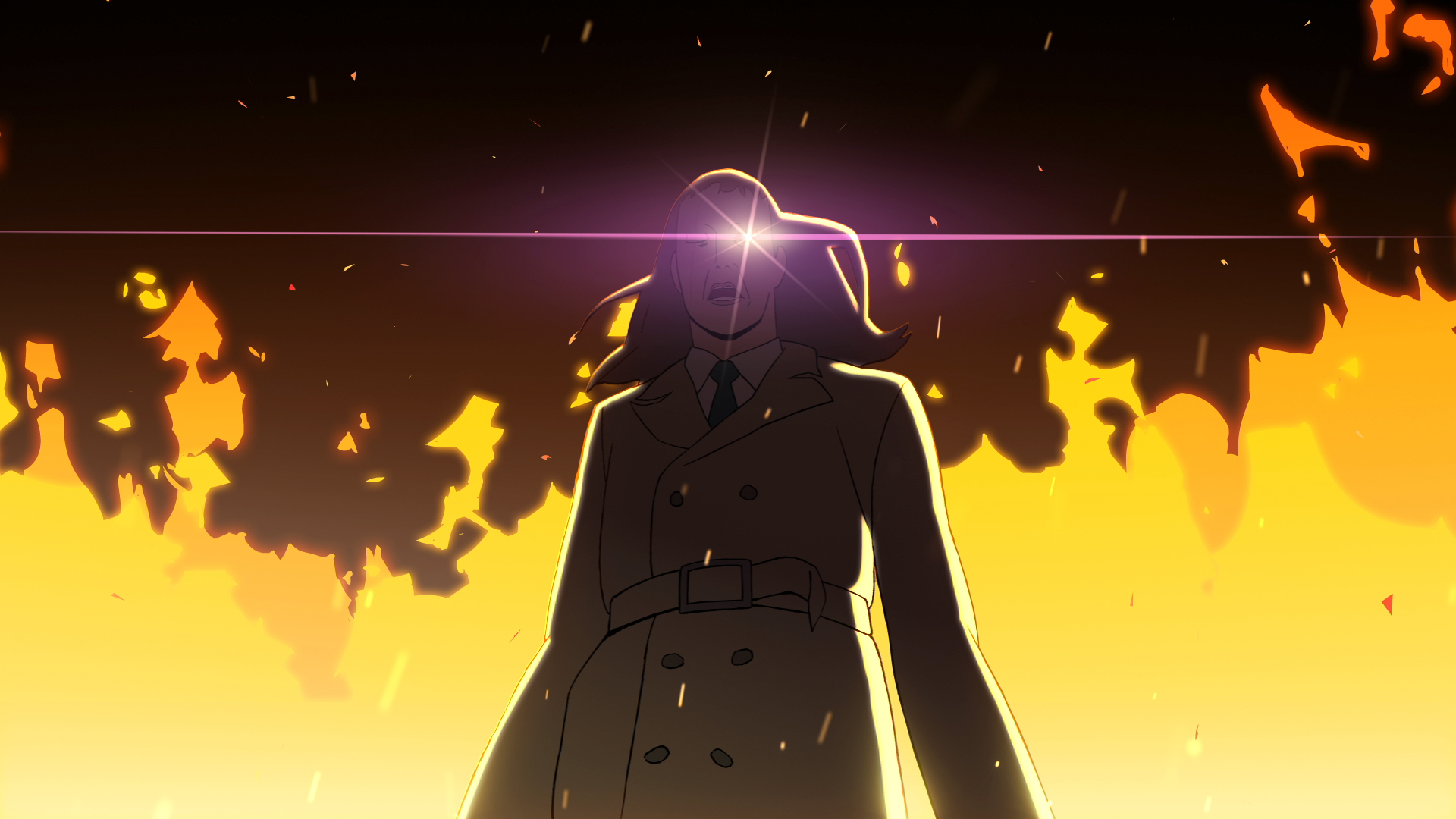 What makes Richard a great character is that he's currently in the midst of getting his footing. He's no has-been nor is he someone trying to find redemption for his shady past. Rather, he's just a guy who just so happened to find himself at this boxing club, and the right pieces -- not necessarily the best ones -- just seemed to have been set in place. Now with his friend out of the picture, it's up to him to be the bigger man and start watching out for everyone else.

The look of LastMan can be a little choppy at times, but it makes up for it with style and flair. With a vibe that feels akin to 80s b-grade action flicks, it's easy to dive into the action and mayhem that Richard faces off in. While the boxing sequences may not reach legendary status like Ashita no Joe, it does get credit for bringing in some clever angles and some fun W.T.F. moments that come out of nowhere. However what makes the series great is its writing, and while it's no Emmy-worthy spectacle, the script is filled with some killer one-liners, memorable characters, and some creative battles.

If the first four episodes of LastMan are any indication of what's to come, then viewers can expect a healthy handful of action, mystery, and comedic timing. What has already happened to Richard in this show may just be the icing on this blood-soaked cake, although he seems willing to face it head-on. One thing's for certain: Everybody On Deck has grabbed my attention with LastMan, so here's hoping they continue holding it with whatever else they've got in their pipe dream.

LastMan can be viewed on VRV. Episodes 1-4 were observed for this review. Promotional consideration provided by VRV.

Background Noise: 三 by The Toxic Avenger - France's techno golden boy (and composer for the upcoming Mutafukaz film) twists the knife deeply in his 2016 release. Be it for intense car chases ("Di") the seediest of dance clubs ("You Were There", "Close"), or a blood-soaked back alley ("Pas sur la bouche"), there is a beat for any neon-colored occasion on this record. Just be wary of any attendees that may shoot lightning out of their fingers as you give it a spin.