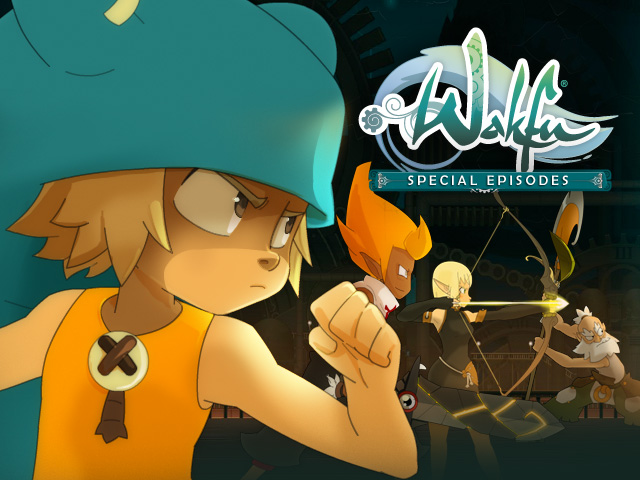 These eyes have seen many animated series worthy of being deemed classics. Original properties like Rocky & Bullwinkle and Animaniacs smashed the wall between kid and adult humor to bring forth programs that were truly for everyone; movie-based toons like The Real Ghostbusters and Beetlejuice kept faithful to their source material, sometimes going one step further and escaping from the films' shadows they once stood behind and obtaining their own independent identity; and game-based series such as Sonic the Hedgehog (SatAM version) and Pokémon not only expanded on their universes, but gave their characters and worlds an extra level of depth that was impossible to capture in a video game once upon a time ago. However out of all the cartoons I've come across, none of them have impressed me as much as Ankama Animation's Wakfu.

Cartoons based off of MMORPGs have rarely been done before (possibly never), and for good reason: the worlds and characters that reside in them would be far too big to encompass within a weekly half-hour program. And yet, Wakfu not only proved this presumption wrong many times over, but it broke both language and animation barriers while doing so. On top of that, the writing made you laugh, tore at your heartstrings, and had you jump out of your seat as your cheered during a battle. It also sported an amazing voice cast in its original French dub, from Fanny Bloc's youthful perseverance as Yugo and Patrick Bethune's old greedy goofiness as Ruel Stroud to Thomas Guitard's brave stupidity in Percedal and the royal tongue of Amalia and tough independence from Evangelyne provided by Adeline Chetail and Genevière Doang respectively. (Sadly the less I say about its English dub, the better.) 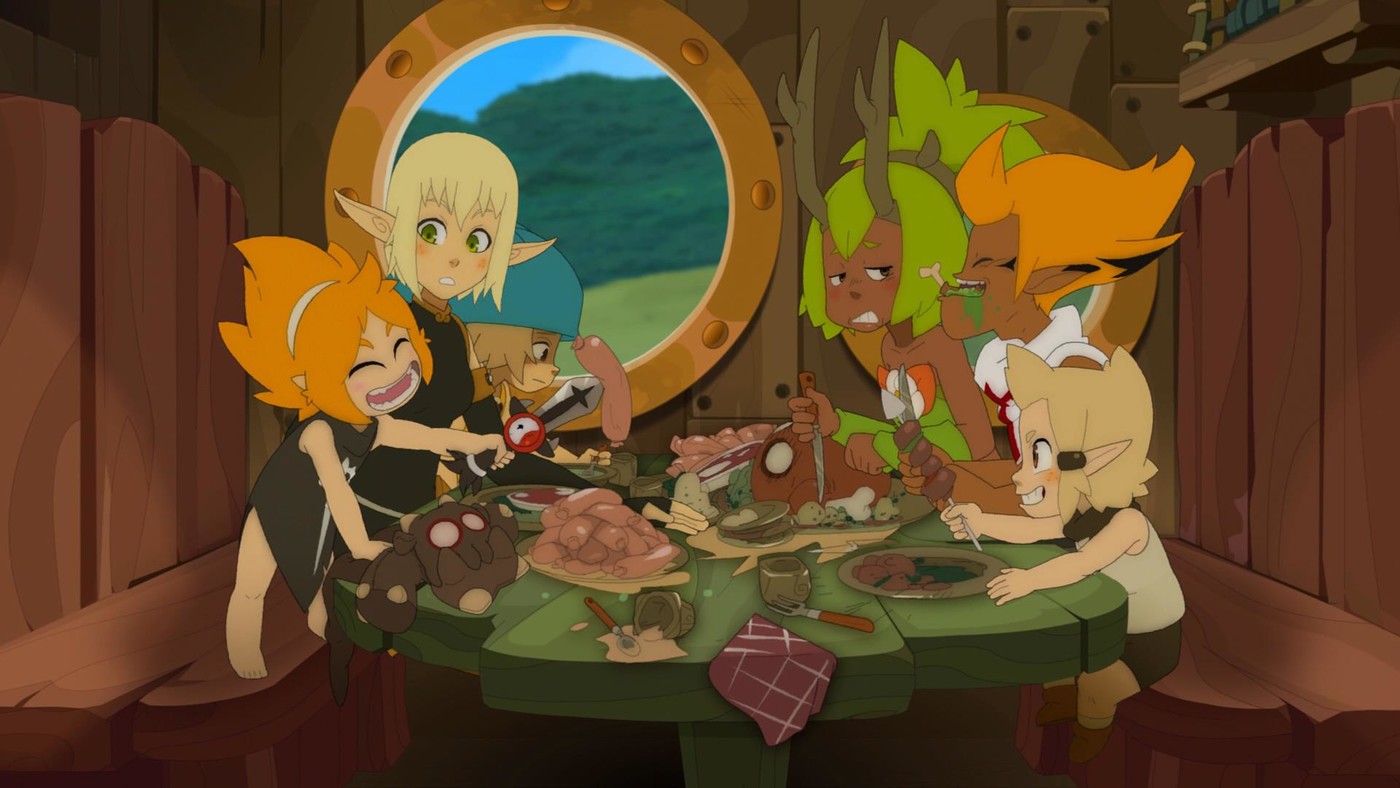 And then there was its animation. I've never known what sort of beauty Flash animation could bring forth to the genre, as my experience with it came down to random Newgrounds shorts and old-school Joe Cartoon. What Wakfu achieved in its animation stretched the boundaries of what could be made with computer-generated imagery. At times it would rival even the finest anime, especially when it came time for the Brotherhood of the Tofu to throw down and get to fighting. Honestly if you have any sort of love for animation, then you owe it to yourself to put on Netflix and watch this show.

Which leads me to Wakfu's newest three-part mini-series: La Quête des Six Dofus Éliatropes (or The Quest for the Six Eliatrope Dofus). Taking place six years after the events of Season Two the mini-series finds the Brotherhood put into turmoil once again. Amalia's kingdom Sadida is being flooded by the tears of Ogrest, and in order to protect her people she must enter a loveless marriage with Count Harebrough of Frigost. Of course once his real objective comes to light, which involves taking Sadida's forests and cutting them down, the marriage is called off, bringing a sigh of relief to Yugo. The Brotherhood of the Tofu then decide to gather the six Eliatrope Dofus to save Sadida. 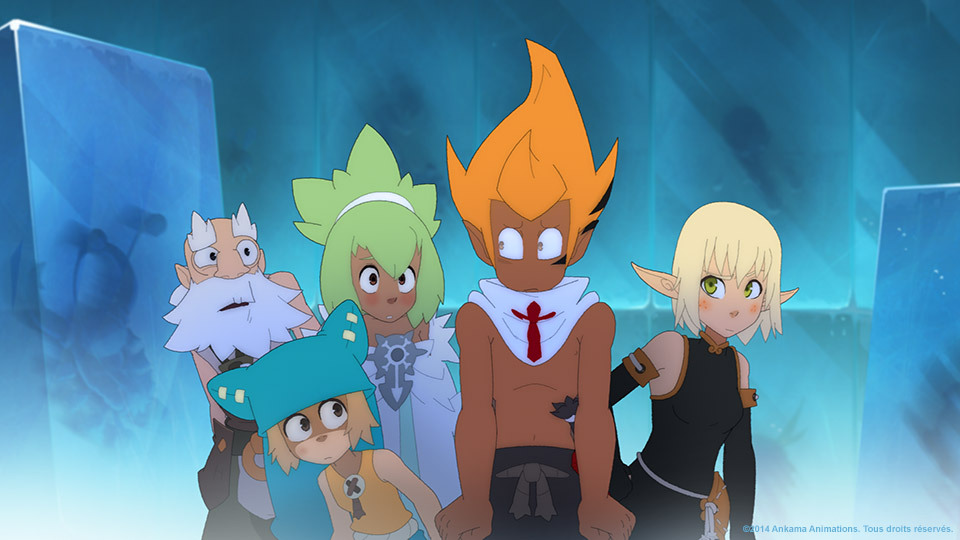 The Quest for the Six Eliatrope Dofus plays with the concept of how far one would go to protect those they care most for, and in the case of Yugo and Percedal it's nearly beyond the world's destruction. When even the Forgotten Brotherhood, the people who seem to be the villains of this mini-series, are trying to convince the Brotherhood of the Tofu not to use the Dofus, then you know something is up. ("You may not know it, but you're the bad guys here," says antagonist Ush.) That's when you see the feelings of trust and betrayal put to the test. Yugo and his dragon brother Adamai clash over what the true solution to dealing with Ogrest is, with the end result bringing forth a truly heartbreaking situation; and when Percedal is seen as the only one who may actually be able to do something about Ogrest, he experiences fear for the first time.

This wouldn't be Wakfu, though, if everything was in a serious light. After all it's the humor of the show that helps to bring out the best in everyone. One of the funniest moments involves Percedal trying to propose to Evangelyne, who has had one too many times to do so. (Hell, the two of them are even parents now!) However once you see why he's failed in the past to accomplish it, you'll realize that it's easier said than done. It's when he finally gets down on one knee that the mini-series's best visual gag is showcased, one that I cannot in good conscience ruin for you readers here. 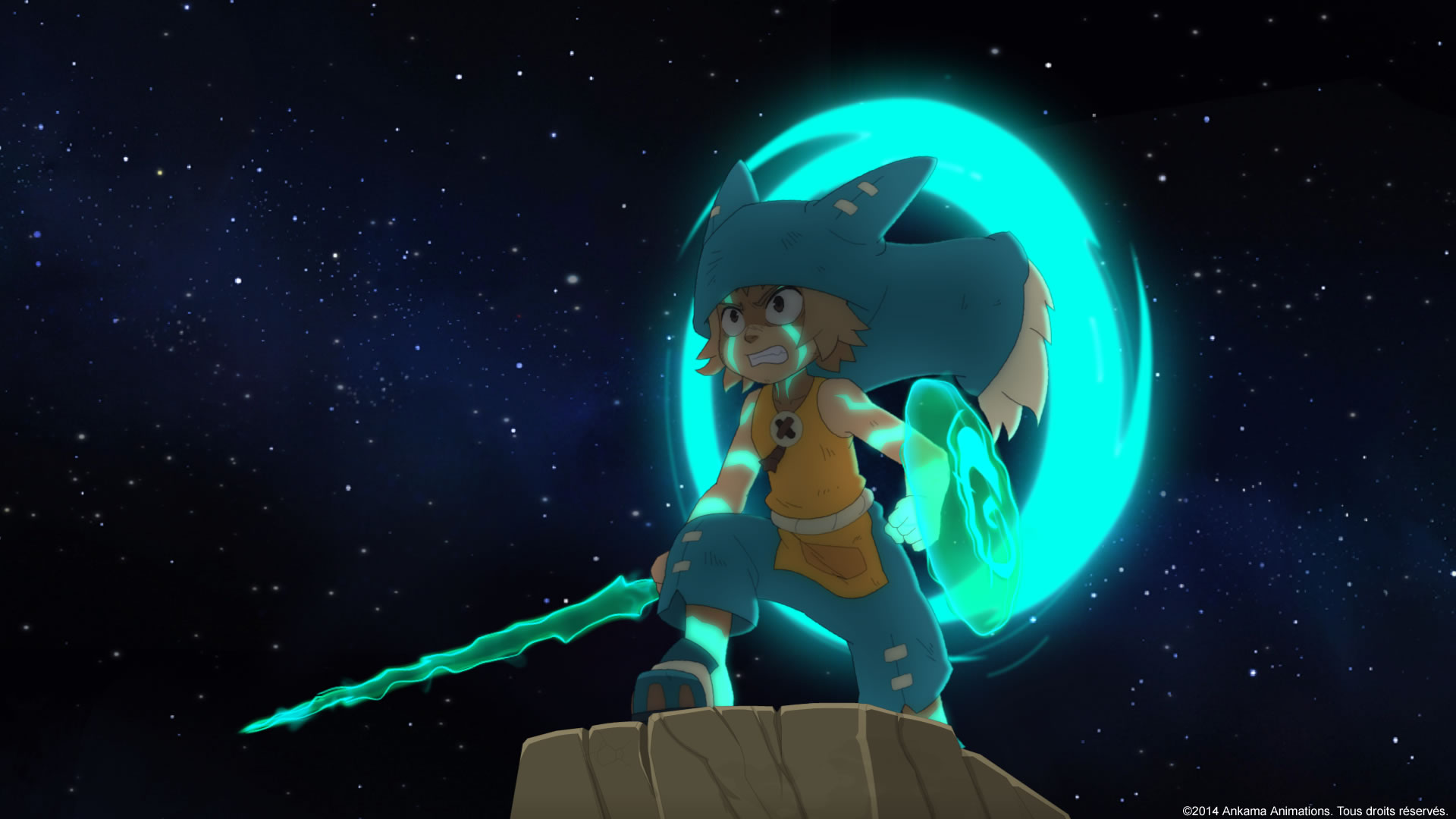 Of course not all of The Quest for the Six Eliatrope Dofus is perfect. One of the strengths of Wakfu was that every member of the Brotherhood of the Tofu had a moment in the spotlight. Here all eyes seem to be on Yugo and Percedal, whereas Ruel, Amalia, and Evangelyne have been demoted to secondary characters. A shame, as everyone on the team brought something unique to the table in the first two seasons, but they don't really show their all here. Instead they've basically become Gobbowl cheerleaders for the Eliatrope and the Iop.

However the animation in the mini-series never ceases to make the jaws drop, especially in the fight sequences. Not to spoil much, but when the climactic battle between Yugo & Percedal and Ogrest occurs you won't be able to look away. The Flash quality has improved in ways I never thought possible compared to Season Two, especially when witnessing various flying monsters smashing through mountains as our heroes do their best to stay alive. (Keep your ears peeled for a funny homage to a certain Fist of the North Star character when Percedal goes into full-blown fighter mode.) 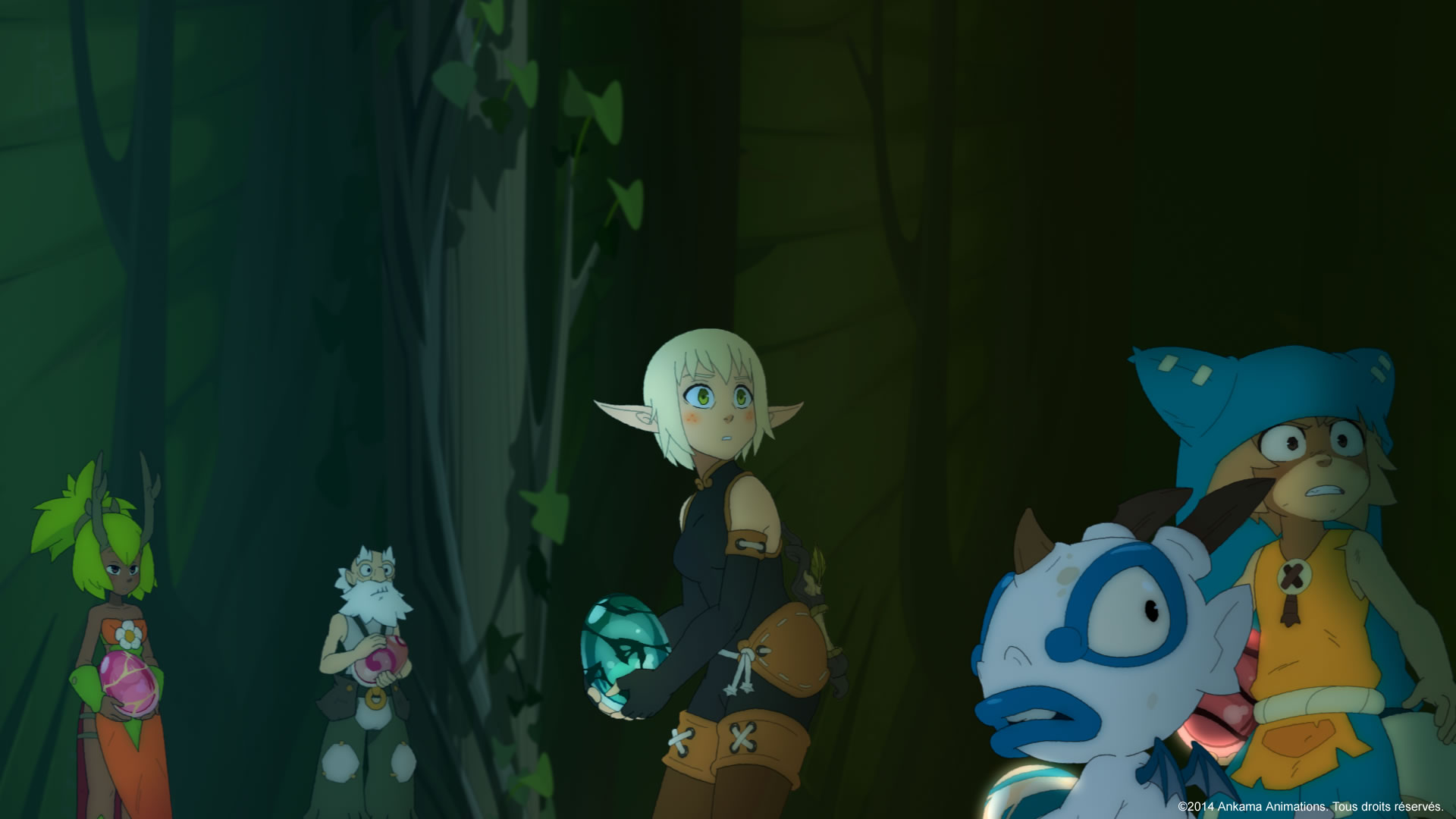 What The Quest for the Six Eliatrope Dofus did was give me hope that this isn't the end of the line for the Brotherhood of the Tofu. With some foreshadowing hinted in the final moment, it's safe to bet that betrayal of the biggest kind may befall Yugo and his friends. Whenever that occurs, we can be sure that Ankama Animation will be bringing its A-game to Wakfu once again on TV screens all across the world. Until then, we'll just have to be patient.

Oh who are we kidding?! Bring on Season Three!