No Borders No Race: Episode Hyaku-Nana 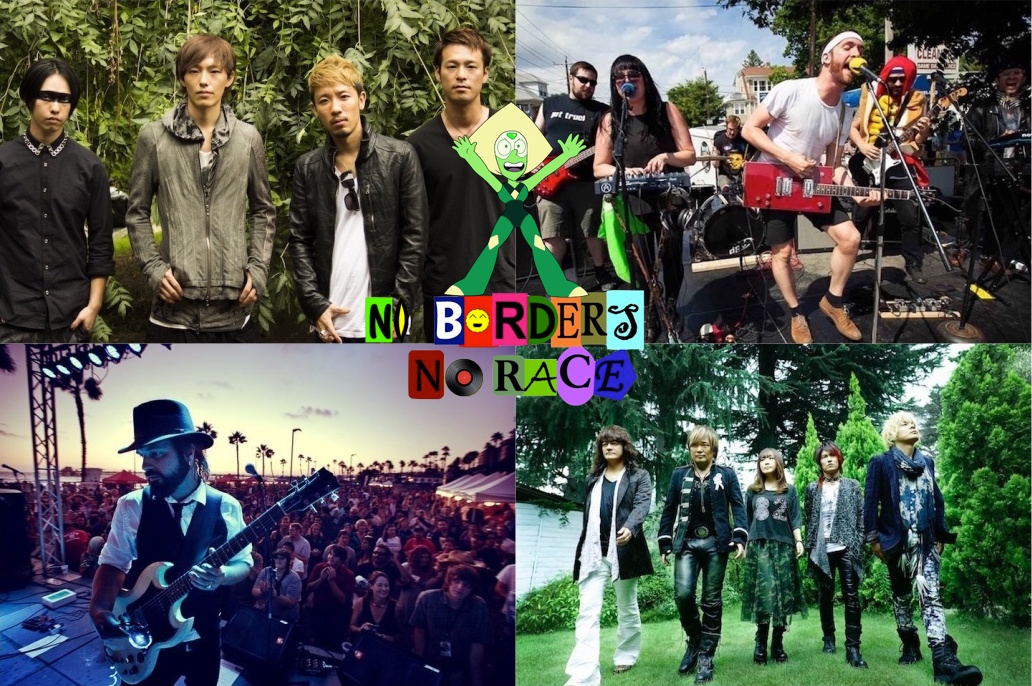 No Borders No Race: Episode Hyaku-Nana

King Baby Duck tries to calm the masses as bacon is labeled "cancerous," and shares his recent experience taking part in a panel for the film Bluebirds Fly, a documentary about families with Autistic children. Then our host lashes out at certain Steven Universe fans who've taken to bullying people out of the fandom. Pxlplz's Benjamin Cole & Jason Poage stop by to chat about their upcoming game Robo Puzzle Smash, and how they hope it becomes popular in the competitive gaming realm. Finally KBD talks about The Martian, and why more survival films should take a cue from it!

Let's gather some bacon and science the shit outta this Podcast! It's No Borders No Race: Episode Hyaku-Nana!

TV REVIEW | Brotherhood of the Tof...