No Borders No Race: Episode Hyaku-Hachi-Juu 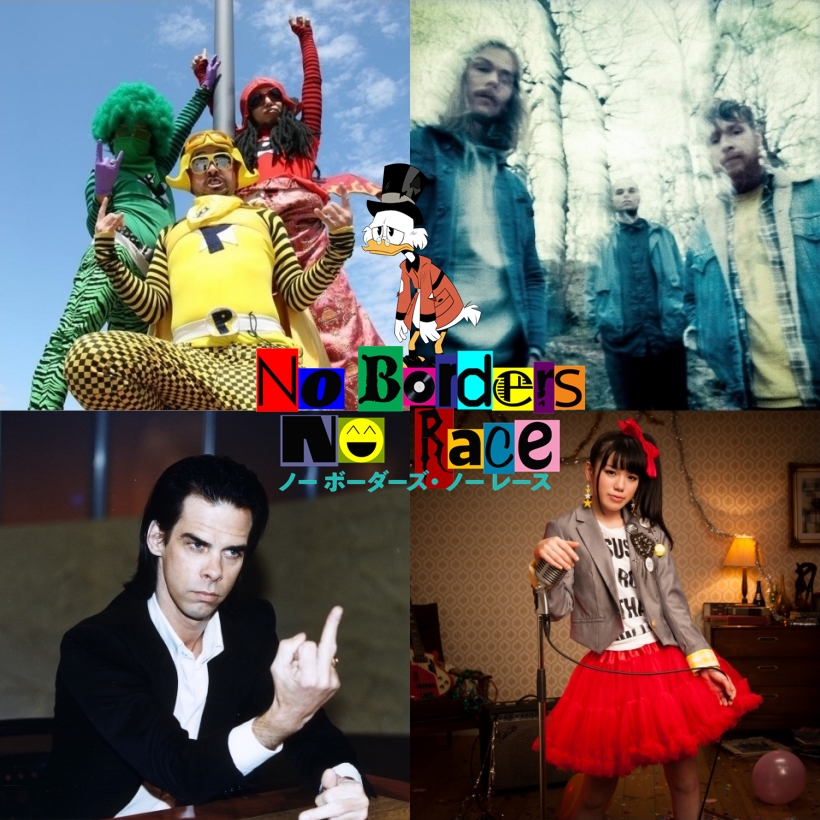 No Borders No Race: Episode Hyaku-Hachi-Juu

King Baby Duck talks about a new friend he made while in Los Angeles, then talks about an aspect about the anime New Game!! that he hopes becomes a reality. The Netflix series Atypical winds up being the straw that broke the autistic camel's back, with our host ripping to shreds the way Hollywood portrays people on the Spectrum. Then KBD looks at the current state of the indie music scene, wrapping things up with a more positive event: the return of DuckTales!

Looking like a hurricane, it's No Borders No Race: Episode Hyaku-Hachi-Juu!

MUSIC REVIEW | Back in the Groove...