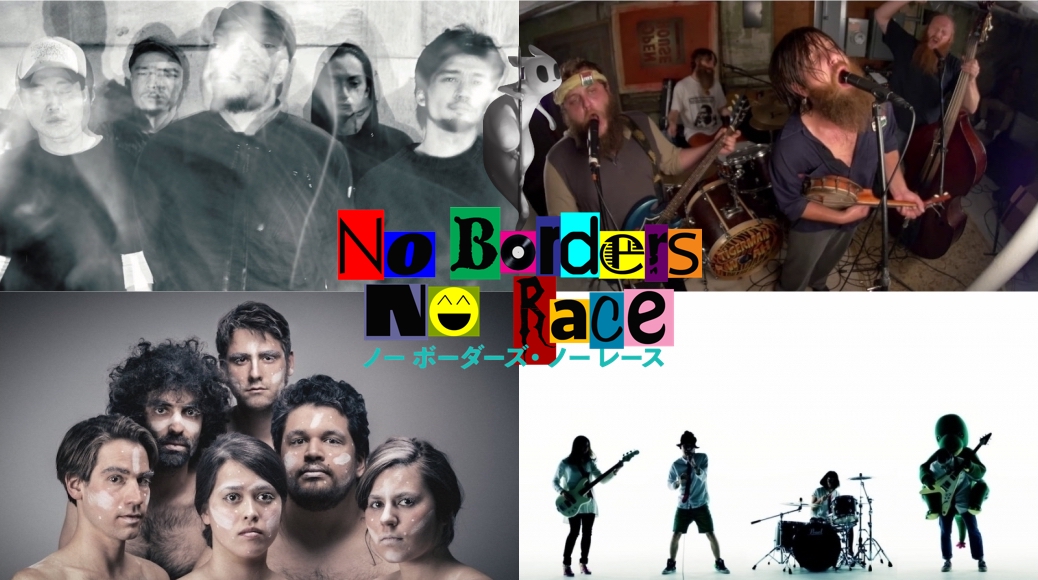 Over three years ago, one of our buddies came on our show to promote a game he and his friend were attempting to raise funds for on Kickstarter. Now the time has come for the world to experience it firsthand!

Join King Baby Duck as he welcomes to No Borders No Race Videocult's Joar Jakobsson, James & Lydia Primate, and Allegra "Del" Northern as they chat about the release of their upcoming video game Rain World (out on March 28 on PS4 & Steam via [adult swim games]). Hear about the game's origins, the strange creatures you'll come across, what sort of nightmares it plans to give you, and why the Slugcat is more recognizable than Rain World itself!

Bring your umbrella. It's No Borders No Race: Special Slugcat Edition!