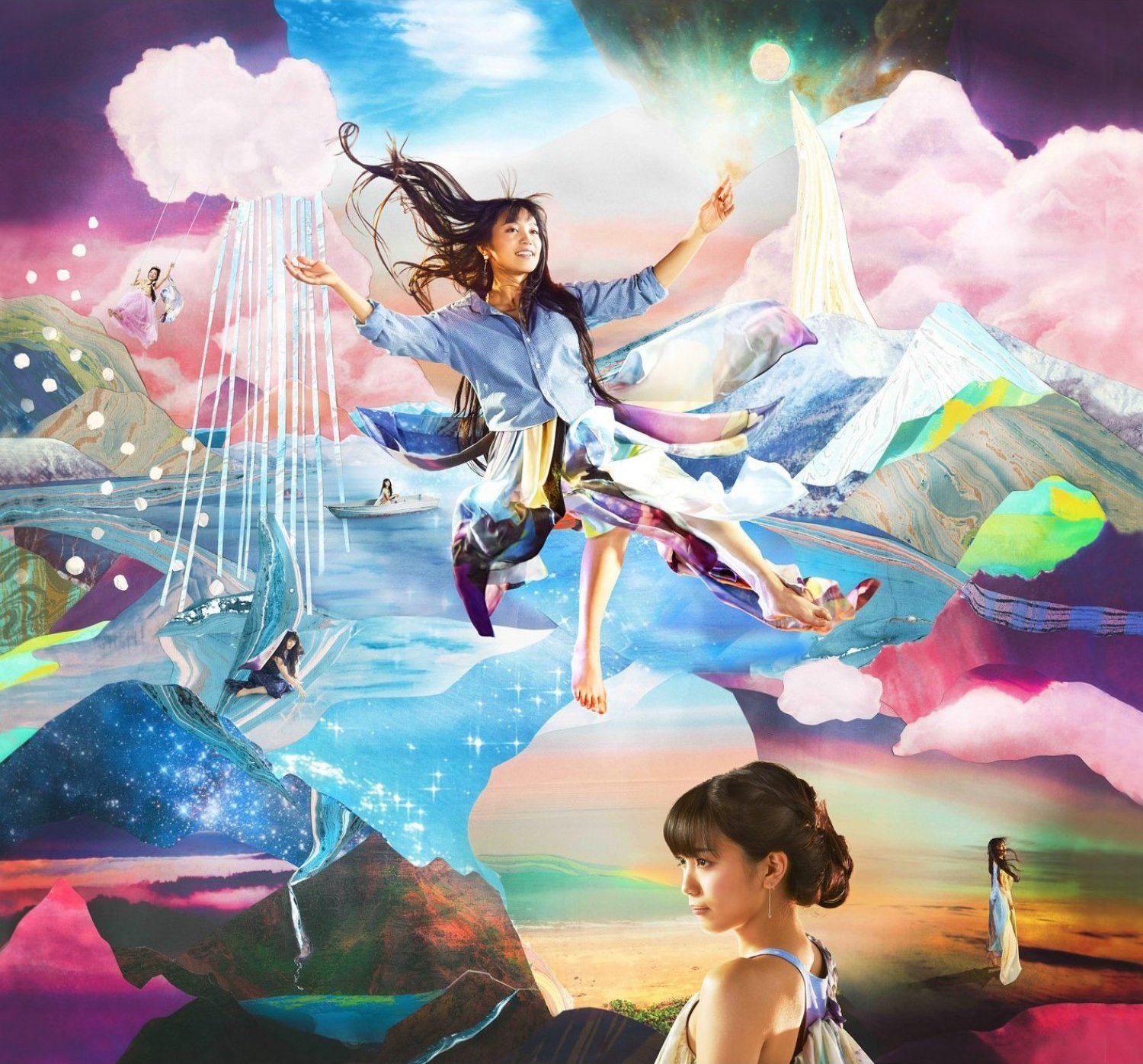 There's a fine range of genres that J-POP artist miwa likes to dabble in, from the usual pop & rock fare to even the sounds of traditional folk. Her latest record SPLASH☆WORLD not only holds up to these sounds, but also puts her in the ranks as one of Japan's best modern performers.

The album begins on highly positive note with "Splash," with the Hayama-based vocalist starting things on a soothing scale that builds up to a more lively tropical affair that'll put a smile on anyone's face. A folksy vibe in "Princess" helps to keep the song in the same league as something from The Lumineers and Skinny Lister, while the Flying Witch opening theme "Shanranran" keeps things joyfully friendly and familiar. "ATTENTION" goes on a more hard rock route that feels chaotic, with miwa's vocal prowess keeping everything under control in the end.

It's the collaborations on SPLASH☆WORLD that push the album higher. miwa's duet with Hazzie→ on "Aozora." showcases the way both vocalists mesh together beautifully without overpowering one another. Perhaps one of the biggest surprises comes in the form of album highlight "Kawaranu Omoi." The indie-pop infused track lifts the J-POP singer to the top of her game, with backing assistance from Allister's Scott Murphy and Weezer frontman Rivers Cuomo. This one song may entice newcomers of miwa to pop on by, but SPLASH☆WORLD will easily keep them happily at bay throughout its entirety.

SPLASH☆WORLD is available on CDJapan and YesAsia

No Borders No Race: Special Slugca...