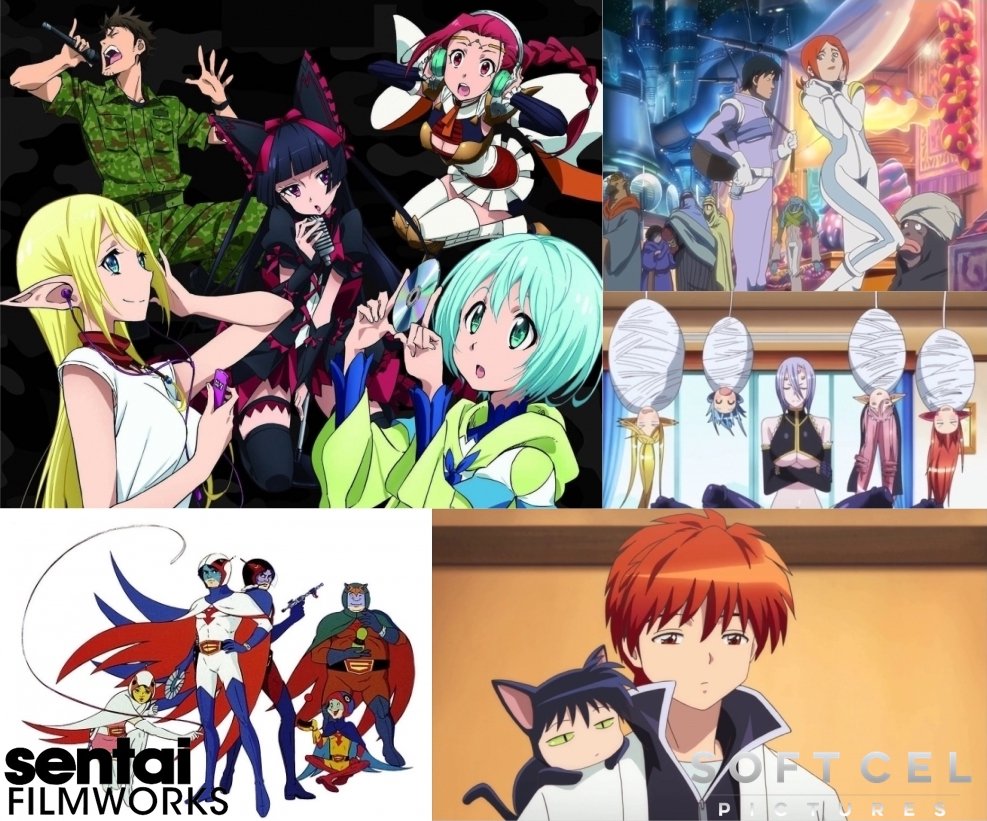 Section23 Films is getting summer started on the right path, as July's release announcements feature quite a lot of hotly-anticipated home releases! 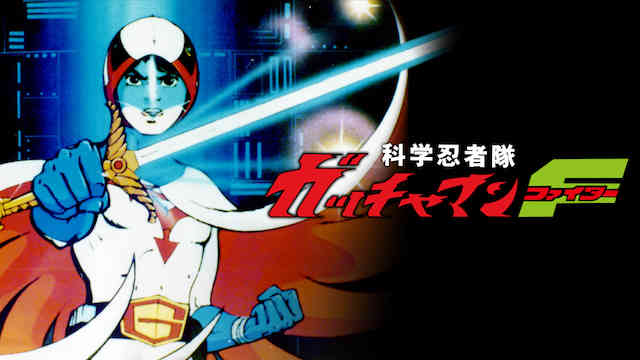 A classic anime comes to DVD from Sentai Filmworks on Independence Day, with the Complete Collection release of 1979's Gatchaman Fighter. Leader Z rises from the ashes of Leader X, and with the aid of the monstrous Count Egobossler, the Gatchaman team's arch-foe is out to destroy the world again. Even though their ranks have been decimated, the Gatchaman force has no choice but to keep fighting to save the earth and all of humankind. New weapons, new allies, and the ultimate battle for life or death are all on the table for Japan's most famous sci-fi fighter team!

SoftCel Pictures keeps things a little naughty on July 11 with assistance from The Devil's Virgins. Mikoto and Takeru love their friend Tachibana, whose dark secret involving a monstrous demon awaits for freedom! Hatsune, the girls' mother, has a plan that might be able to trap the demon forever. (HINT: it's not a conventional cure, that's for sure!) Fortunately for their demonically infested friend, Mikoto and Takeru are more than willing to do the deed, as well as quite a few other things that are probably only legal in Sweden and the Netherlands! (WARNING: THIS RELEASE IS INTENDED FOR VIEWERS 18 OR OLDER!) 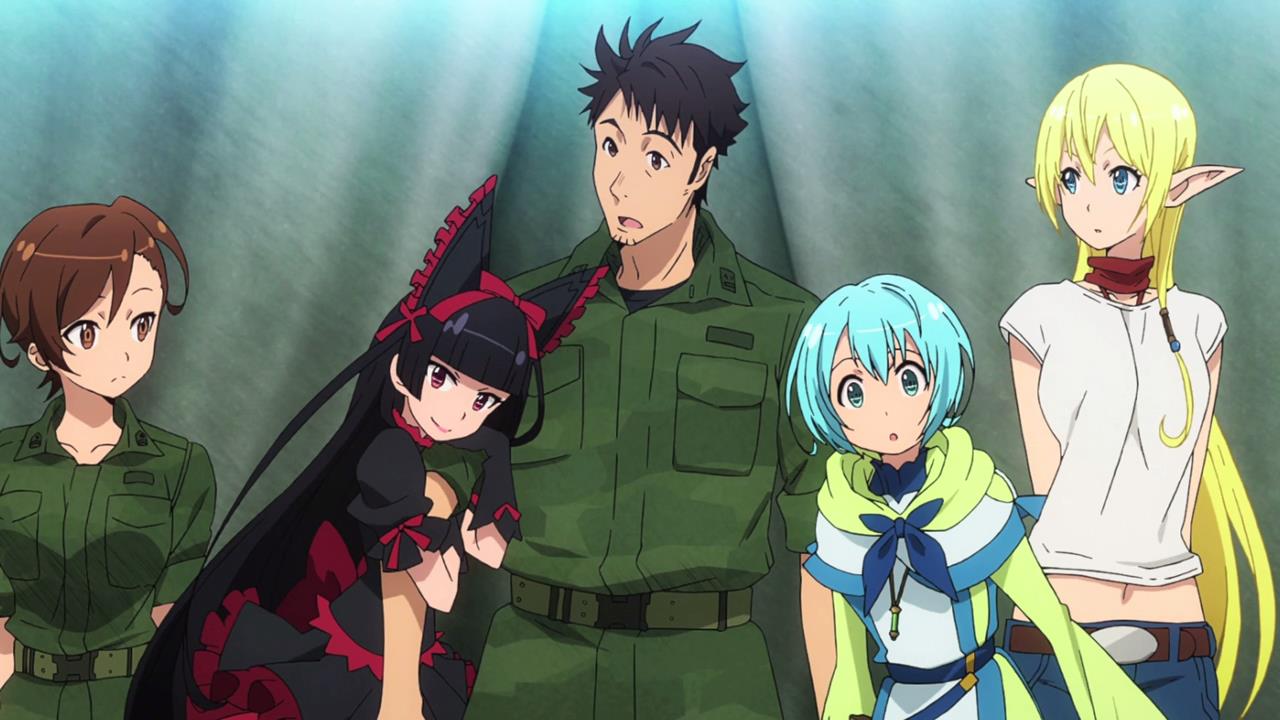 Also on July 11 comes Sentai Filmworks' Complete Collection of Gate, which is also getting a collector's edition release. When a mysterious gate suddenly appears in Tokyo's Ginza district and begins spewing armed warriors and flying monsters, the world is thrown into turmoil. Determined to secure peace, Japan's Self Defense Force must send an armed force into the gate, but ogres, dragons and a ruthless Empire populated by elves, humans, and half-animal warriors just some of the dangers they'll be facing. With the resources of two worlds at stake, the balance of power on both sides of the gate is destabilizing, with betrayal arriving at any time and from any quarter. 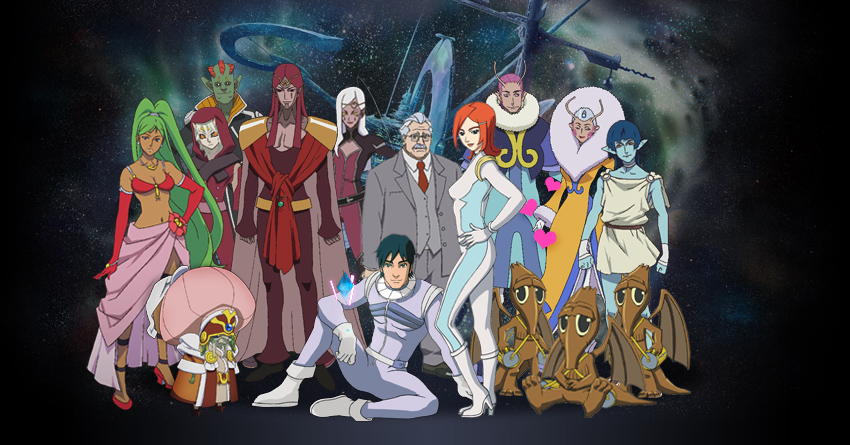 Sentai Filmworks branches out towards France for the release of Time Jam: Valerian & Laureline on July 18. On his last test as a Space Time Agent, Valerian messes up and causes a "butterfly effect." Not only does he save someone who would have been killed, but he’d have died himself if Laureline hadn’t rescued him! As a result, nothing in the future is where he left it, including the Earth! Now he and Laurelin  have to put the universe back in order without writing themselves out of existence! Across a million worlds and an infinite number of possibilities, it’s the ultimate adventure in time and space based on the multi-verse from the groundbreaking graphic novels by Pierre Christin and designer Jean-Claude Mézières! 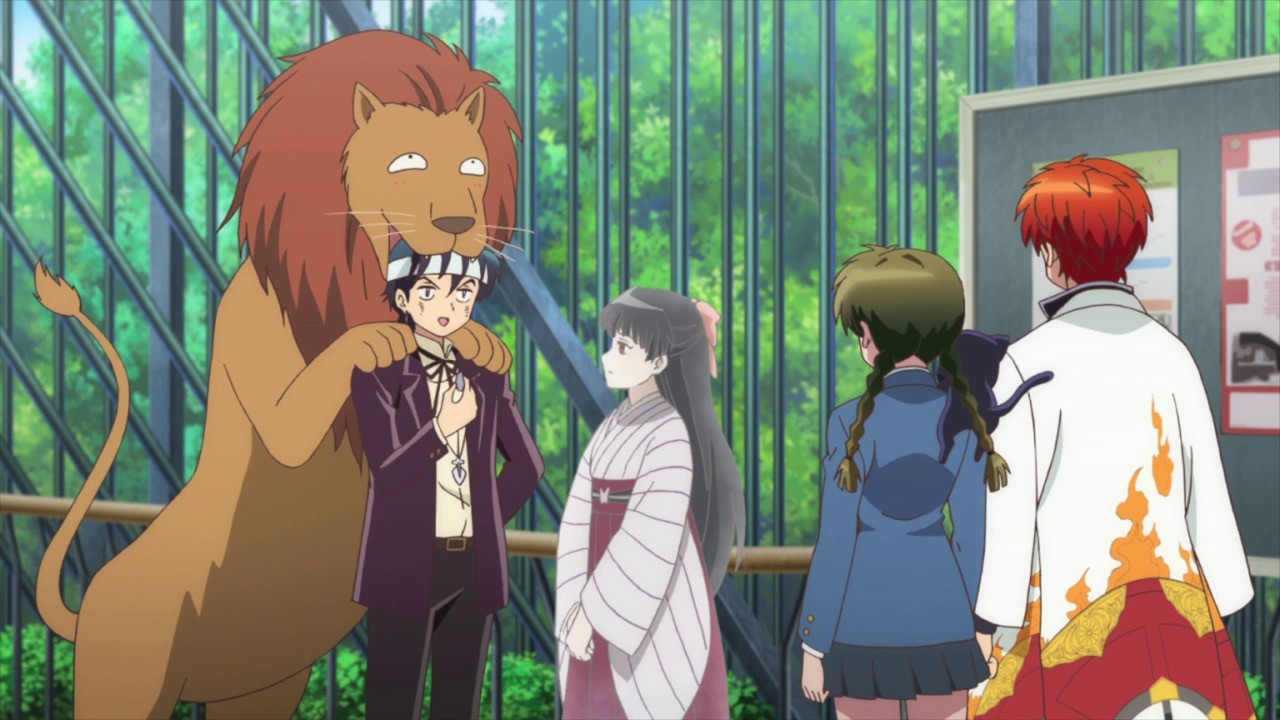 Rumiko Takahashi's second season of RIN-NE heads to Blu-Ray & DVD via Sentai Filmworks on July 25. Rinne Rokudo finds out that it's more than possible for a cat to cause bad luck with a purpose, especially when the "cat" is the mostly humanoid Oboro who's stuck in a contract with spoiled Shinigami Ageha. Now Rinne's derelict house is suddenly filled with snake spirits, which is just the slinky start of the latest set of missions for perennially broke half-human, half-Shinigami exorcist Rinne; his contracted black cat/demon Rokumon; and Rinne's human classmate, partner in paranormal activities, and possible paramour Sakura Mamiya. 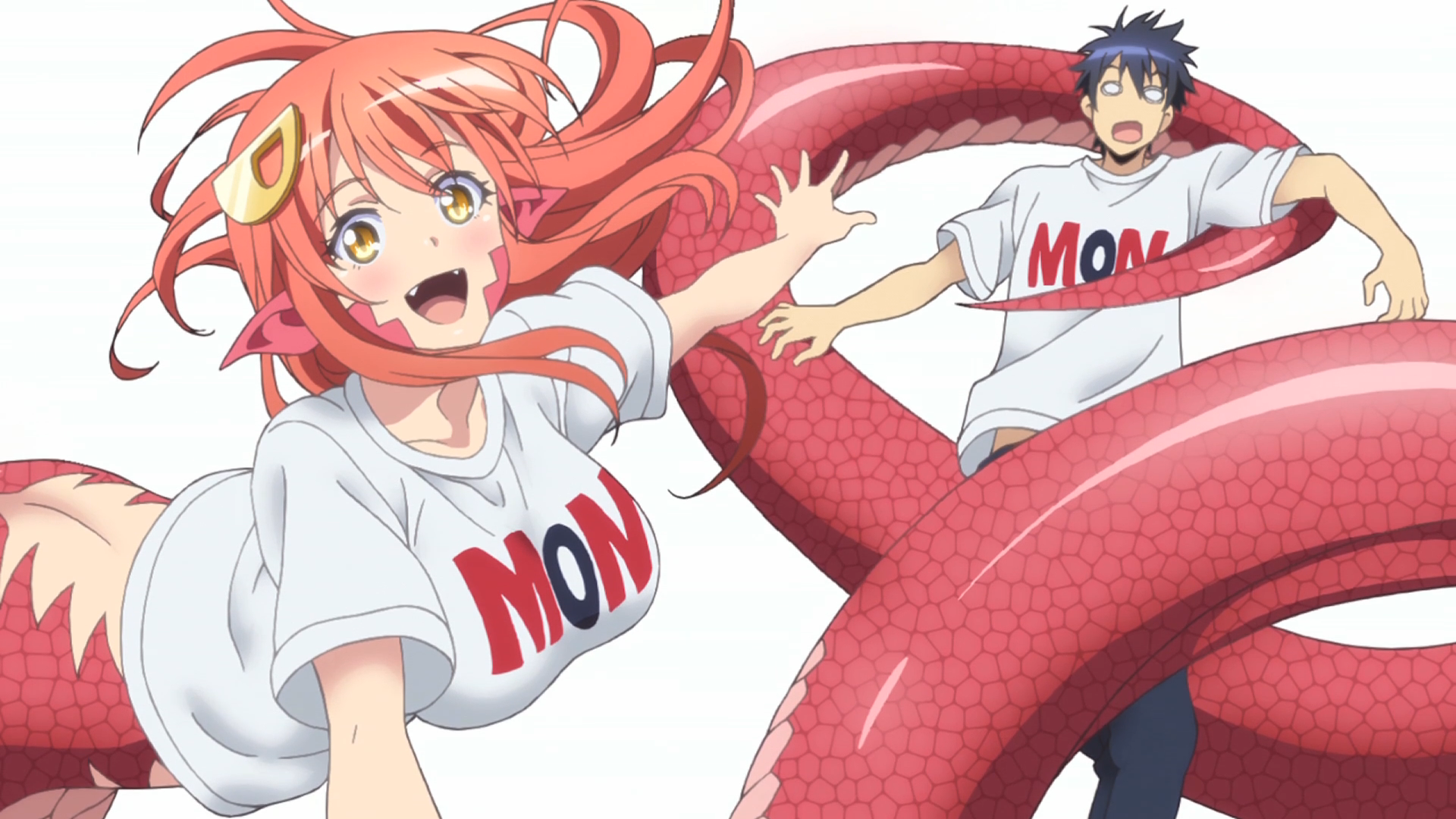 Lastly, on July 25, one of the strangest and funniest harems of the last few years finally comes home via a regular and special collector's edition: Monster Musume: Everyday Life With Monster Girls! When a careless Integration Agent shows up on Kimihito Kurusu's doorstep with an attractive Lamia in tow, he suddenly finds himself designated as a "Host Family" of various demi-human species. Snake girls, harpies, centaurs, mermaids, and spider gals come in full force at poor Kimihito's residence, leaving the blank-staring guardian in over his head. (Check out our review of Monster Musume here, and see why you should "give in to this monster girl madness and let your funny bone take over.")

No Borders No Race: Special Slugca...

ANIME REVIEW | Villainy At Its Fin...