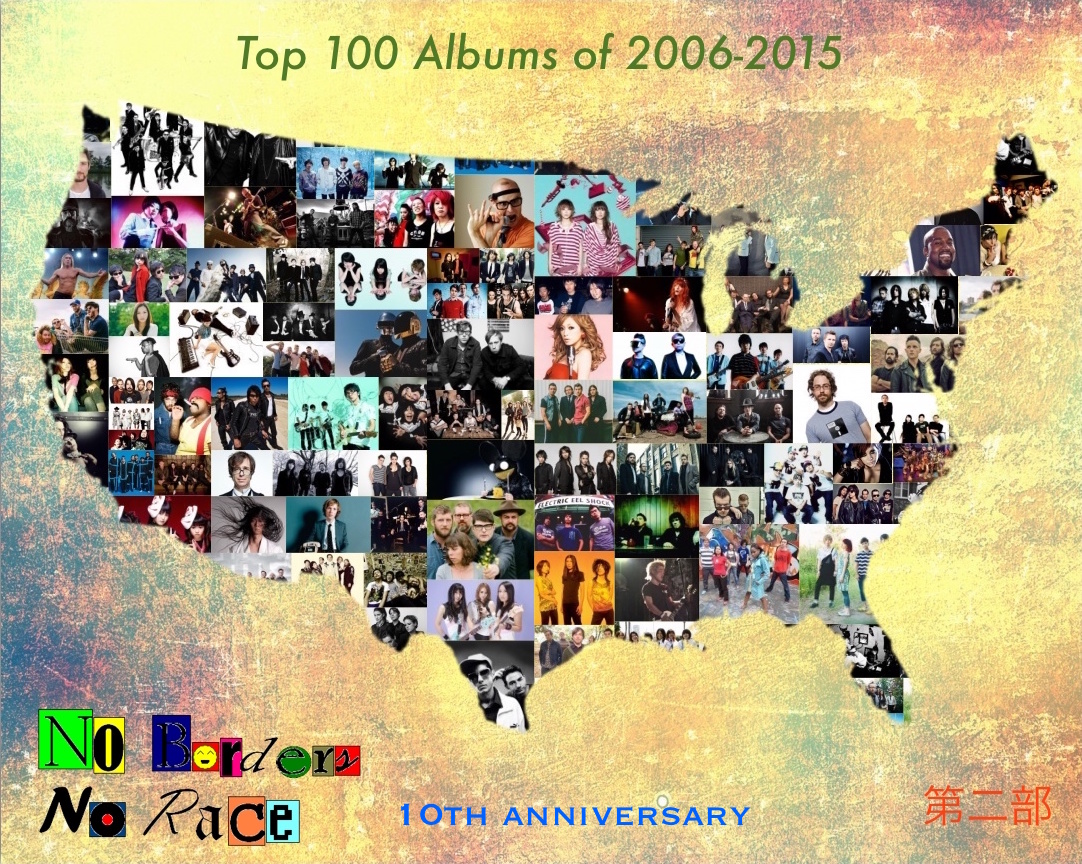 No Borders No Race's tenth anniversary celebration continues as King Baby Duck counts down #80-61 of the best records of the last ten years! The realms of Japan, Canada, the US, and UK showcase what they're made of here, with some of the best rock, pop, punk, folk, ska, and hip hop of the past decade!

GAME REVIEW | Living in the Califo...