GAME REVIEW | Living in the Californian Desert With "Karakara" Hybrids 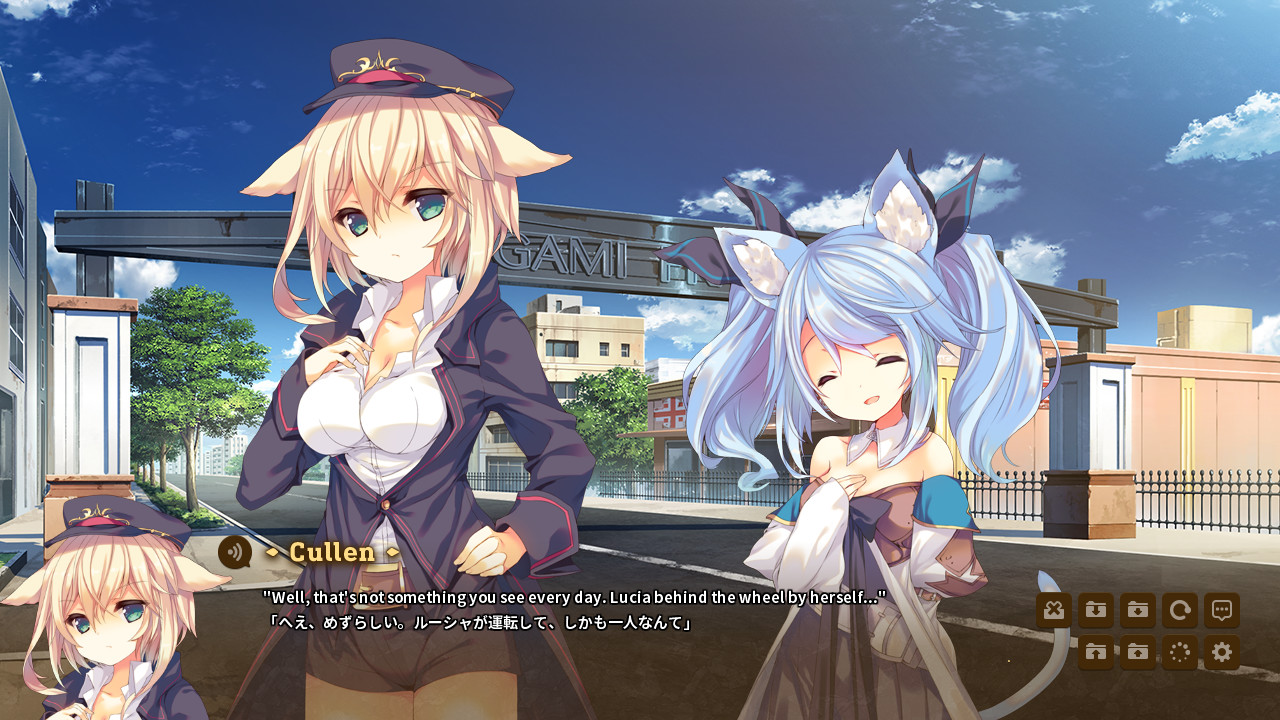 GAME REVIEW | Living in the Californian Desert With "Karakara" Hybrids

Calme is a visual novel studio I hadn't heard of until the introduction of this game, but Karakara does have some people who worked on the Grisaia series. Unfortunately, this visual novel doesn't quite live up to the quality of that previous series. It's the possible start of of a potentially good series, but its length is its greatest weakness.

Karakara takes place in a world that has seen the aftermath of a cataclysmic event that no one knows the true cause of, as if the world flipped upside down overnight. To survive, humans had to enhance their bodies with gene splicing, and few original humans remain in the world. Technology also remains, but the means of recreating the machinery has been lost. 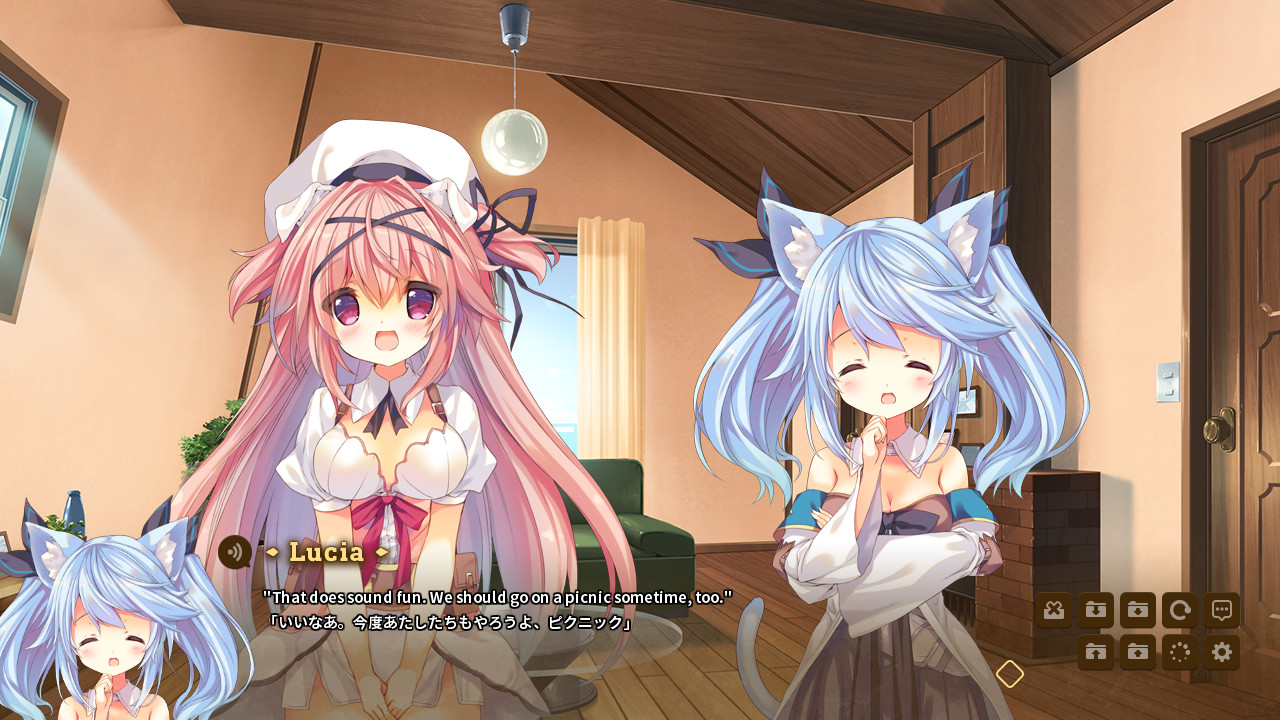 It's a very post-apocalyptic scenario. The main characters Leon and Lucia live on the outskirts of a town in the desert called Sagami Francisco, based on the original San Francisco. They run a restaurant, and during on of their workdays, they discover a young woman sleeping on the side of the road. They introduce themselves as Aisia, and she requests a job at their place. They agree.

The rest of Karakara is about how they get along, while slowly learning more about Aisia's past. There's a subplot or two about how she's looking for her mother, and about how there might be discrimination going on. Elements like how the world came to be are introduced, but never fully explored. The story is very short, lasting only about 3-4 hours, based on whether you play the Steam or 18+ version. 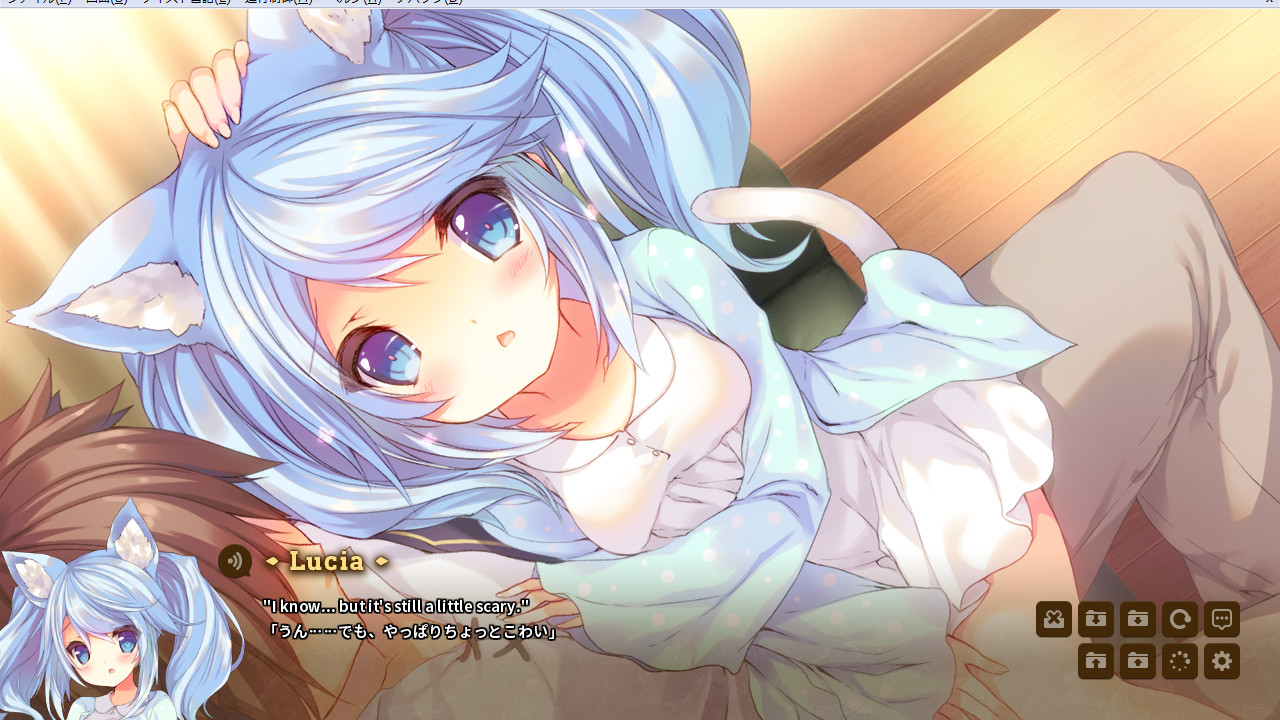 The Good: The artwork is nice, and the world seems interesting.
The Bad: But the game is so short that it feels like a tease.
The Ugly: Many questions unanswered.

SUMMARY: Karakara is somewhat is similar to Nekopara, if it weren't a nukige and had a plot set on a broken world.