No Borders No Race: Episode San-Juu-Go 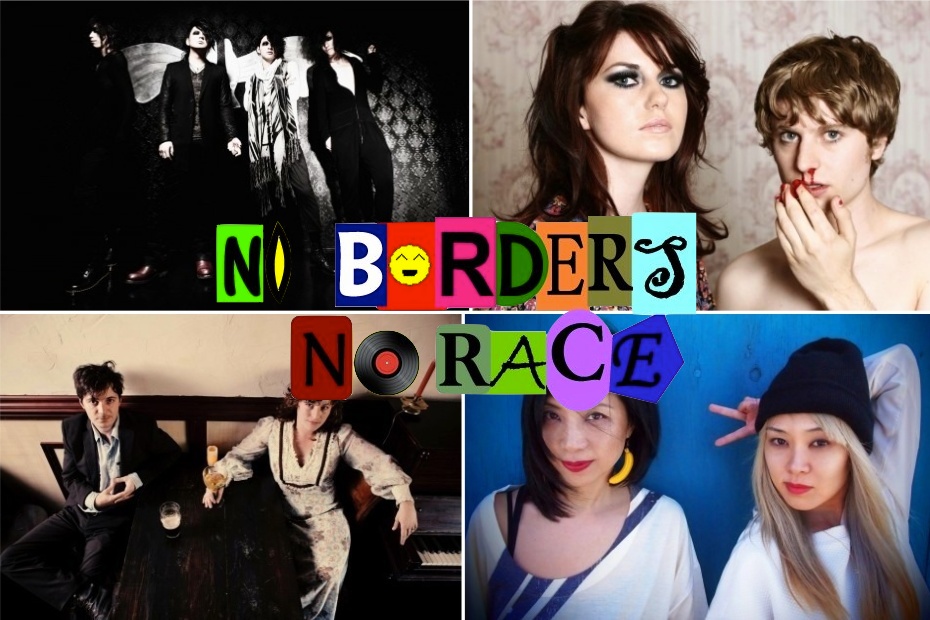 No Borders No Race: Episode San-Juu-Go

King Baby Duck is surprised by the appearance of an old baseball video game franchise that's coming to take the torch away from 2K Sports, and is cautious about the reveal of Alien: Isolation. Plus the Fleming Brothers of Wicked Anime join in on the fun as they share their Oscar picks (and why they don't quite like the Academy Awards), and a review of the first three episodes of Space Dandy.

No one out-Dandys the King of the J-POP realm! It's No Borders No Race: Episode San-Juu-Go!