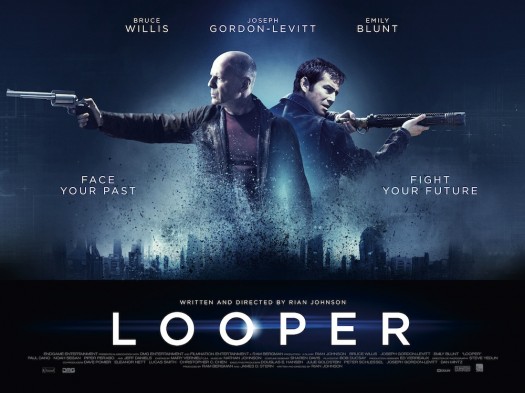 A musician of the simian kind joins the Bastards in an all-new episode.

This week the B3 crew welcomes James from BR1GHT PR1MATE, as he talks about the band's origins, his views on the chiptune/nerdcore scene, and his work outside the duo (including a plug about the new game LiquidSketch). King Baby Duck and Teg look at the new Joseph Gordon-Levitt/Bruce Willis sci-fi flick Looper, and do everything they can to not spoil anything about it! Finally the demos for Double Dragon Neon and Marvel's Avengers: Battle For Earth are reviewed, and Teg gives his initial thoughts on Borderlands 2.

Hide your bananas! It's Episode 155: Damn Those Funky Chiptune Monkeys!