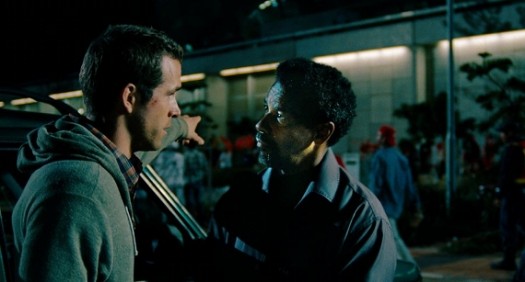 When PC gaming reviewer (and Blueonic's cousin) Teg is in the house, no one is safe...

This week the Bastards share their thoughts on the new Denzel Washington/Ryan Reynolds film Safe House, Anvil gets pissed at some Jedi and Sith people, and discover a little gem from 2008 known as Beer For My Horses. The week in sports is also analyzed, including -- yes -- the disaster known as the Super Bowl. King Baby Duck tries his best to describe the awkwardness of the Kinect Disneyland Adventures demo, Teg & Blueonic share their thoughts on current gaming trends and their predictions for the future in gaming, and the sequel Shank 2 gets played with guns blazing.