Episode CI: 101 Problems But A Bitch Ain't One! 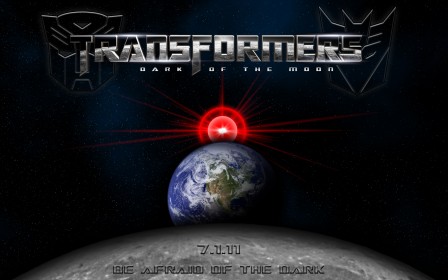 Not even giant robots can stop the Bastards from recording their weekly show!

This week King Baby Duck and Mr. Cuse share with dismay their viewpoints on the latest film Transformers: Dark of the Moon, Blueonic reviews Bad Teacher and Anvil gives a second opinion on True Grit. King Baby Duck goes hands-on with the Uncharted 3 beta, Blueonic gives a 21-gun salute to Trenched and the demos for Sonic Generations and Lucha Fury are given a close look at. Then Anvil and Mr. Cuse give their weekly sports report, King Baby Duck gives a thumb's up to Matt and Kim's live show (but a thumb's down to the rowdy crowd), and he and Blueonic look at the debut album from Foster the People. (Plus a little movie news and a small "Oh For Fuck's Sake!" is tacked on at the end for good measure.)