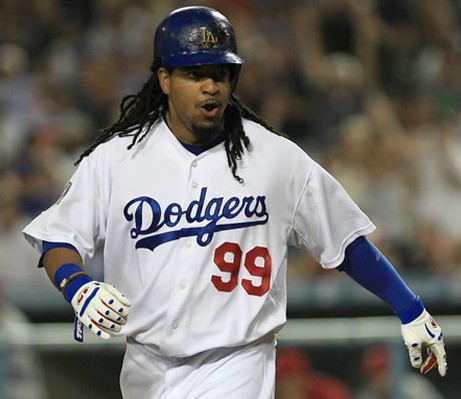 The Bastards say "Good riddance to bad Ramirez!" in an all-new episode.

This week the B3 crew discuss why they tend to avoid certain movies for obviously good reasons, and why they go too far in some cases. Anvil and Mr. Cuse say adios to the crybaby known as Mannie Ramirez, Mr. Cuse reports on the PGA Masters, Anvil gives his NFL Draft Picks and much more in the sports segment. Then the guys give their thoughts on UFC Personal Trainer, the new Twisted Metal and Sonic Generations, and King Baby Duck and Blueonic review the demos for Red Faction: Battlegrounds and The Dishwasher: Vampire Smile. Finally Mr. Cuse takes a look at the artist Eric Hutchinson and the others give their opinion of the new album from m-flo/Teriyaki Boyz member VERBAL.

It all happens here on Episode 91: Three Men & A King Baby Duck!