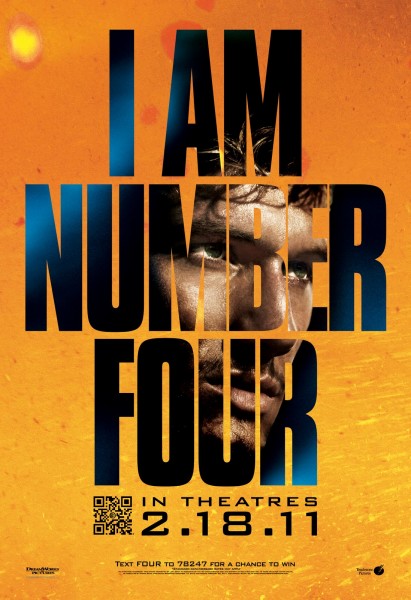 The Bastards bring you another fun-filled episode that is sure to turn your frown upside-down.

This week King Baby Duck looks at the demos for Rage of the Gladiator, Dragon Age 2 and Marvel Pinball, and he & Blueonic give opposite viewpoints on the sports demos Major League Baseball 2K11 and Top Spin 4. Plus Blueonic shares his excitement about Mortal Kombat and the ultimate edition of Duke Nukem Forever, and his dismay over the fact that he has to miss out on the fun at PAX East this year. Next Anvil & Mr. Cuse share the sports duties, covering the biggest news from this past week.

Anvil reviews I Am Number Four, Blueonic gives his thoughts on Where In The World is Osama Bin Laden and the B3 crew compare their Oscar picks with their winners. Mr. Cuse shares his opinion on the funk album Inner City Sounds, and the gang end it all with a couple of Oh For Fuck's Sakes!, one dealing with the MBTA (again!) and the other with filthy protesters.