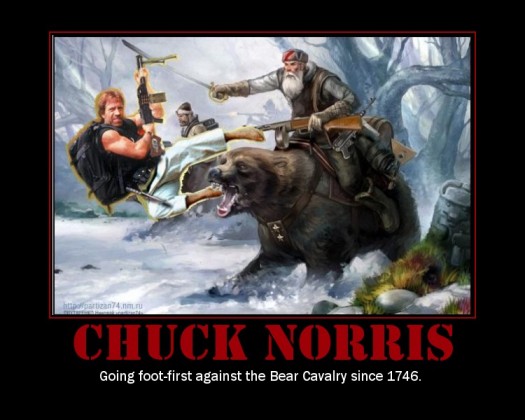 This week the Bastards do everything they can to piss off Glee creator Ryan Murphy, siding with Kings of Leon on why he's such a bitch. King Baby Duck reviews the demos for the WiiWare games Furry Legends and Fish 'Em All, he and Blueonic share their thoughts on the Crysis 2 multiplayer demo, and the Duck goes gaga over the demo for Bulletstorm and somewhat shrugs off the PS3 remake of Dead Space: Extraction. Anvil and Nenya give their take on the world of sports, Anvil takes a look at The Mechanic and the B3 crew give their picks for this year's Oscar Nominations.