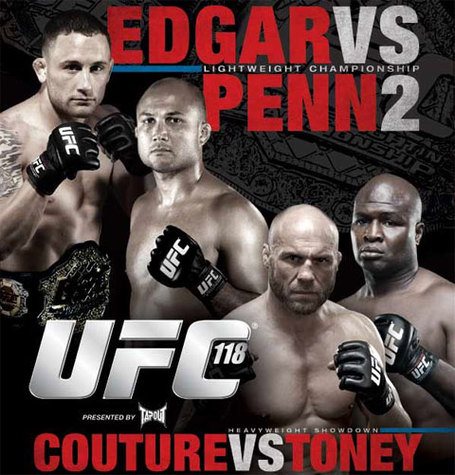 The Bastards break the world record for "Most A.D.D. Moments In A Podcast Episode."

This week the B3 crew welcome D-Rock to their crew, and discuss the new movie Takers and the new album from Apocalyptica (as well as their concert at the Royale). Next the King and D-Rock review the Flaming Lips cover album of Pink Floyd's Dark Side of the Moon, and Pink Taco rants about her love for Mumford & Sons. Anvil and the rest of the crew choose their picks for UFC 118, and talk other various sports. Finally the crew puts their two-cents in on the video game Shank, and Blueonic looks back at the XBOX 360 game Darkest of Days.

Apologies in advance for the audio quality. Our current microphone does not work with the Mac, so hopefully by the next episode we'll have one.