HomeVideo Games"Mafia 2" Demo Too Short For Its Own Good

"Mafia 2" Demo Too Short For Its Own Good

"Mafia 2" Demo Too Short For Its Own Good 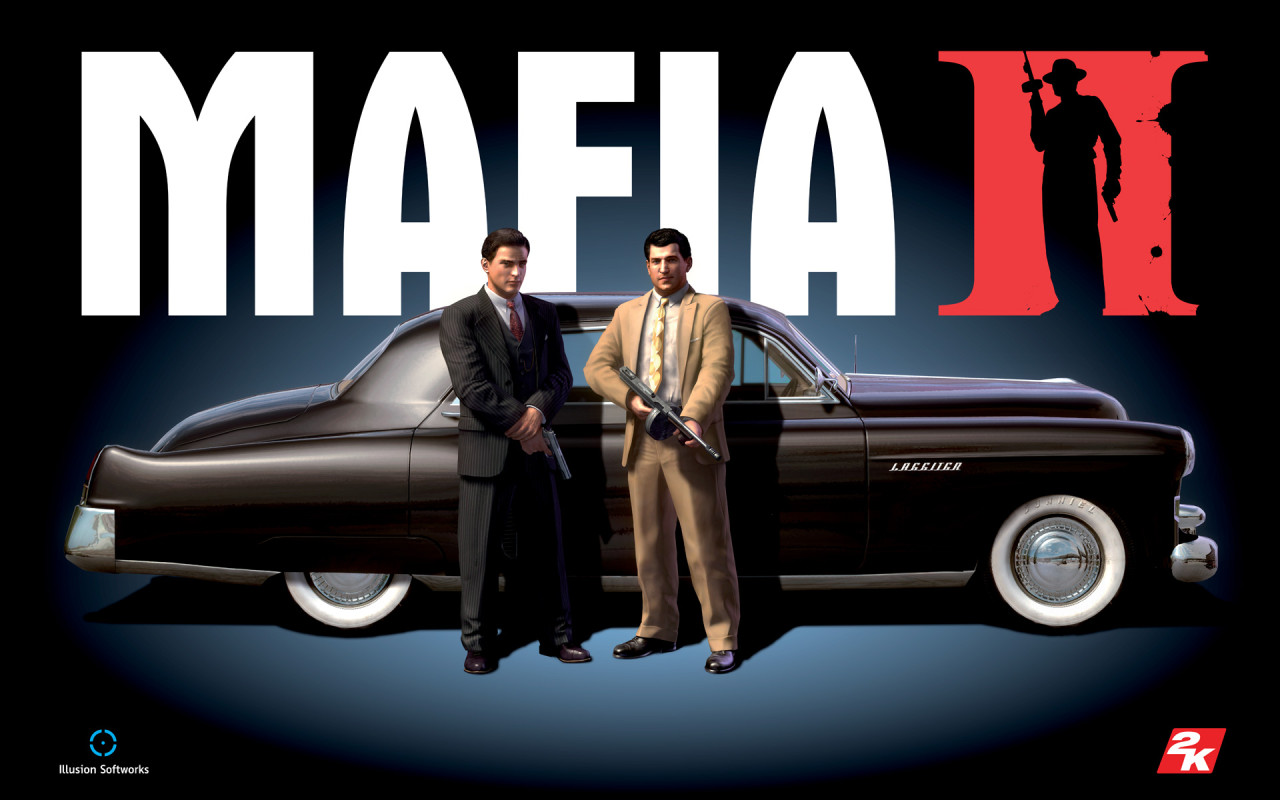 First things first: I loved the first Mafia game. Second I have been waiting a long time for this sequel to come out (I believe I found out about it back in 2007, so I was wondering why it took so long to get to this point.) But it's finally here, yet it seemed that 2K Games wasn't giving people the chance to really play the game before its release date. When the King and I were at the PAX East we were lucky to play the game, but of course we got screwed because it was at the end of the day of the convention, so we got kicked out before we could finish the demo.

(I love this video! It will make you laugh, unless your a vegan, then sucks to be you!)

The Mafia 2 demo is set up so you can run around for a little bit to check out the area. The graphics are a hell of a lot better then the first game from the look of the demo. The movements are pretty good, but sometimes it does take a little bit to get used to how to maneuver the character around in third-person mode. It seems that the driving is very touchy, but I did have fun slamming those old big-assed cars into one another. I also pissed off the cops really easily, which is good because it shows that the police in Mafia 2 are a little bit smarter in the A.I. field. 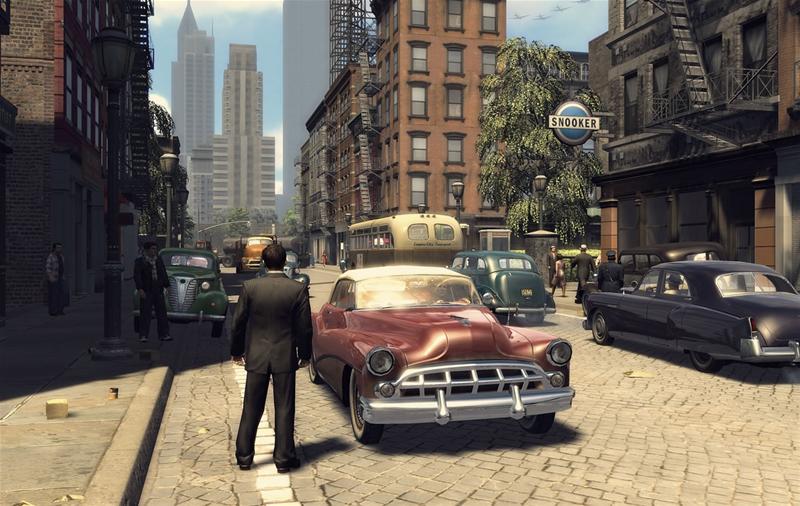 The issue I felt with this demo was that 2K went a little to far of keeping things Secret Squirrel. It's like when the King and I were there their staff had us wait in an unofficial line waiting to see the Mafia 2 game, along with a sneak peek at Civilization V (another game that looked amazing, but couldn't get any pictures or recordings of that game due to them being so secretive.) 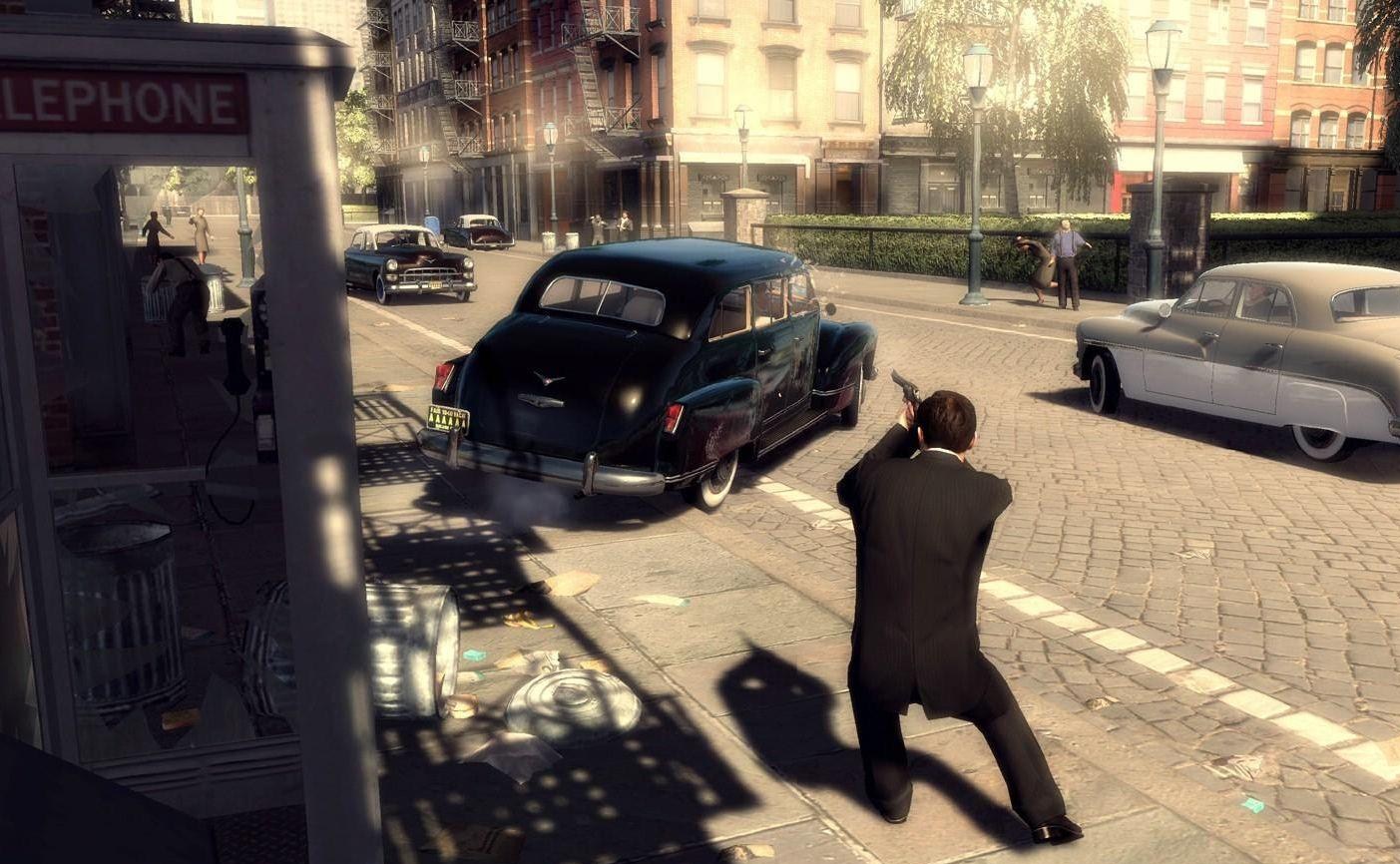 So besides all the shenanigans the Mafia 2 demo was pretty good, but it was too short for my taste. Although they didn't really give you the capability of roaming around, it still made me want to play more of the game. So if you're looking for a title where you can run around and shoot 'em up gangster style, then Mafia 2 might be up your alley.