No Borders No Race: Episode Ni-Hyaku-Hachi-Juu-Ni 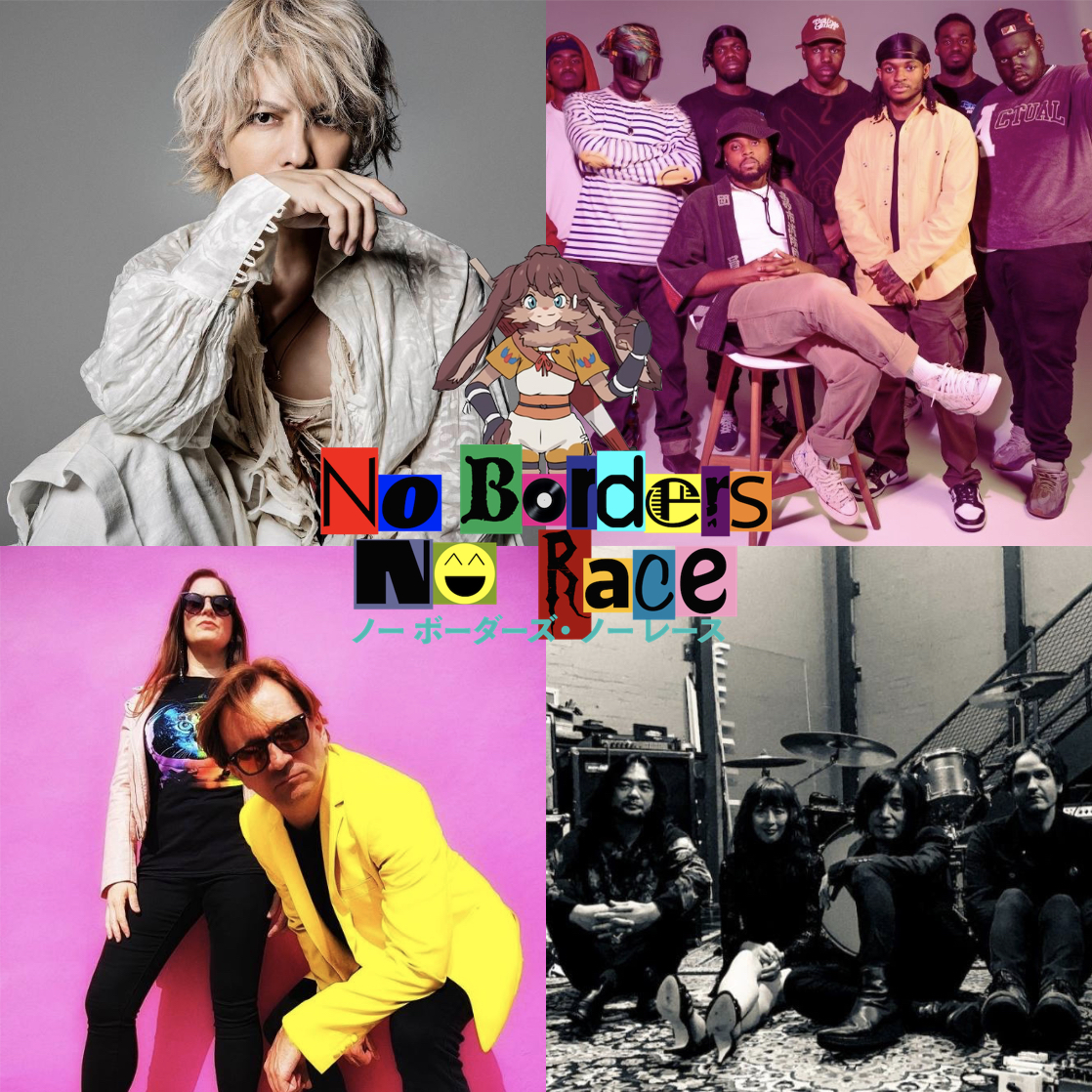 No Borders No Race: Episode Ni-Hyaku-Hachi-Juu-Ni

King Baby Duck starts the countdown to Anime NYC, as he wonders whether he should be himself or his persona at the event. But things get a little crazy as talks about the new Nicholas Cage film Prisoners of the Ghostland, which comes from the same mind as Antiporno! Star Wars invades anime with the Visions anthology, with many winners and one giant loser! Finally, rocker Cornelius apologies, but our host doesn't think it's enough!