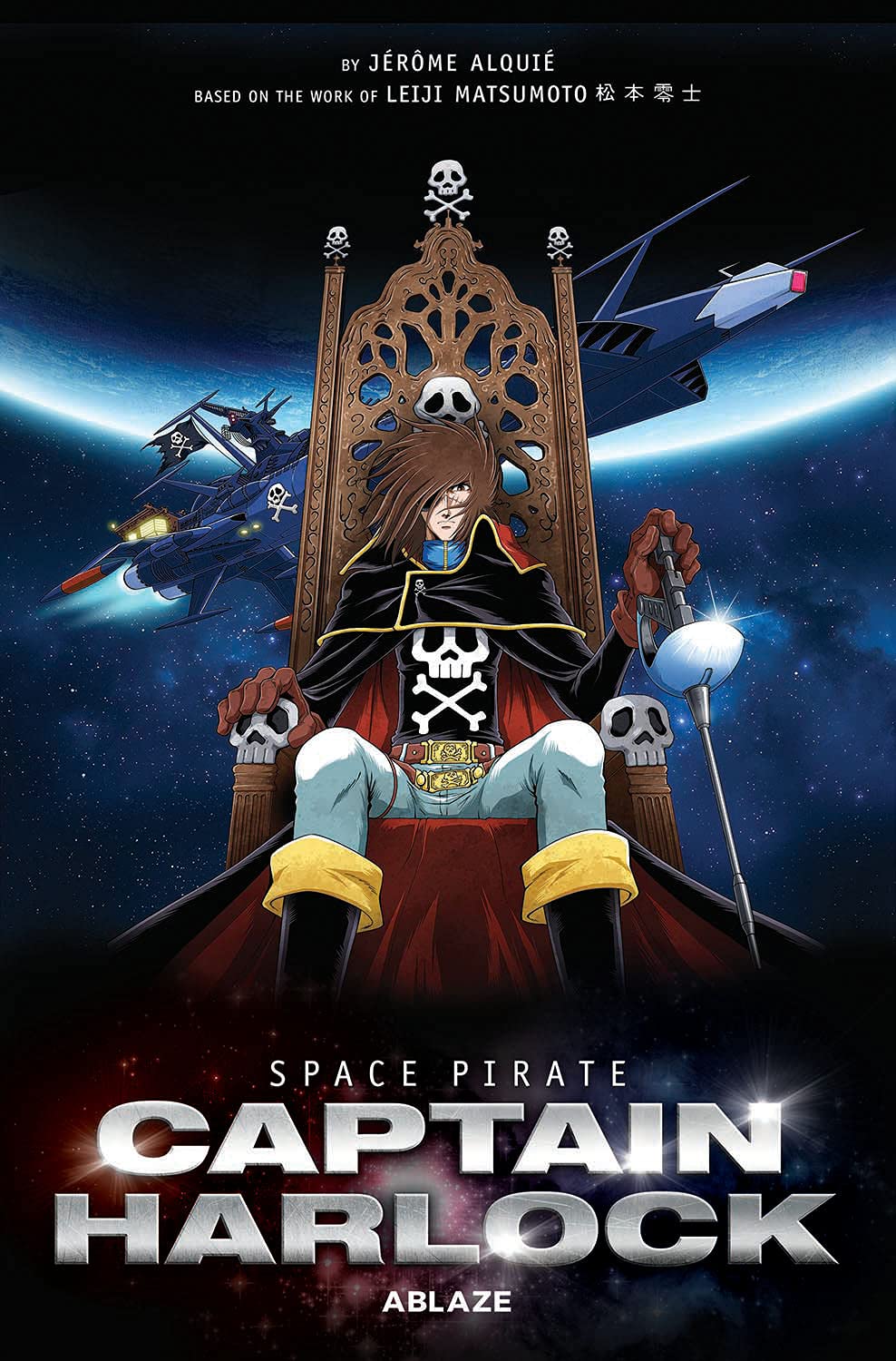 Since 1977, Captain Harlock has taken to the stars in many variations. From his own series and playing second banana in Gun Frontier to cameos in Galaxy Express 999 and on The Misfits frontman Glenn Danzig's shirt, Leiji Matsumoto's anti-hero has made a tremendous impact in practically all forms of pop culture. This February, a brand-new adventure from both Matsumoto and French artist Jérôme Alquié arrives in the West, in the form of Space Pirate Captain Harlock!

Taking place during the original series's timeline, this new tale has Captain Harlock attempting to save the world from an upcoming invasion by the Mazon. However, the source of danger comes directly from Earth, not outer space. A team of scientists discovers a Mazon mausoleum where they find information about terrifying genetic manipulations and a destructive power capable of either providing the Mazon with immortality or putting an end to their civilization. The unprecedented cold spell hitting Earth might only be a taste of what this new enemy has in store... Will Captain Harlock and his crew manage to solve this mystery and save the Earth from yet another menace? 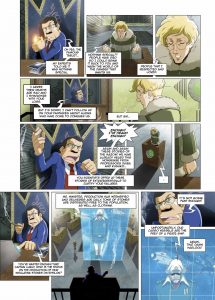 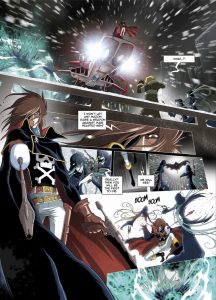 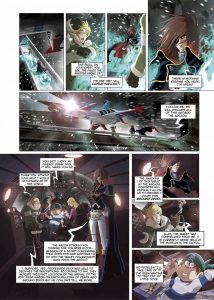 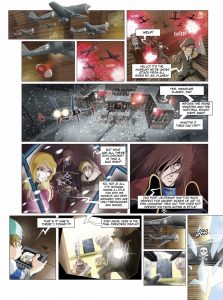 This hardcover edition of Space Pirate Captain Harlock features behind the scenes sketches, designs, artwork, and photos on the creation of the story, as well as a complete cover gallery. For more information, visit ABLAZE's official site!