HomeComics/MangaMANGA REVIEW | "I Swear I Won't Bother You Again!" - Volume One

MANGA REVIEW | "I Swear I Won't Bother You Again!" - Volume One 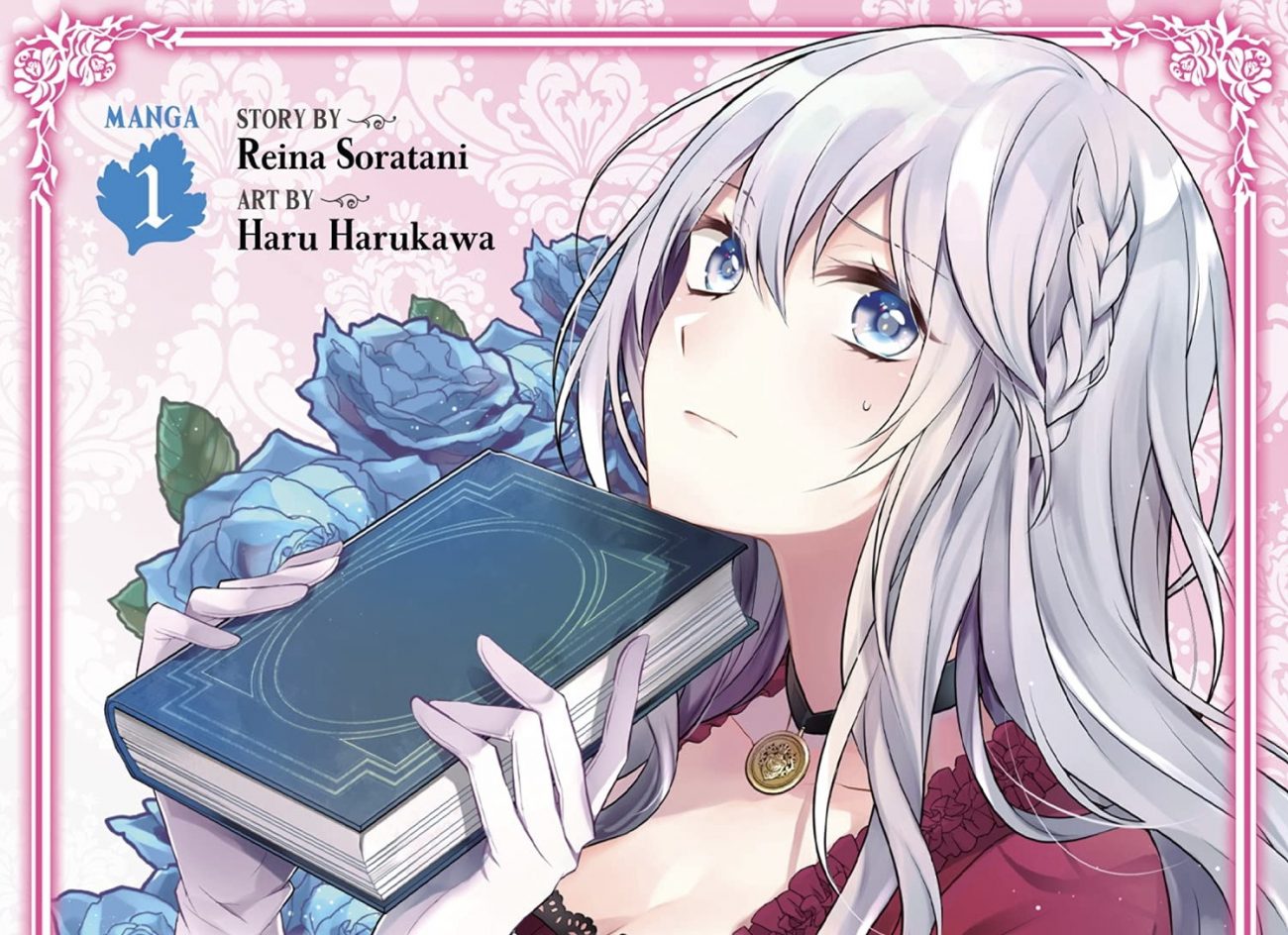 MANGA REVIEW | "I Swear I Won't Bother You Again!" - Volume One

Everyone makes mistakes. Some big, some small. It’s natural to want a do-over every now and again, especially when things get rough. In Reina Soratani’s I Swear I Won’t Bother You Again!, Lady Violette Rem Vahan knows this better than anyone - only her mistakes are a bit worse than most.

Like trying to murder her half-sister in jealous rage, for example.

And failing. And getting caught. 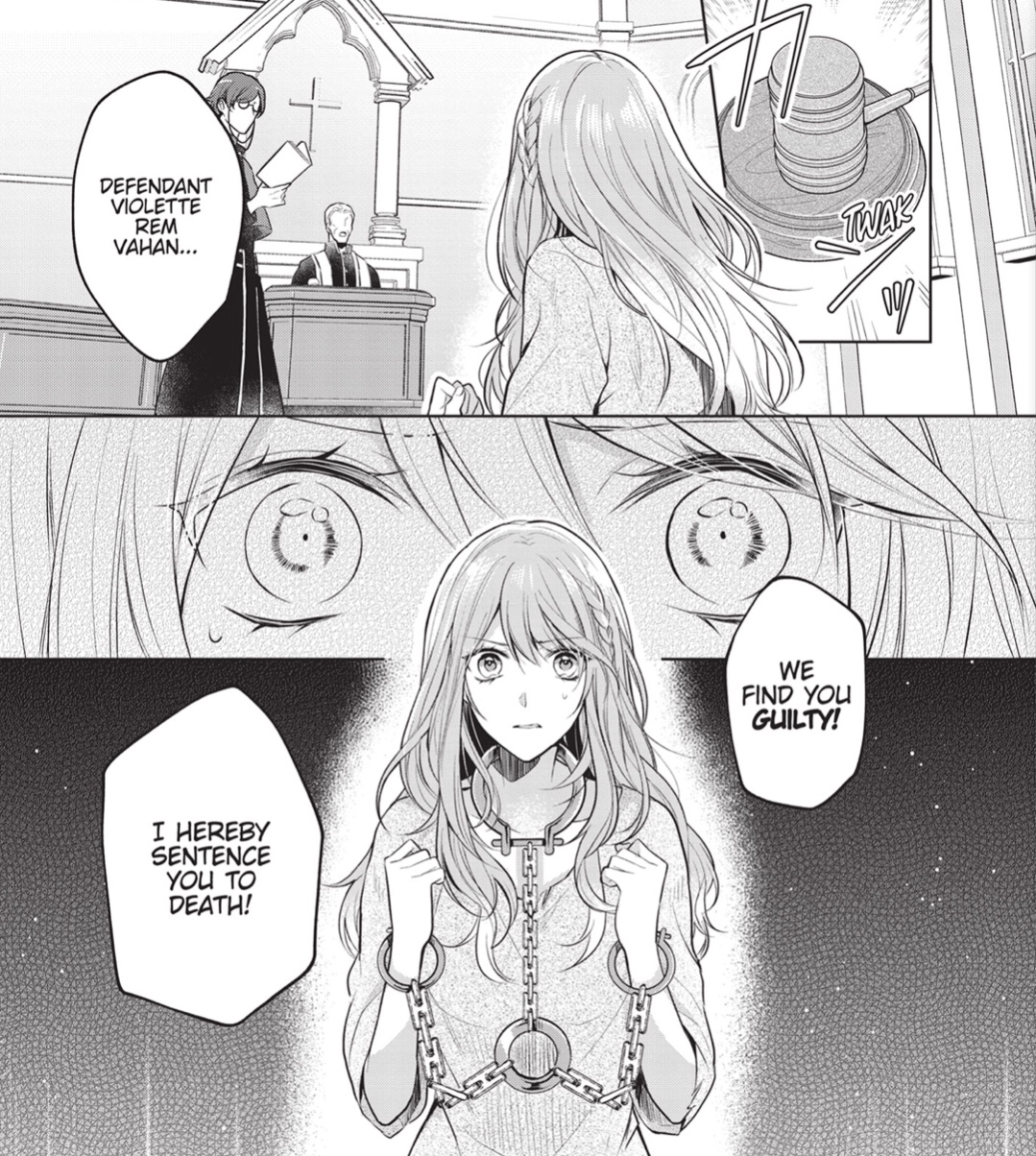 Needless to say, things aren’t looking great for her.

Convicted of attempted murder, Violette finds herself in prison: the perfect place to do nothing but sit around and regret her life choices. But that's when something crazy happens: in a flash of light, she's inexplicably thrown back in time, to the day all her troubles began. Armed with the knowledge of her possible future, she sets out to avoid her past mistakes - and break away from the high society that doomed her in the first place.

Only...that’s easier said than done, especially when her sudden change in behavior catches all the wrong (and right) attention from friends, family, and suitors alike. What follows is a romantic comedy of errors fans of My Next Life as a Villainess may find familiar, but I Swear I Won’t Bother You Again! sets itself apart from the “otome-isekai” juggernaut by way of its more subdued tone, lack of connection to the modern world, and morally-grey main character. Its first volume is a lot of set-up for events yet to come, introducing a large cast of characters and the difficulties Violette will face trying to avert her fate. 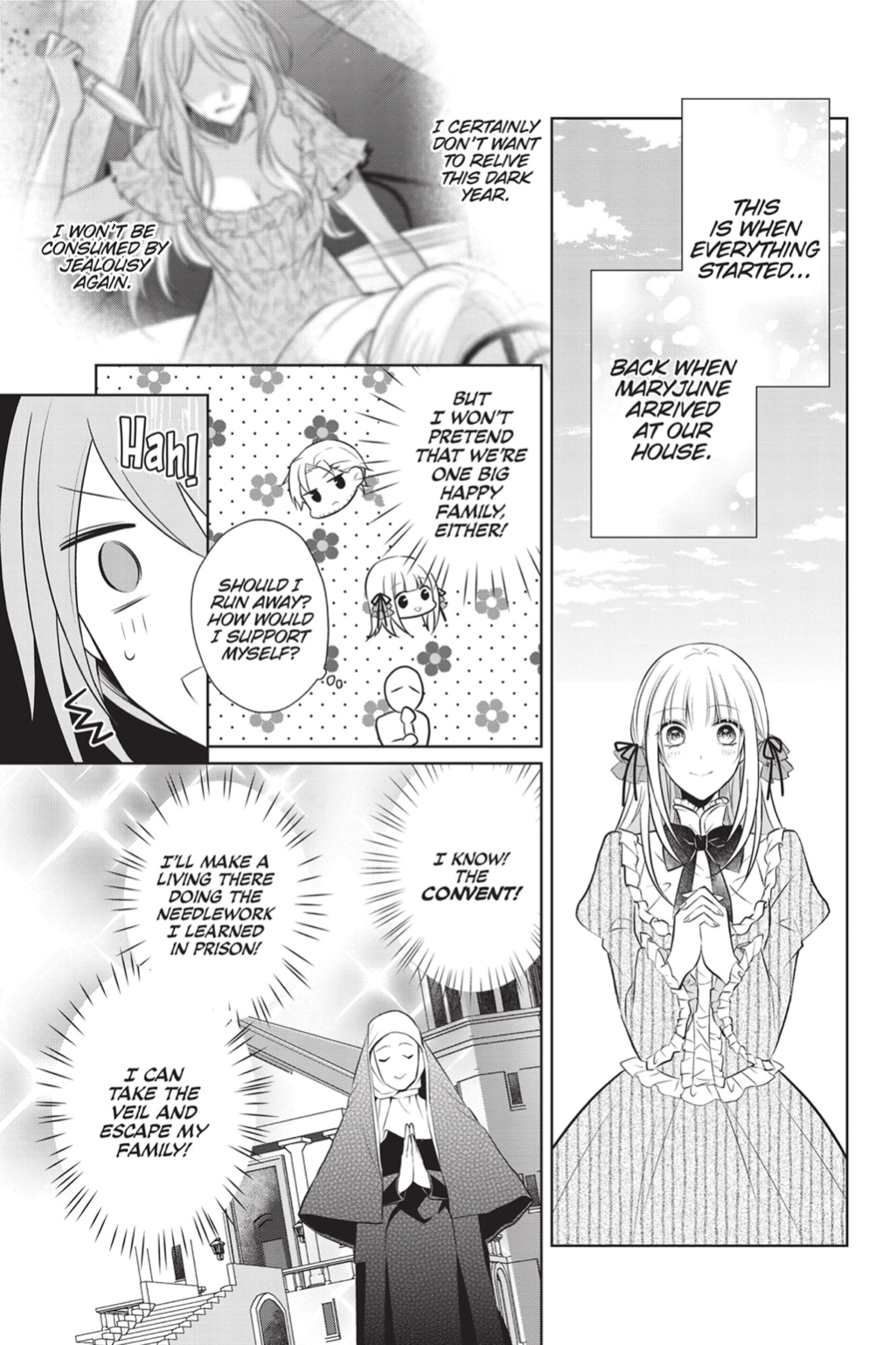 Simply put, nothing happens in this volume. Outside of its strong opening act (Violette's trial and punishment), there's little else to keep readers hooked. Violette's entire backstory is summed up in the first dozen pages, and that's all readers get in the way of plot. There's no intrigue about the means of her time travel, or any external forces at play. Heck, Violette herself comes to terms with her temporal displacement pretty quick, and she never questions how or why it happened.

Her love interests are introduced with little fanfare, and Haru Harukawa's art, while pretty at times, lacks personality, background detail, and inspired composition. All that could be forgiven if I Swear I Won't Bother You Again! was particularly funny or dramatic, but it never leans far enough in either direction to be a standout in either genre.

Which is a shame, because there are bright spots in its premise and characters that deserve to shine. 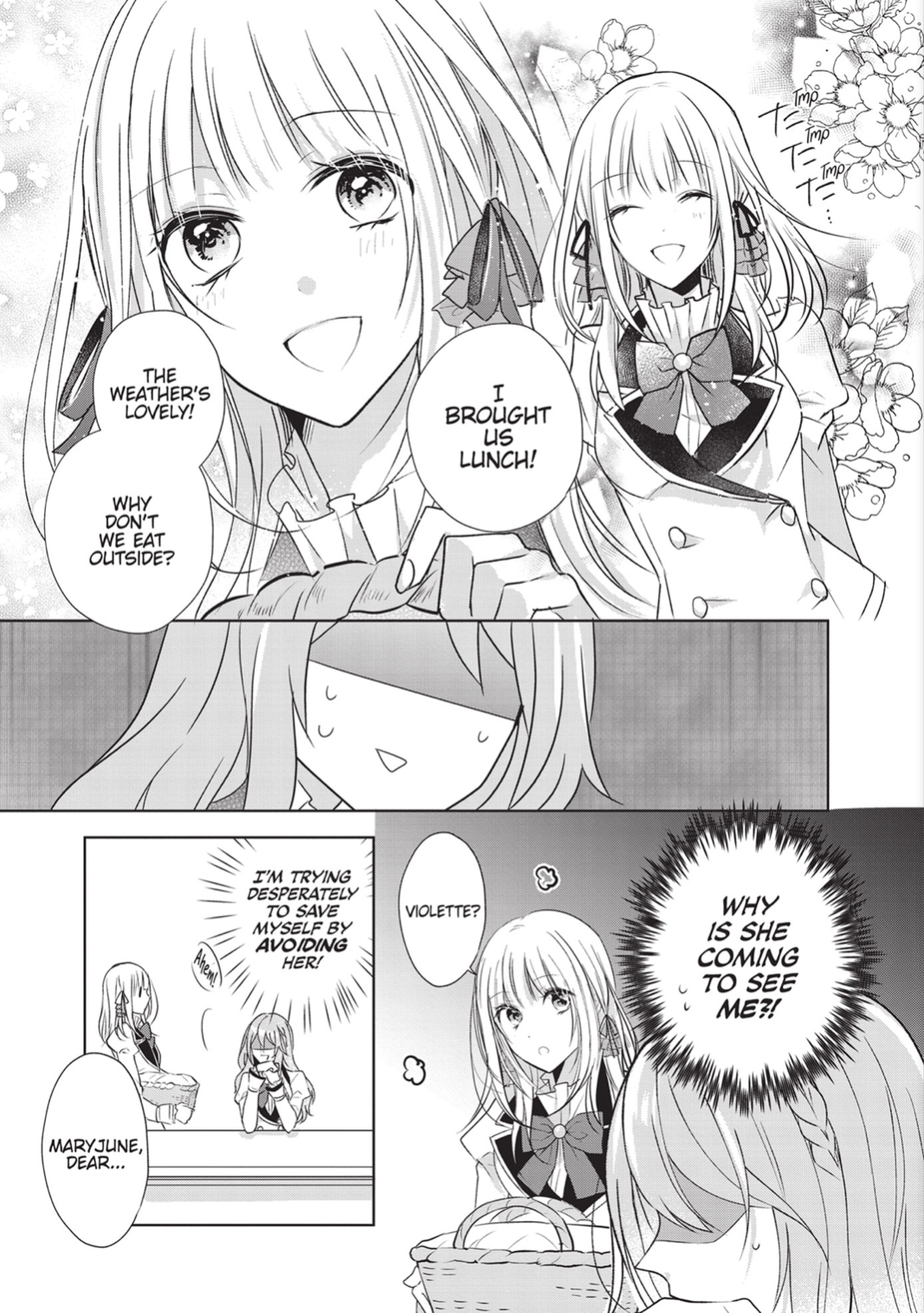 Violette, and her relationship to her sister, are by far the most interesting part of this manga. Despite her crimes, I Swear I Won’t Bother You Again! does a great job of getting readers to empathize with Violette's choices, while still holding her responsible for her actions.

She’s the neglected child of a loveless marriage; her father (a duke) had a conspicuous long-term affair with a commoner woman that resulted in another daughter near her age: Maryjune. The stress and shame of that affair eventually killed her mother, and not long after, her father elevated Maryjune and her mother to noble status. He openly treats them with love and kindness - things he never afforded to Violette - while expecting her to treat the two like new family.

Maryjune is beautiful and naturally talented at everything she tries, stealing attention away from Violette’s hard-earned achievements. Maryjune announcing her engagement to Prince Claudia, the object of Violette’s affection, is what finally makes Violette snap and attack her. 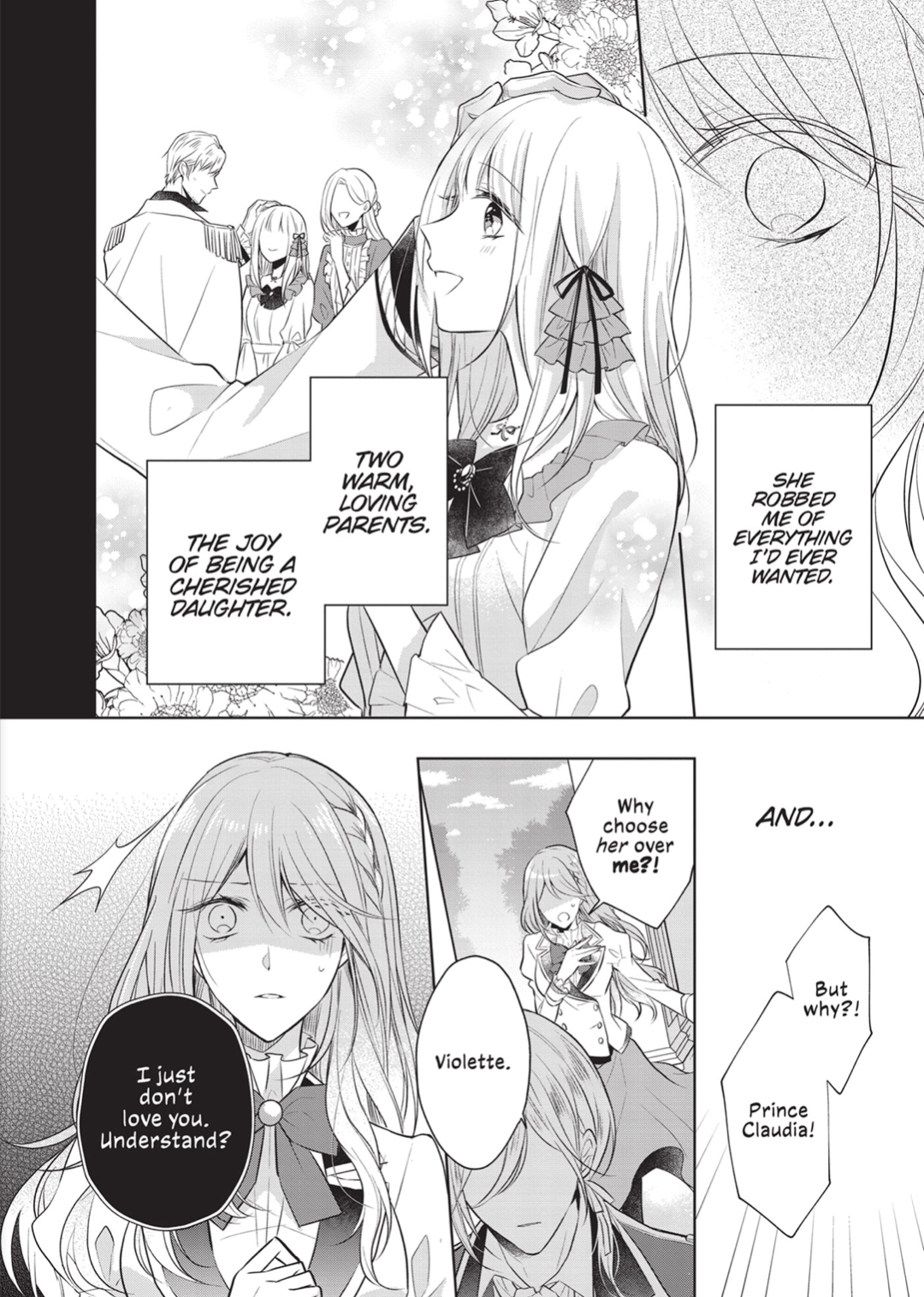 It's hard not to understand where she's coming from.

Still, she regrets her actions, and repeatedly berates herself for her lack of control. When Violette gets her second chance, she decides to abandon her family altogether, and join a convent first chance she gets. Until then, she plans to avoid Maryjune like the plague.

But things aren't that simple.

In any other manga, Maryjune would be the protagonist. She's pretty, kind, and talented...but also naive and innocently disrespectful toward noble traditions and etiquette.  She has zero concept of why her and her mother aren't welcomed by Violette with open arms, and that insensitivity is part of what fostered Violette's initial resentment. In her first life, Violette bullied and teased Maryjune over her commoner upbringing - but now, if Violette becomes a nun, Maryjune will become the sole heir to the Vahan name - something she recognizes Maryjune's wholly unprepared to do.

So she decides to train her in the way of the nobility - and this opens gate for them to bond in ways they hadn't before. 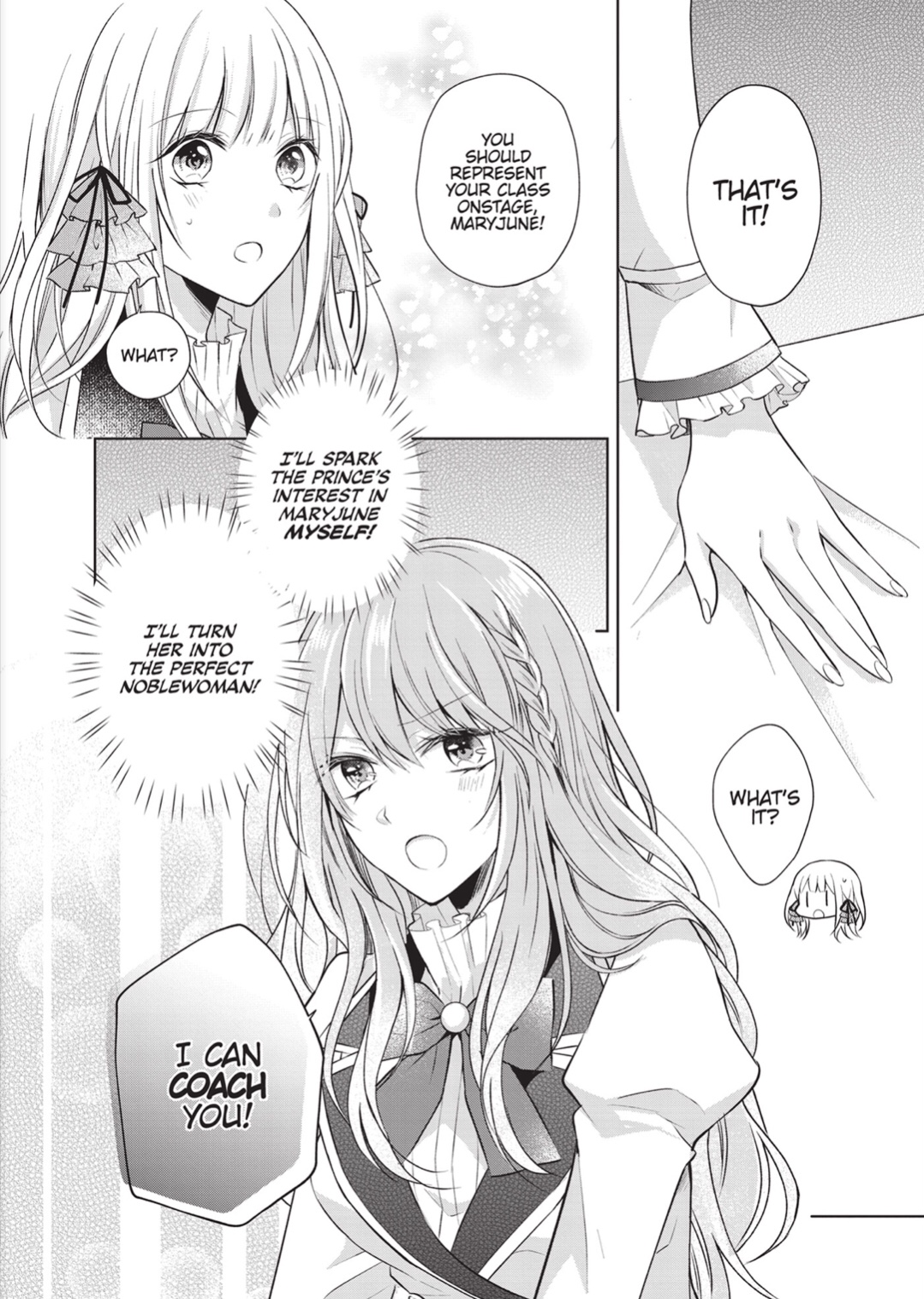 Their relationship is rocky but fun to watch, as Maryjune's unfailing optimism and cheer clashes with Violette's awkward pragmatic cynicism. I did enjoy Violette's revelation that hooking up Claudia with Maryjune would make the Vahan family rich - something she was too blinded by envy to realize her first go around. Getting the two together (and becoming wealthy by association) becomes her number one goal - which hilariously fails due to both party's sudden interest in her, rather than each other.

If the manga had been all about Violette and Maryjune, this review may have leaned in a more positive direction. Unfortunately, theirs is the only interesting relationship I Swear I Won't Bother You Again! has going for it - and seeing as its a reverse-harem romance story, that is not a good thing. 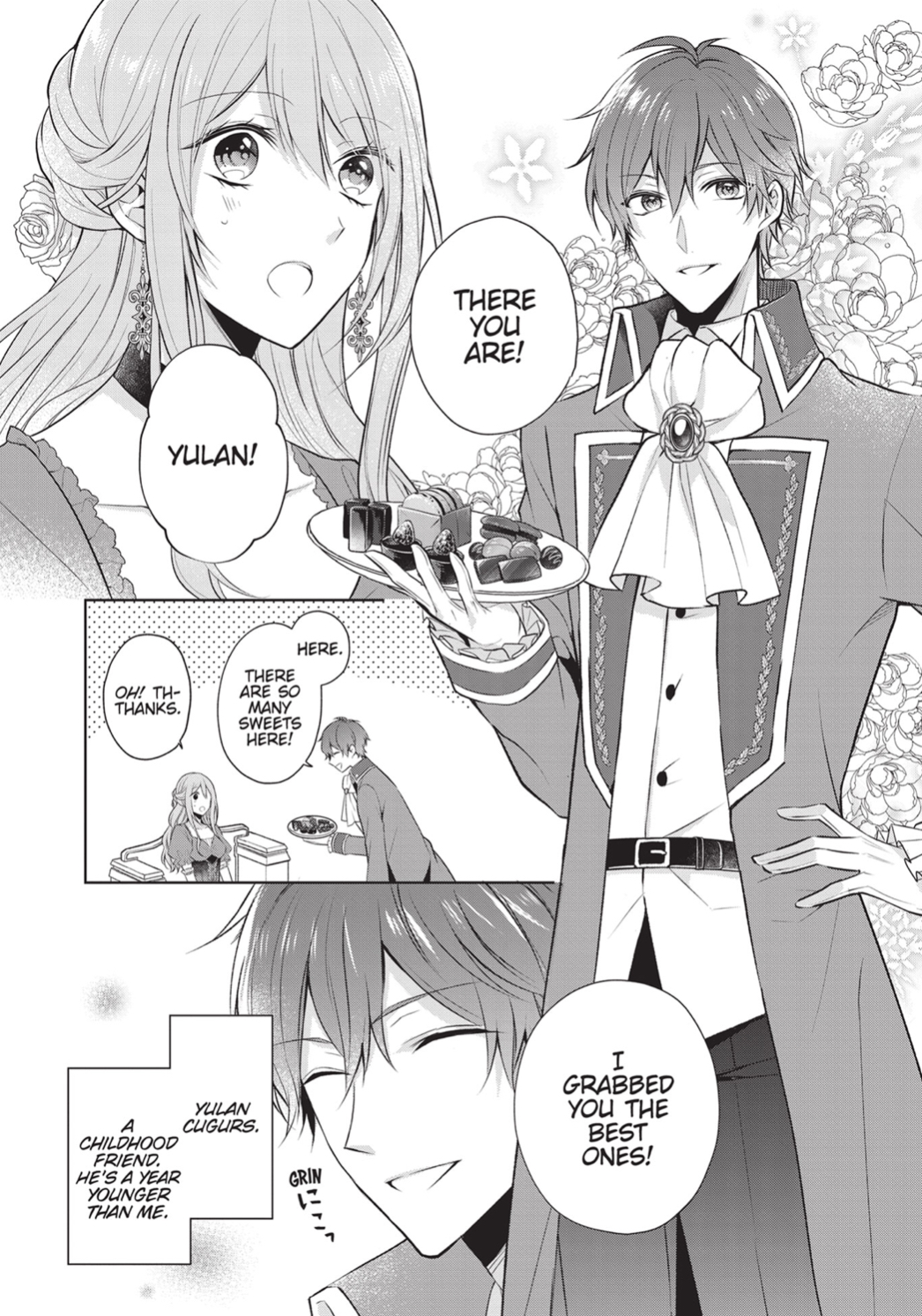 Three love interests for Violette are introduced in this volume: her childhood friend Yulan, the aforementioned Prince Claudia, and his friend Milania, the student council president of the royal academy everyone attends. Yulan is nice but generic, Milania is boring, and Claudia comes off as a self-righteous jerk - more so than he was likely intended to. Part of the fun of harem stories is rooting for your favorite pairing to "win" in the end, but Violette has so little chemistry with any of these boys that they could replace one with another in any given scene and it wouldn't make a lick of difference.

I Swear I Won’t Bother You Again! has all the pieces of a story I know I could enjoy, if they were arranged differently. Sadly, its first volume's meandering pace and lack of any real tension left me frustrated, rather than invested. Couple that with bland love interests and middling art, and I don't find myself compelled to pick up volume two any time soon. 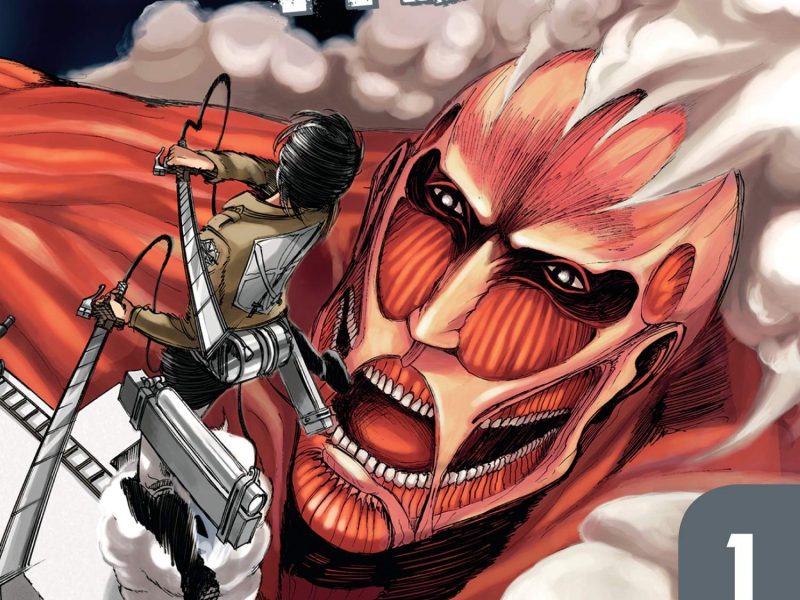