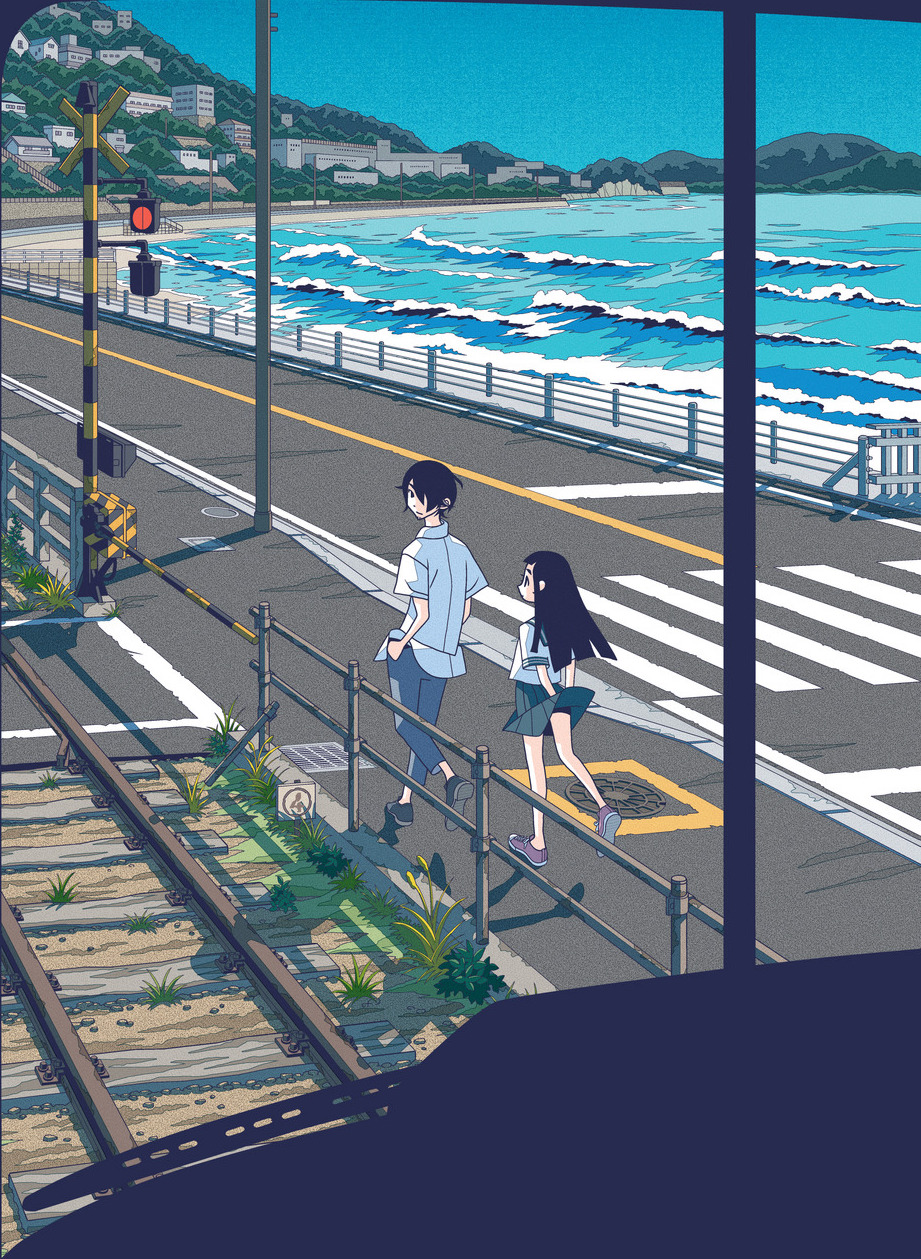 Compilation films can sometimes be a hard sell. In some cases, they can do a great job trimming the fat off of a series’s narrative, such as with the two Made in Abyss movies. However, some make you feel like you’re watching a highlight reel, like with Beyond the Boundary -I’ll Be Here- Past, which loses some of its important context. In regards to the big-screen version of Kakushigoto, a trimming of the brilliant Spring 2020 anime series, the way it shortens the story makes its tone change significantly.

Based on Kouji Kumeta’s manga series, Kakushigoto follows Kakushi Goto (Hiroshi Kamiya), who keeps his writing job (or “kaku shigoto” in Japanese) a secret (or “kakushigoto”) from his daughter Hime (Rie Takahashi). His reason: the manga he’s created is a filthy comedy, one that he fears would embarrass his daughter. As such, Goto works nonstop to hide his job from his doting daughter, be it by any means necessary. However, in the future, Hime stumbles upon a house filled with great secrets, with her father nowhere to be found. 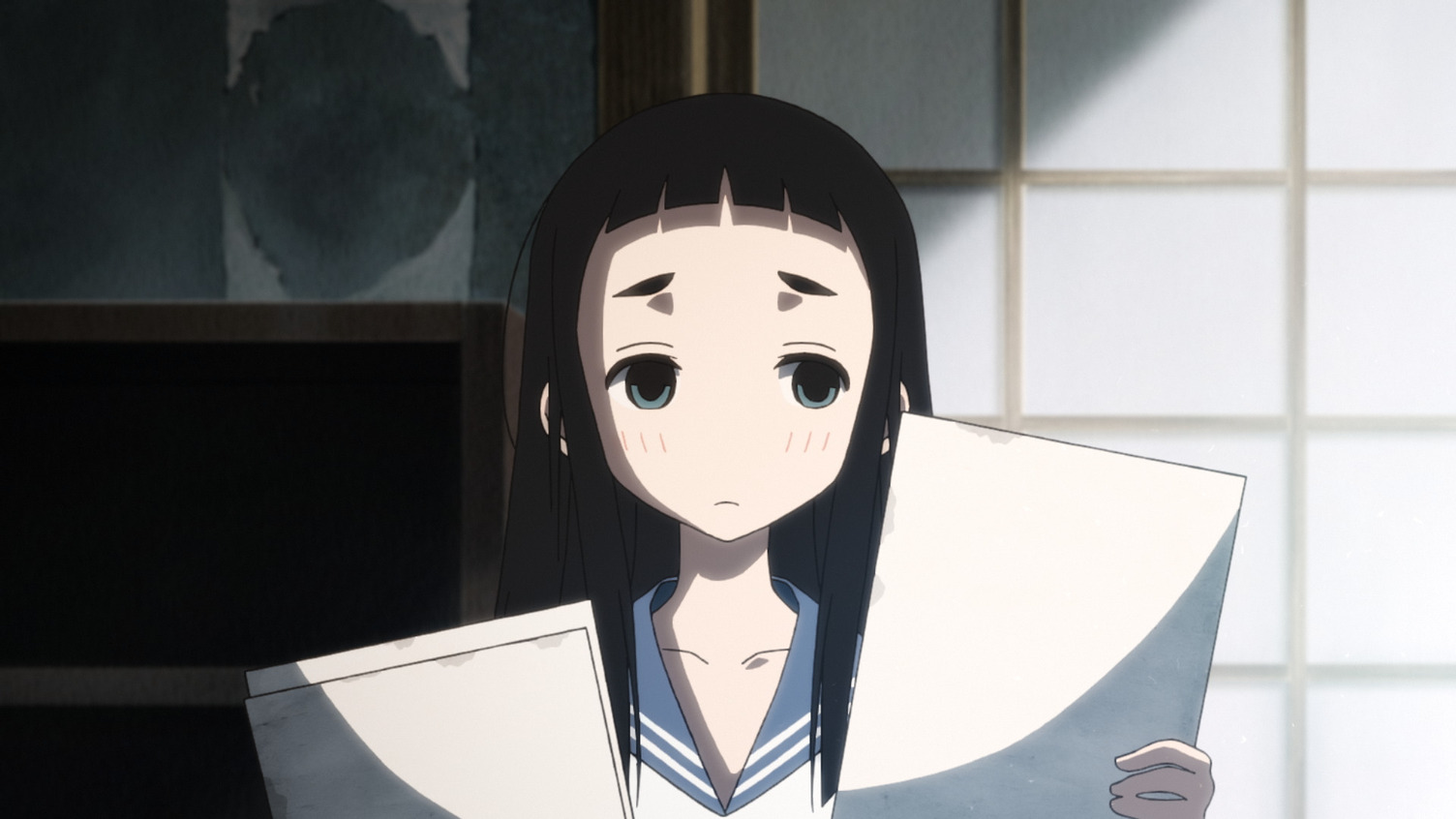 Squeezing in twelve 24-minute episodes into an 80-minute film can be a tough thing to do. As Kakushigoto is a gag comedy first and a family drama second, there’s a lot of jokes and jabs that are lost in this adaptation. But the focus on the film compilation (dubbed Kakushigoto Theatrical Edition) isn’t on the father this time; it’s more of the daughter’s perspective. Because of this, the feel of the movie is drastically different than the TV version.

While there are some big laughs in the film compilation (the autograph session being one of the series’s funniest segments), the spirit of this Kakushigoto is calmer. It’s a story of a daughter putting the pieces together of her father’s past life, one he kept well-hidden from her. On top of that, there’s the drama surrounding her missing mother, whose back story is one tragic moment after another. But protecting her heart from the sadness this would cause are the happier moments that Goto brought to her daughter. 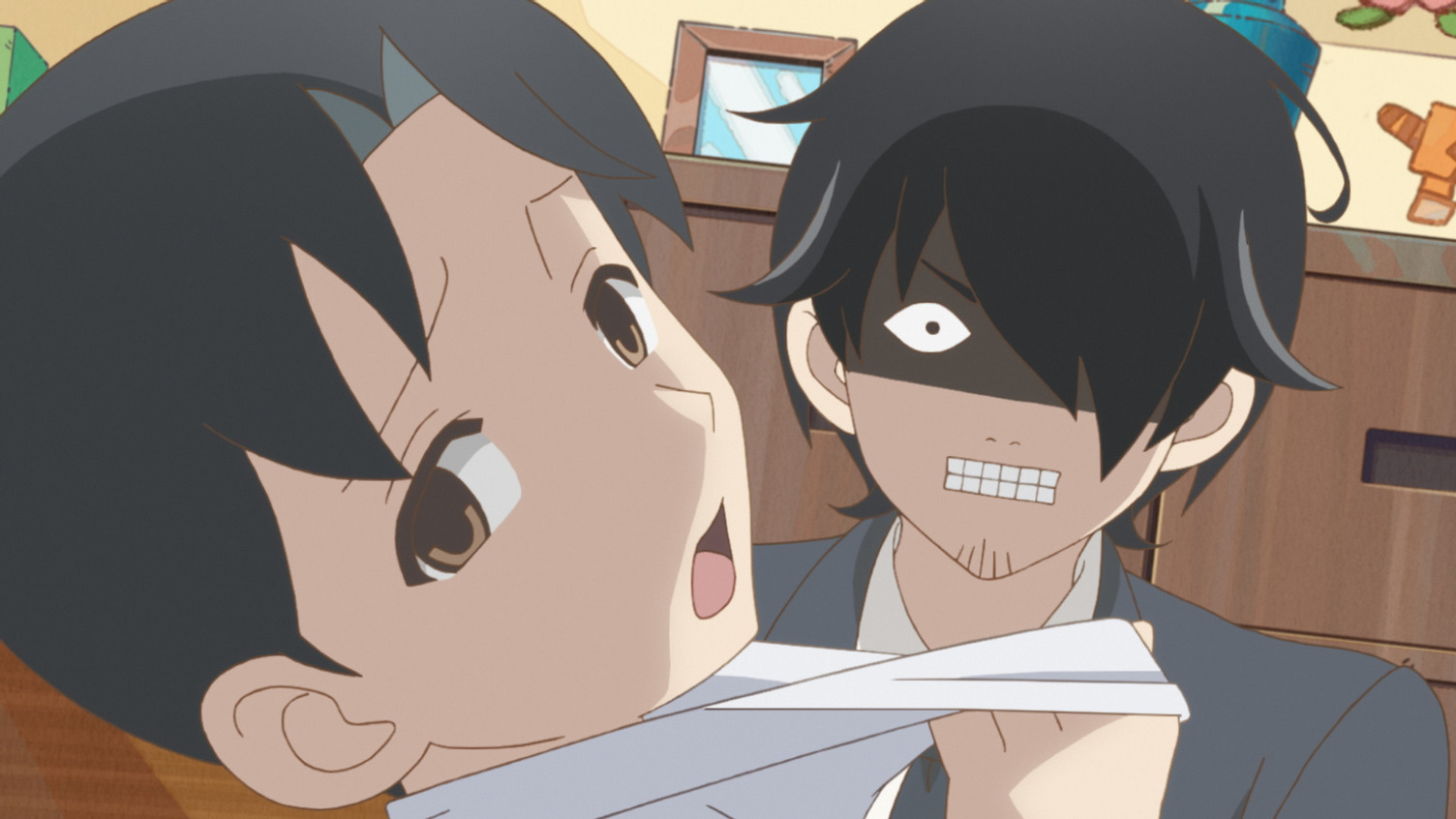 We see what pushes Hime to be a good daughter to her father. She knows that he’s working hard to raise her and give her a good life, even if she’s knows nothing of his career. With that in front of her eyes, Hime asks for little, save for a dog that doesn’t get as much screen time here as he does in the full series. All she wants is for her and her papa to be happy, and that’s what’s this film compilation delivers throughout its runtime.

Those who have watched the full Kakushigoto series may have no need to watch its Theatrical Edition. (One may want to try reading the original manga, as it has a lot of stories that didn’t make it into the anime adaptation!) However, those who have not yet seen the TV series may want to watch this film version first to see if the whole show would suit their tastes. In the end, Kakushigoto offers plenty of laughs and heart that almost anyone can enjoy. After viewing it, it'll be easier said than done to keep something like Kakushigoto a secret! 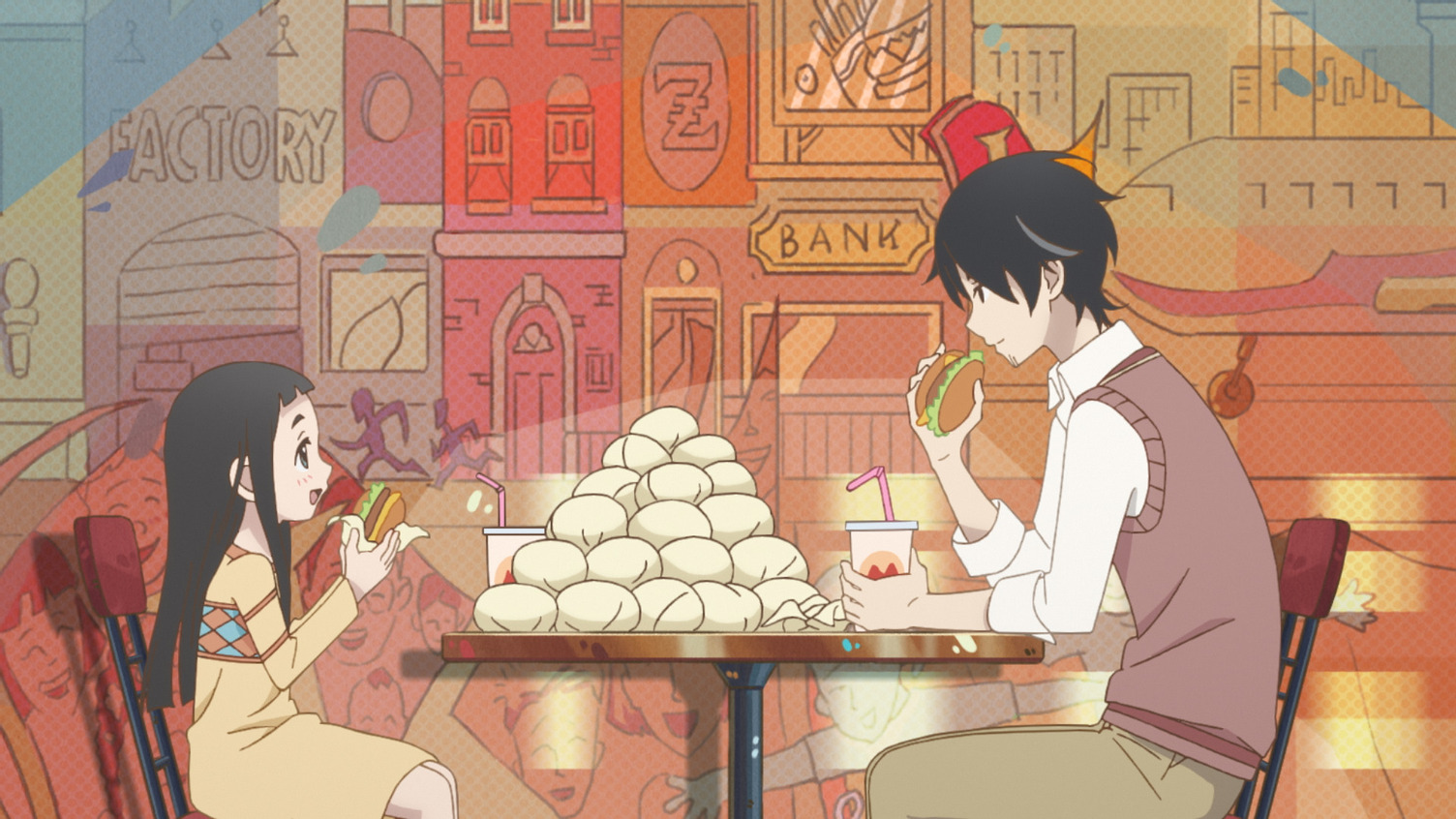