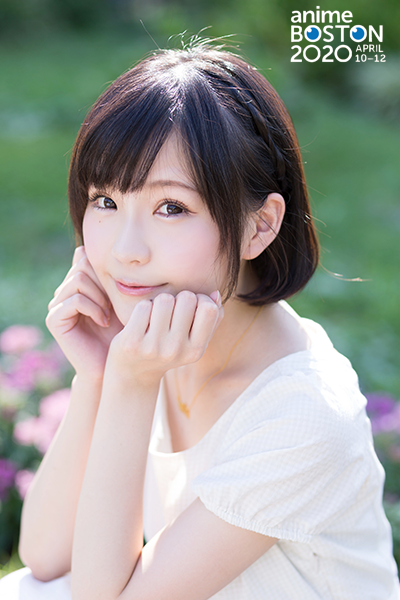 Culinary fans and lovers of dragon maids should rejoice, as voice actress Minami Takahashi has been announced as a guest for this year's Anime Boston!

Originally from the Kanagawa prefecture, Takahashi graduated from Haikyo Voice Actor's Studio and joined Tokyo Actor's Consumer's Cooperative Society aka Haikyo. Her major roles include Megumi Tadokoro in Food Wars!, El Condor Pasar in Uma Musume: Pretty Derby, Lucoa in Miss Kobayashi's Dragon Maid, Elf Yamada in Eromanga Sensei, Tione in Is It Wrong to Try to Pick Up Girls in a Dungeon?, Lilith in The Demon Girl Next Door, and many more.

“Minami Takahashi brings heart and soul to the characters she plays,” said Convention Chair Kristen Leiding. “Throughout her career she has shown she can play a wide range of characters. I especially enjoyed her performance as the sweet and determined Megumi Tadokoro in Food Wars, and as the laid back and kind Lucoa in Dragon Maid. It is wonderful to have her at Anime Boston.”