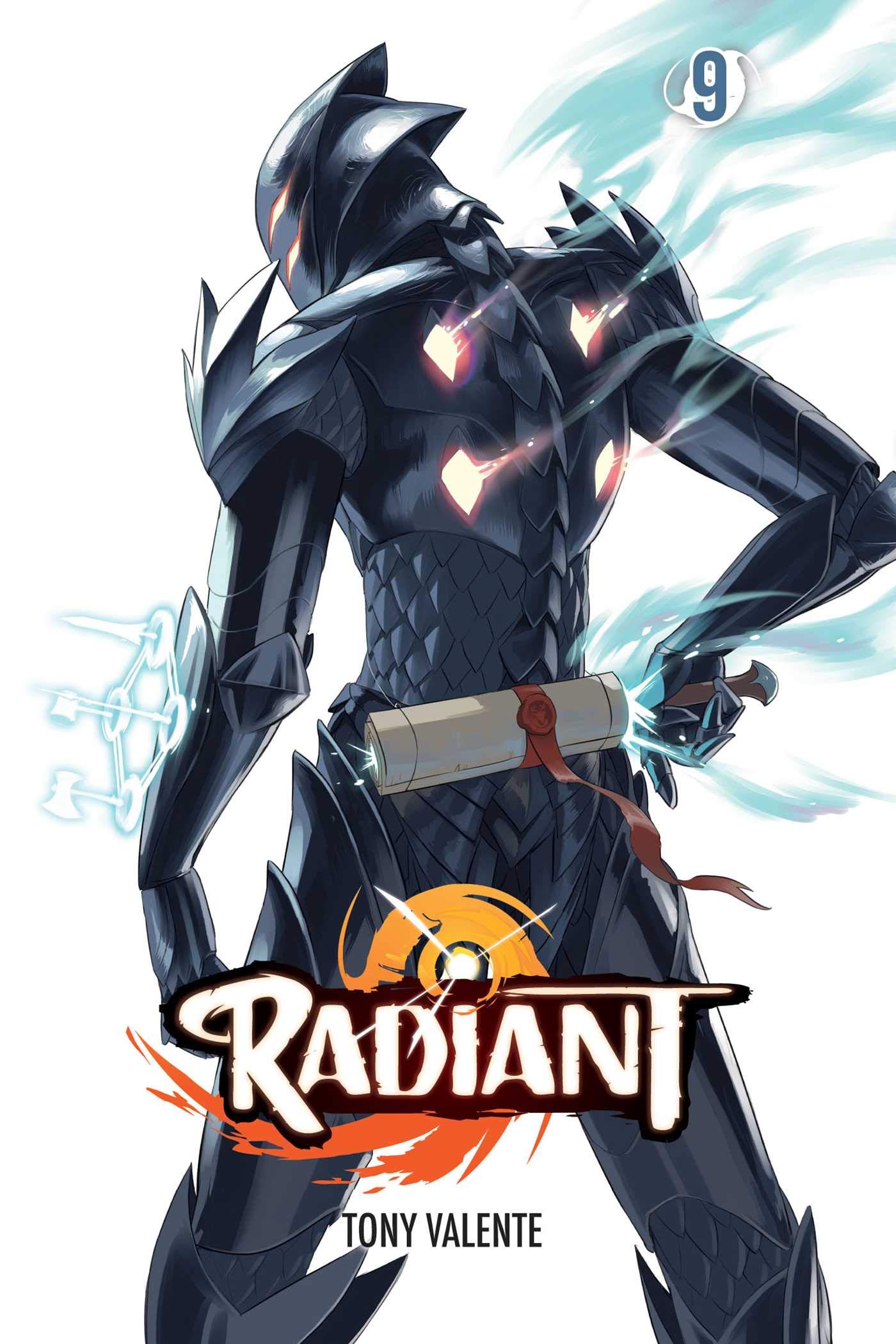 You’ve earned my trust again, Tony Valente. As some may know, RADIANT’s quality has seen its share of ups and downs. But during these last couple of volumes, his means of storytelling have becoming increasingly better. (Perhaps it’s due to him hiring a new assistant.) But in Volume Nine of RADIANT, the fire of passion and bravery comes head-on into the battlefield.

As the Queen of Caislean Merlin risks her own life to save the kingdom, Seth and the rest of the gang fight to aid the Wizards in battle. Mélie fends off against Liselotte; Ocoho goes head-to-head with her former ally Mordred; even Dragunov has an internal battle between listening to the higher-ups and what he wants to achieve in the world. And while these fights get heavy, Seth swoops down to teach Santori a lesson or two about the power of the Infected. But when the armor of Pen Draig arrives to aid in the fight, it’s who is piloting it that surprises those around it. 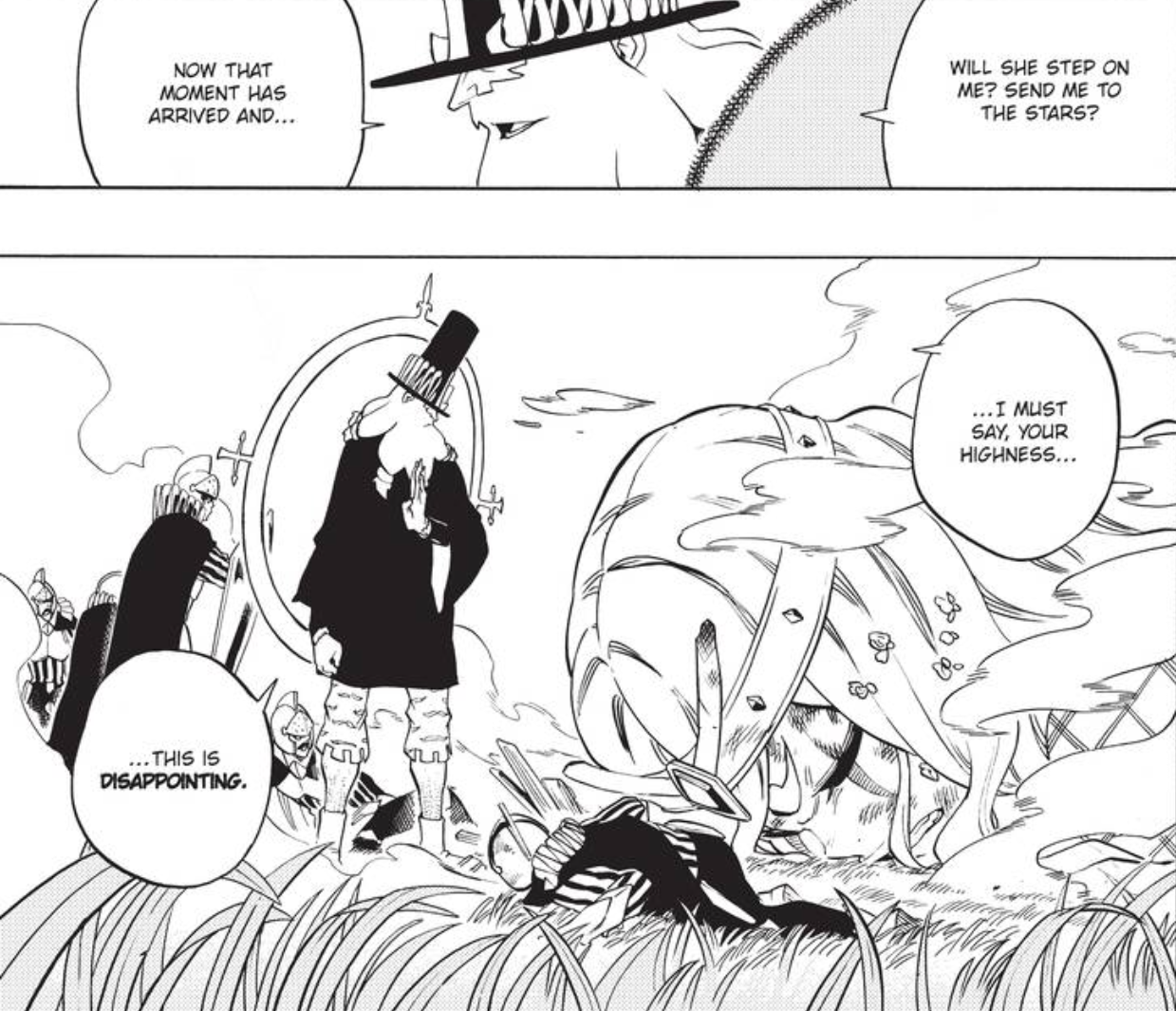 One of my biggest concerns with the previous volume of RADIANT has been rectified, as Mélie finally shows what she’s made of in her fight with Liselotte. Despite her already being presented as a strong combatant, her role in the manga has been demoted to the mere “damsel in distress” title. Fortunately, that’s not the case anymore, as her fists and magic do the talking when dealing with her Inquisition opponent. Needless to say, it gave me a big sigh of relief seeing Mélie do some decking for herself!

The fight between Seth and Santori reaches full-blown Naruto levels of insanity and detail. As Fantasia power goes against Thaumaturge magic, the punches and kicks thrown look as powerful as the philosophy both characters are spouting. Unlike in the past where the dialogue took away from the action, this one manages to enhance the meaning behind the fight that’s going on between the two. As such, it gives way to a more satisfying battle that feels all the more deserved. 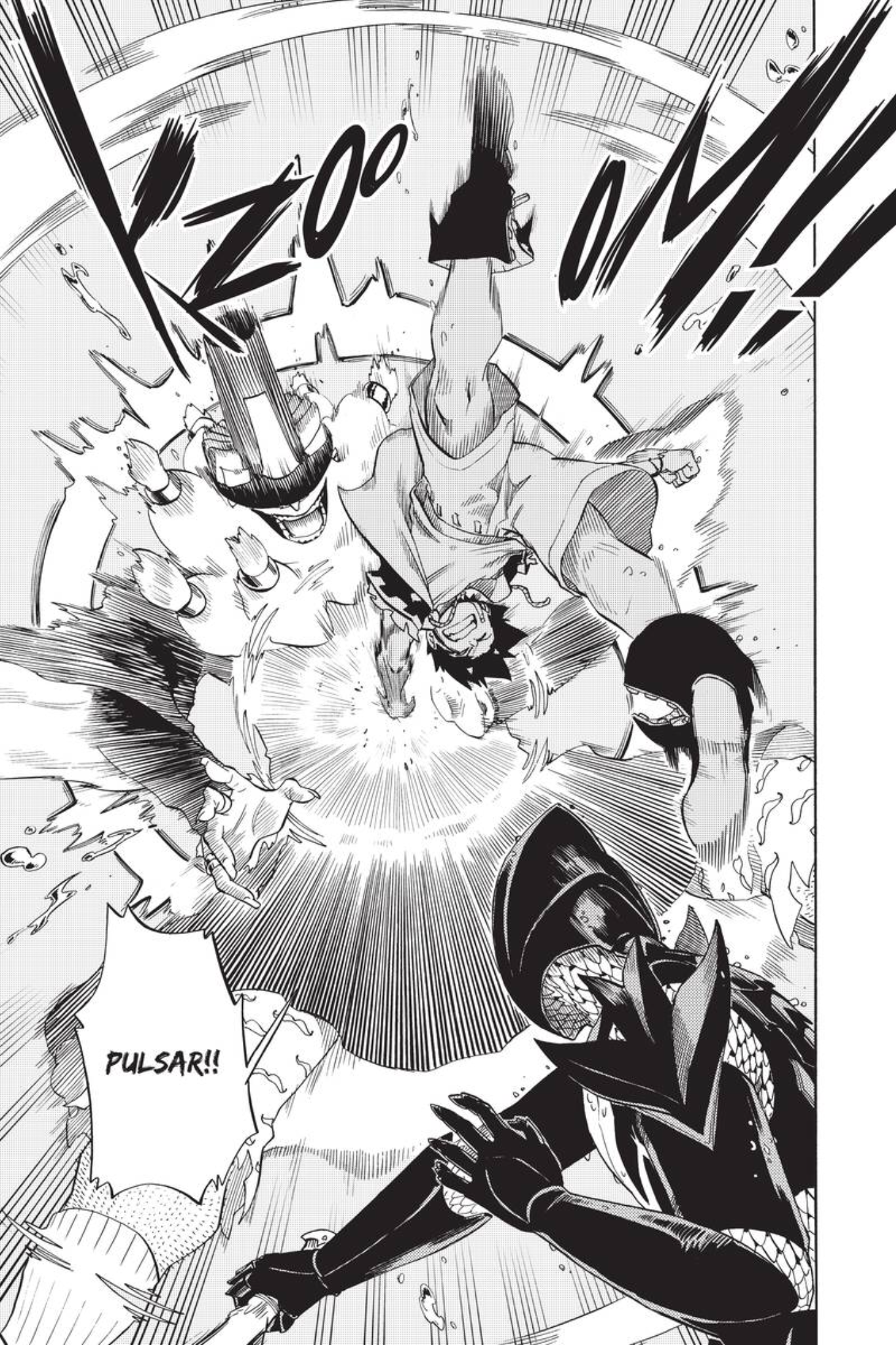 Even though this is mainly Seth’s story, it’s what happens to Ocoho that is seemingly shaping what’s to come for this arc’s future. She loses everything she’s held dear to her, with Mordred’s actions being downright cruel to the extreme. Ocoho’s face-off with him is literal mind games, leading to a moment that will change her destiny. Whether or not it’s for the better remains to be seen, but one thing’s for certain: she’s pissed, and wants the Inquisition to feel her wrath!

But what of Dragunov’s face turn? Does he have another card up his sleeve? Could he be slowly allying with Seth’s goals? It’s not entirely clear what’s going through his mind. All we know is that he feels betrayed by Torque and the Inquisition, and a man who has that much honor in his heart may fight back at those who’ve apparently wronged him for a very long time. Wherever this may go, it could reshape some of the dynamics of RADIANT in general (though it’s hard to say now whether or not that would be a good thing). 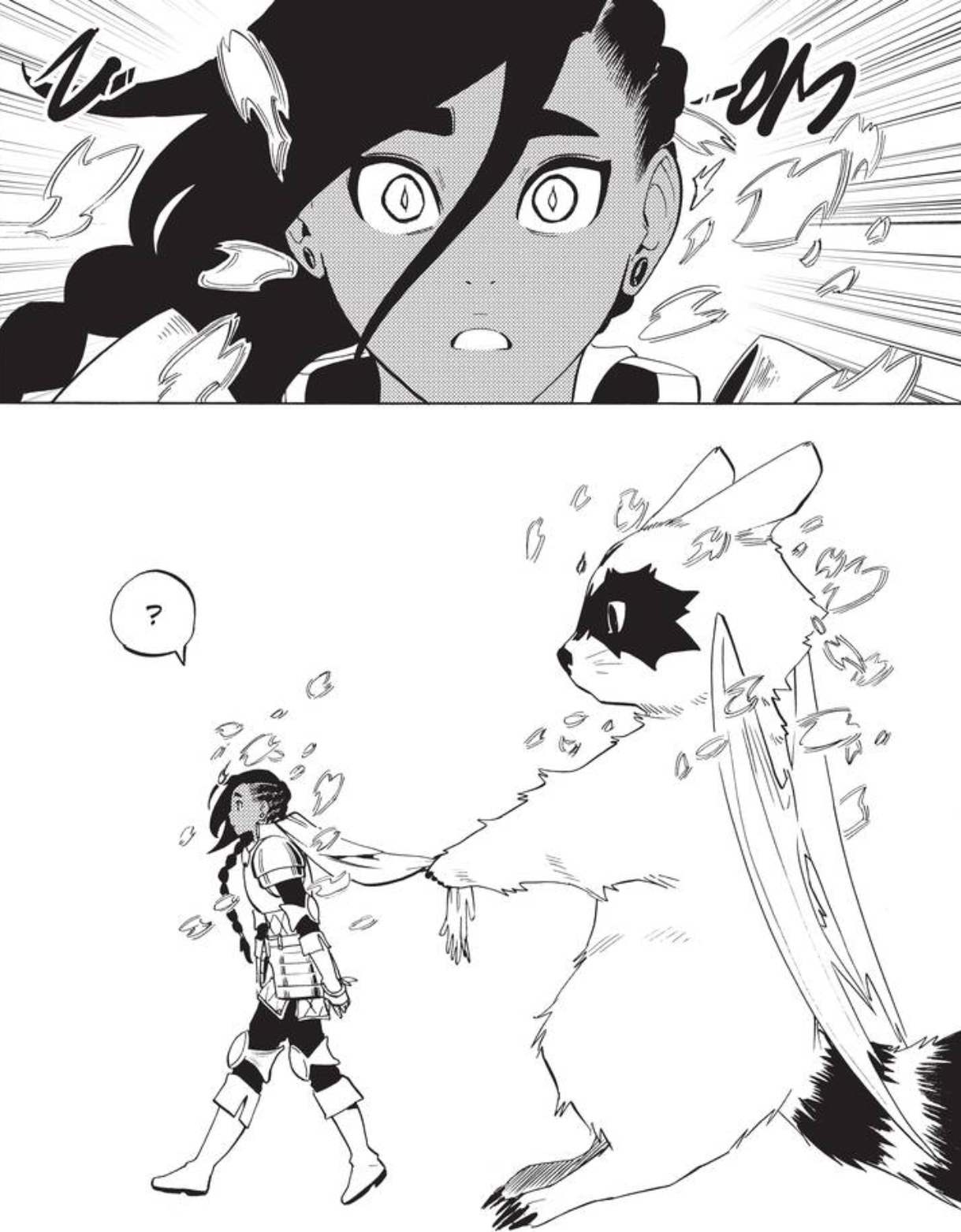 As this arc is seemingly nearing its end, it’s apparent that Valente knows what he wants to accomplish with RADIANT. These last couple of volumes have demonstrated nothing but the strengths of this series’s characters and worlds, and volume nine shines as its absolute best. Although the humor is toned down greatly, the rest of what has made RADIANT a must-read has been amplified in the finest of ways. Now with the big twist reveal in its end, one can only imagine what sort of storytelling behemoth Valente will be unleashing on his audience.