No Borders No Race: Episode Ni-Hyaku-San-Juu-Kyu 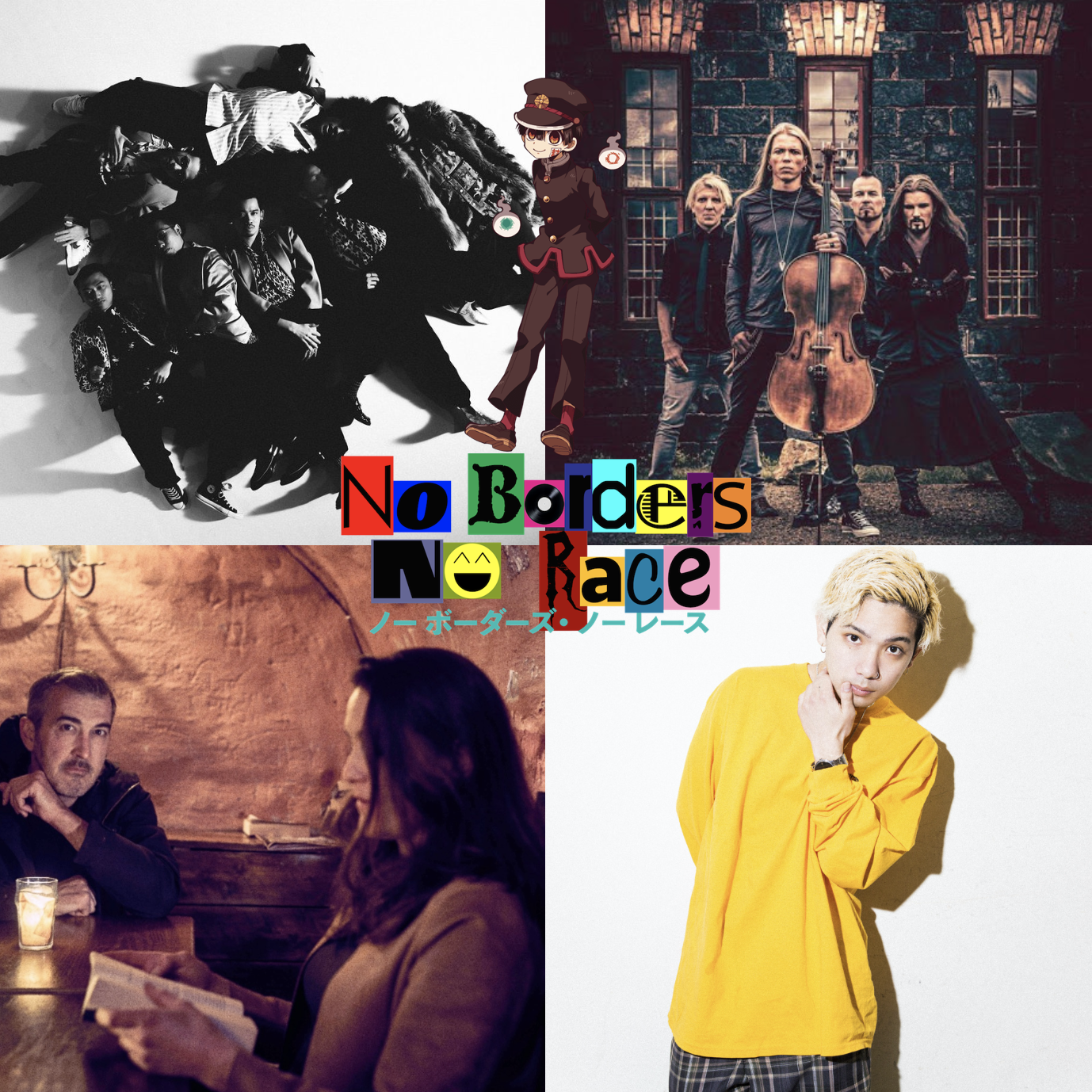 No Borders No Race: Episode Ni-Hyaku-San-Juu-Kyu

No cold can hold down King Baby Duck, as he praises the Oscars for giving the Best Picture award to the legit best film of 2019: Parasite! China throws its animation hat into the ring with Scissor Seven, demonstrating why we should be keeping a close eye on what that country can accomplish in the cartoon field. Lastly, our host gives props to an anime studio who's greatness deserves to be known by all: Studio LERCHE.

Charging a small fee of 567 yuan per assassin mission, it's No Borders No Race: Episode Ni-Hyaku-San-Juu-Kyu!