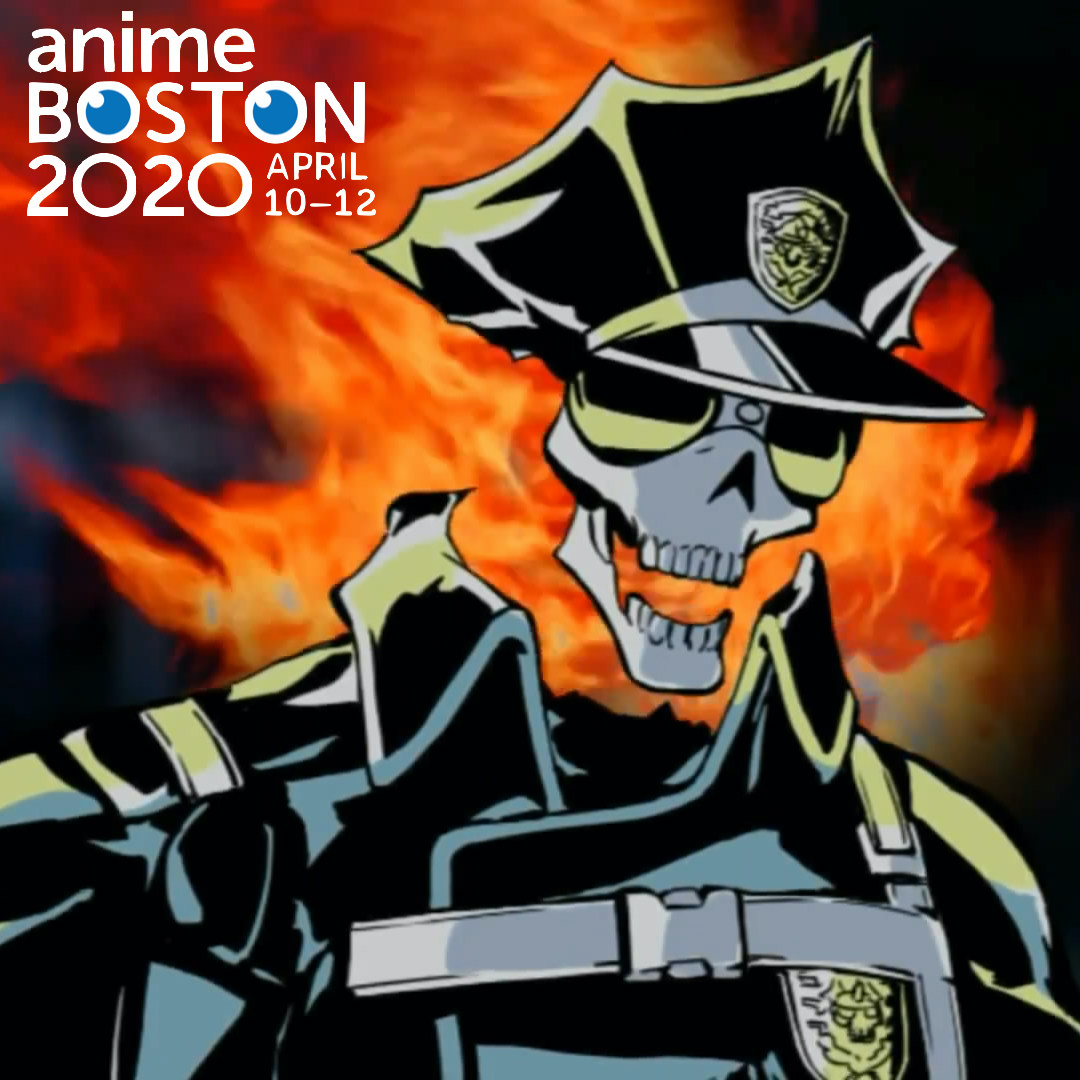 Hiroyuki Imaishi, the acclaimed animation director and co-founder of Studio TRIGGER, began his career at the historic Studio GAINAX, making his industry debut on the critically acclaimed anime series Neon Genesis Evangelion. Imaishi went on to work on a variety of hit titles at GAINAX, and in 2007 made his directorial debut on the massively popular and award-winning series Gurren Lagann. In 2011, Imaishi left GAINAX to establish Studio TRIGGER, and directed TRIGGER’s debut series, the critically acclaimed Kill la Kill. Continuing in his dynamic high-octane animation style, Imaishi, along with his core creative team, went on to direct the first feature film from Studio TRIGGER, Promare - a spiritual successor to his work on former titles.

Formerly staff at the prolific Studio GAINAX, Hiromi Wakabayashi has worked in a variety of roles on GAINAX’s greatest works, including Gurren Lagann and Panty & Stocking with Garterbelt. Since 2011, Wakabayashi joined Studio TRIGGER, and has been involved in a variety of roles in several works with director Hiroyuki Imaishi, including scripting the 4th episode, directing the 2nd ending sequence, and overseeing the design team for Kill la Kill as the series’ creative producer. He has additionally been involved in Studio TRIGGER works, including the hit series Little Witch Academia and Inferno Cop. Most recently, he has served as the Creative Director for Studio TRIGGER’s latest works, Space Patrol Luluco and Promare.

Designer Shigeto Koyama began his career working on the series Diebuster with the historic Studio GAINAX, and went on to take part as a designer in a variety of projects under the direction of Hiroyuki Imaishi. Some of these titles include Gurren Lagann, Panty & Stocking with Garterbelt, Kill la Kill, and Space Patrol Luluco. Recently Koyama worked on Promare, for both character and mechanical design.

“We are absolutely thrilled to have Studio TRIGGER at Anime Boston,” remarked Kristen Leiding, Convention Chair. “Each of their works incorporates groundbreaking animation styles, original storylines, and compelling characters. It’s easy to see how they became one of the most exciting studios in the industry.”