No Borders No Race: Episode Ni-Hyaku-Ni-Juu-Ichi 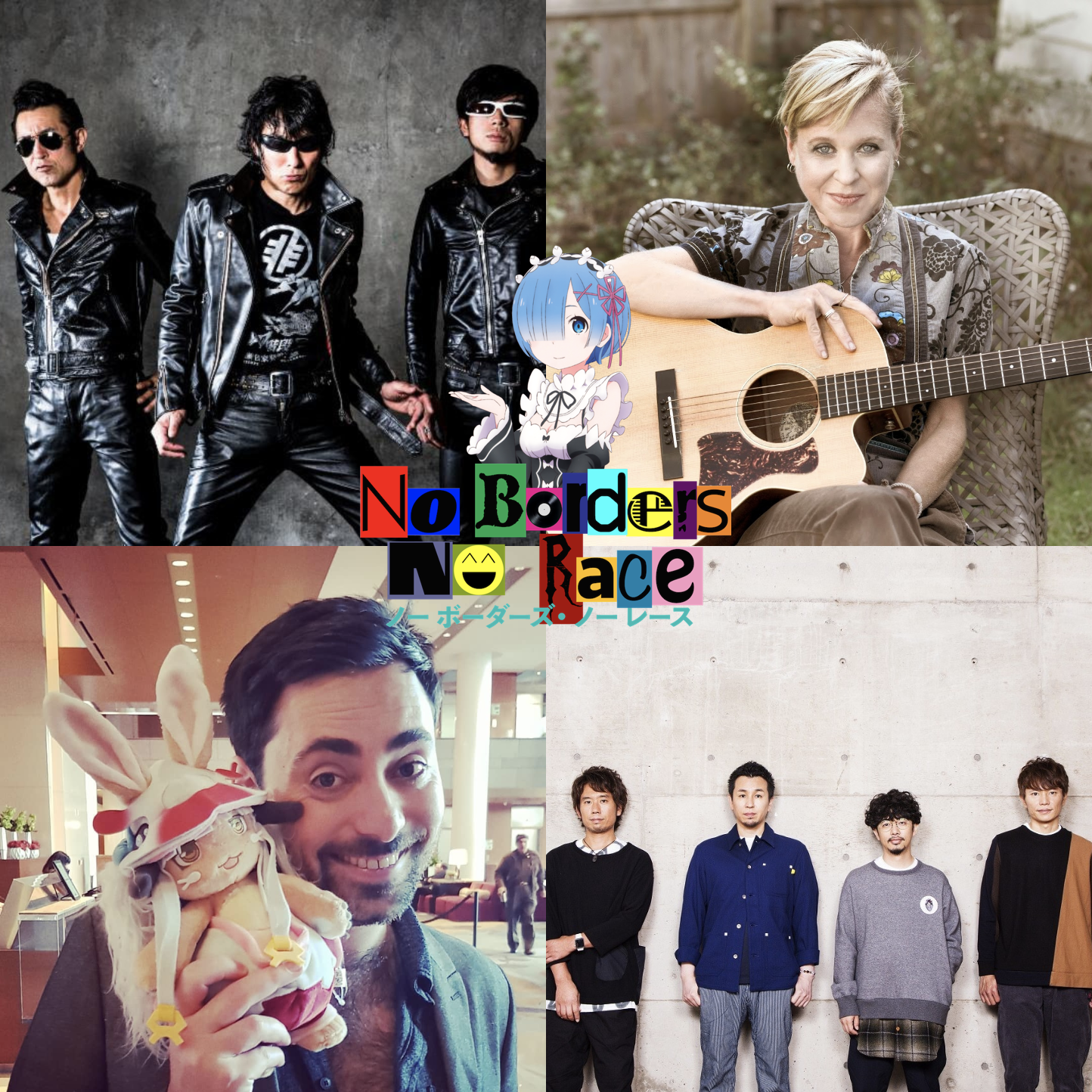 No Borders No Race: Episode Ni-Hyaku-Ni-Juu-Ichi

After settling into his new home, King Baby Duck plays some catching-up with the anime series Re:Zero - Starting Life in Another World. The arthouse movie Fonotune: An Electric Fairytale is finally viewed by its Kickstarter backer, and the new manga from Naruto creator Masashi Kishimoto Samurai 8: The Tale of Hachimaru delivers a couple of surprises in its first two chapters!

Wandering the desert with some great tunes in the background, it's No Borders No Race: Episode Ni-Hyaku-Ni-Juu-Ichi!