No Borders No Race: Episode Hyaku-Kyu-Juu-Yon 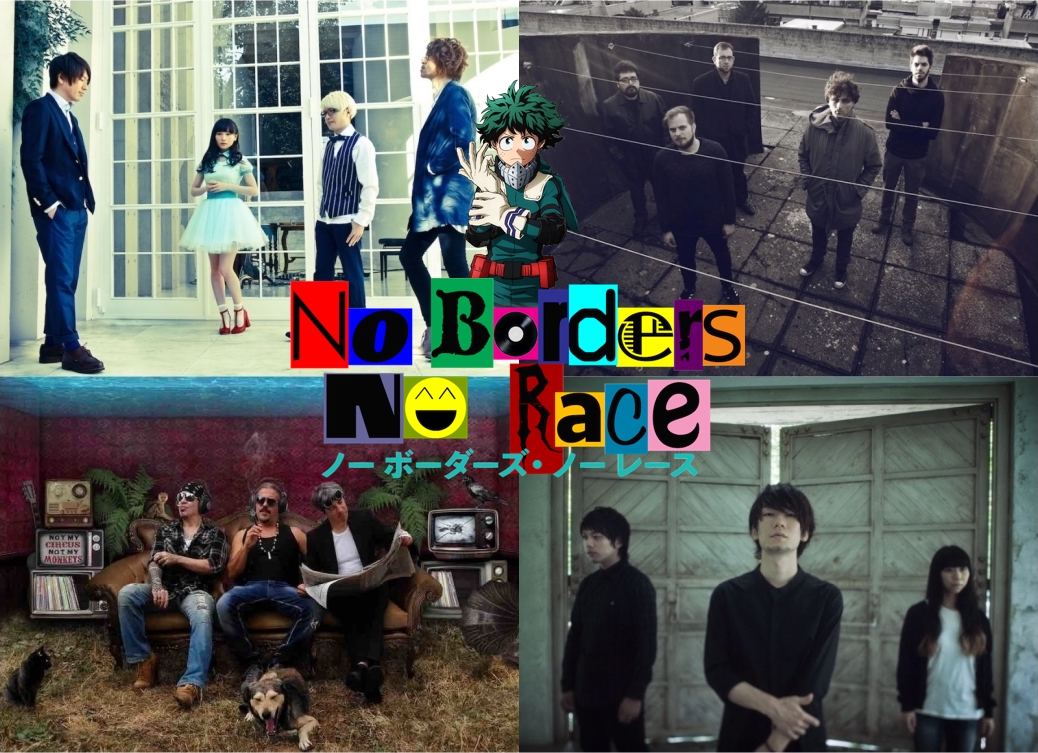 No Borders No Race: Episode Hyaku-Kyu-Juu-Yon

After revealing some exciting news about Anime Boston, King Baby Duck revisits the anime K-On!, and realizes his initial thoughts on the show weren't on the dot. Crunchyroll's Anime Awards delivers a couple surprise winners in a sea of My Hero Academia victories, and Quentin Tarantino gears up for his latest film as our host ponders what will happen when he retires after his tenth film.

Power up for a Texas Smash! It's No Borders No Race: Episode Hyaku-Kyu-Juu-Yon!