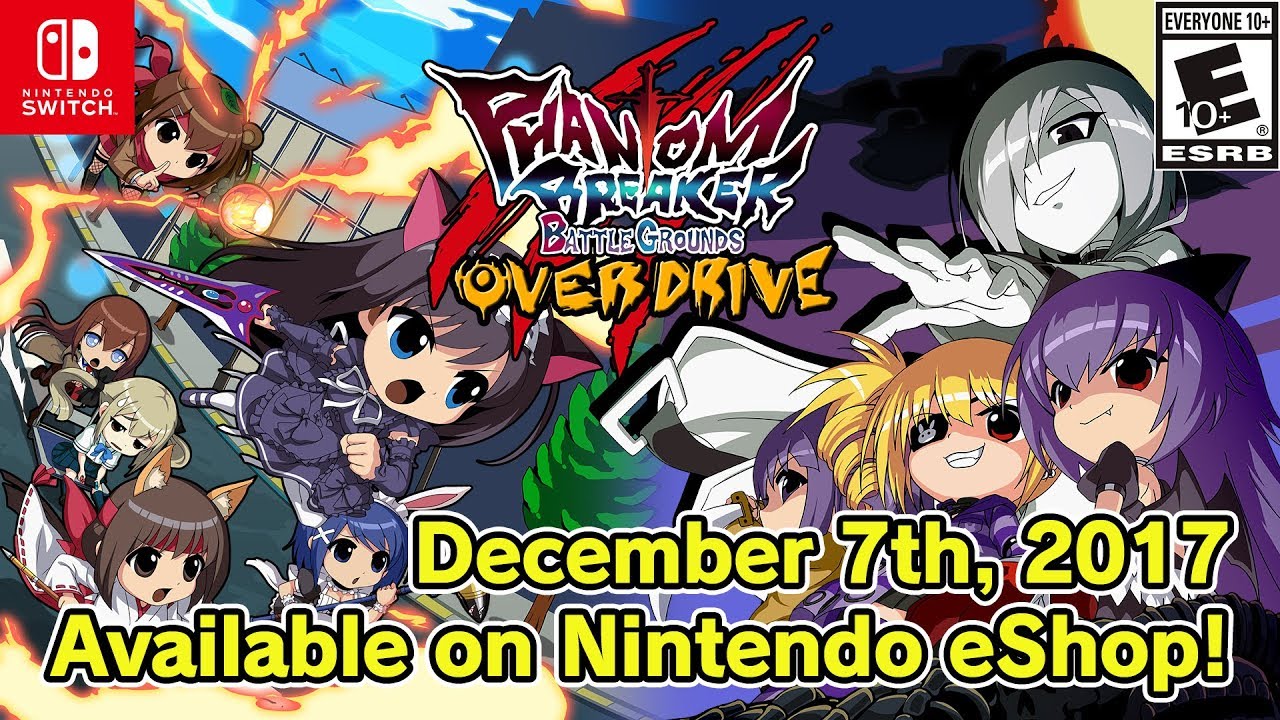 Three years after I covered the PS4 and PlayStation Vita versions of Phantom Breaker: Battle Grounds, the game has made its way to the Nintendo Switch in its Overdrive edition. While my feelings on the game are still much the same as they were back then, I did want to point out my findings with the Switch version.

Phantom Breaker Battle Grounds is completely unchanged from the previous versions. However, the two DLC characters are bundled with the game free of charge. It still lacks a proper story, but the game is still good for co-op or challenge modes at least. You can still play the game in four-player mode, and thankfully you'll only need four Joy-Cons Pro Controllers, and possibly two to four Switches if you are playing on the go. 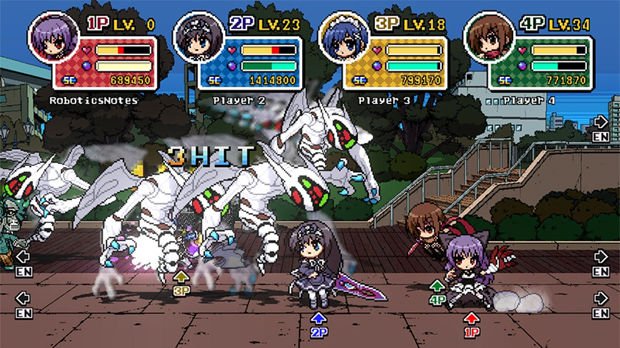 I lack the environment or friends to test how local play works, but at least there's no strings for the online multiplayer. However, as of this writing there's still no good lobby to play it fully online. Its visual style hasn't changed, and looks just as good as it did years ago. I did wish that the classic soundtrack to the game was available since Overdrive chose to showcase a rearranged remix of the score instead.

Otherwise, Phantom Breaker: Battle Grounds Overdrive is the exact same game, for better or worse. It's still a good game, and a great addition to the growing Switch library, and hopefully the audience will grow. Hopefully we might get the fighter that this game is based on if it does well enough. It's not like the Switch isn't hot right now...

Eric Kelly is a freelance writer of games, and has a podcast called RPGrinders. You can also donate to his Patreon here!