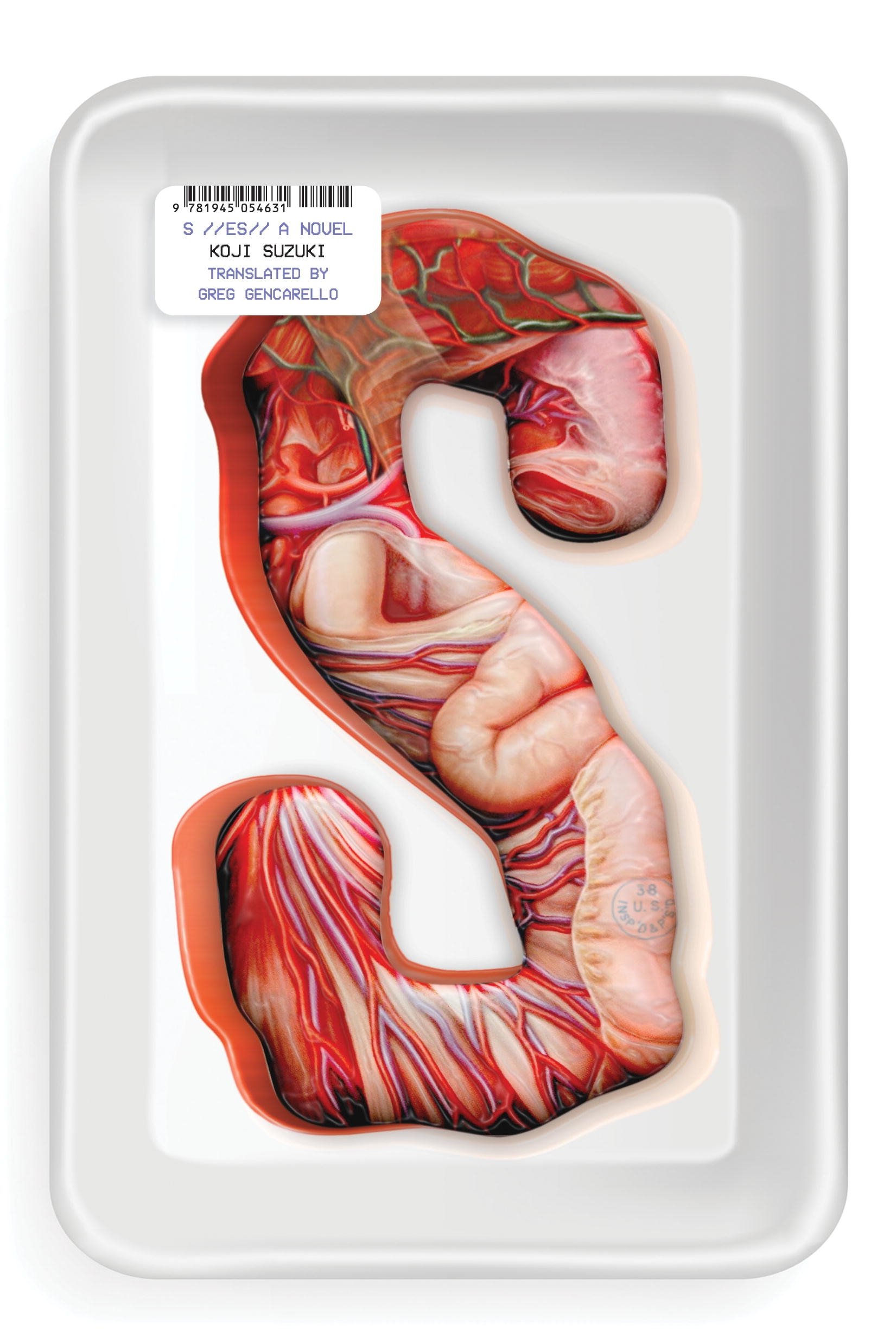 Koji Suzuki's fifth foray into the world of The Ring may have his readers divided. On one end, S continues the tale with the same amount of eeriness that made Sadako a household name with horror fans. However its means of pacing leads towards more complicated questions being presented with only simple, unsatisfying answers given to them.

Taking place years after the events of Ring and Spiral, S places its focus on a young couple whose world is turned upside-down via an unexpected pregnancy. The father-to-be Takanori is in the midst of studying a peculiar suicide tape for his production company, whereas the soon-to-be mother Akane is getting a strange feeling that someone's watching her whilst she teaches at school. When Akane accidentally views the tape, it opens a can of worms involving her past and attempted murder, whilst Takanori discovers new things about his own upbringing that have him begin questioning his own existence.

What makes Suzuki a great storyteller is his means of painting a scene with such vivid imagery. What Junji Ito does with drawings, Suzuki accomplishes with mere words. How a purple carpet feels, the look of a hairy mole, the grotesque vibe of a mysterious man tailing the frightened Akane, and even something so simple as a child's drawing of a snake swallowing something too big for its body is all presented with sweat-inducing uncomfortableness. Even the descriptions of the infamous well and its surroundings brings a level of unnerving tension, as if it's capturing the reader once more into its haunting trap.

As for the story S is conveying, that is where it can stumble a little bit. Suzuki does a wonderful job presenting his world, but not much seems to happen that jumps out to shake the reader's core. Where Ring was more about an unsettling horror, S leans more into the realm of mystery, in a similar way a classic detective tale is told. However the problem is that the secrets behind the suicide tape, Akane's connection to the murders from many years back, and Takanori's fuzzy childhood memory seem to conclude way too quickly and conveniently.

The imagery of S brings forth a level of creepiness and unsettling emotions that stay long after you've read it. Storytelling-wise, Suzuki tries his damnedest to stuff enough tension to keep his audience enticed, only to provide a fairy tale-like conclusion with its ending. Those looking for a nonstop train ride of uneasiness will sadly be disappointed, whereas those looking for some sort of closure to Sadako's haunting story may find themselves somewhat satisfied.

However, while it can disappoint a bit, S is still a very entertaining read. Although not his strongest work, Suzuki still manages to create a level of tension in his words like no other writer in Japan. Nevertheless, fans of the original books or film adaptations will probably be looking at this novel with a very half-full/half-empty mentality when it comes to its presentation in general. Even if it doesn't shake you to your core, S will still find ways to make you squirm in your seat, like a snake seeking shelter from a predator waiting above.