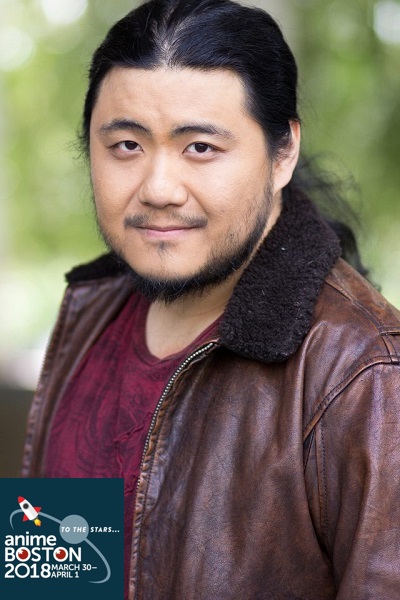 Polish up your Dragon Slayer and load up your airsoft guns, as Anime Boston has announced its third American guest in the form of voice actor Kaiji Tang!