No Borders No Race: Episode Hyaku-Roku-Juu-Kyu 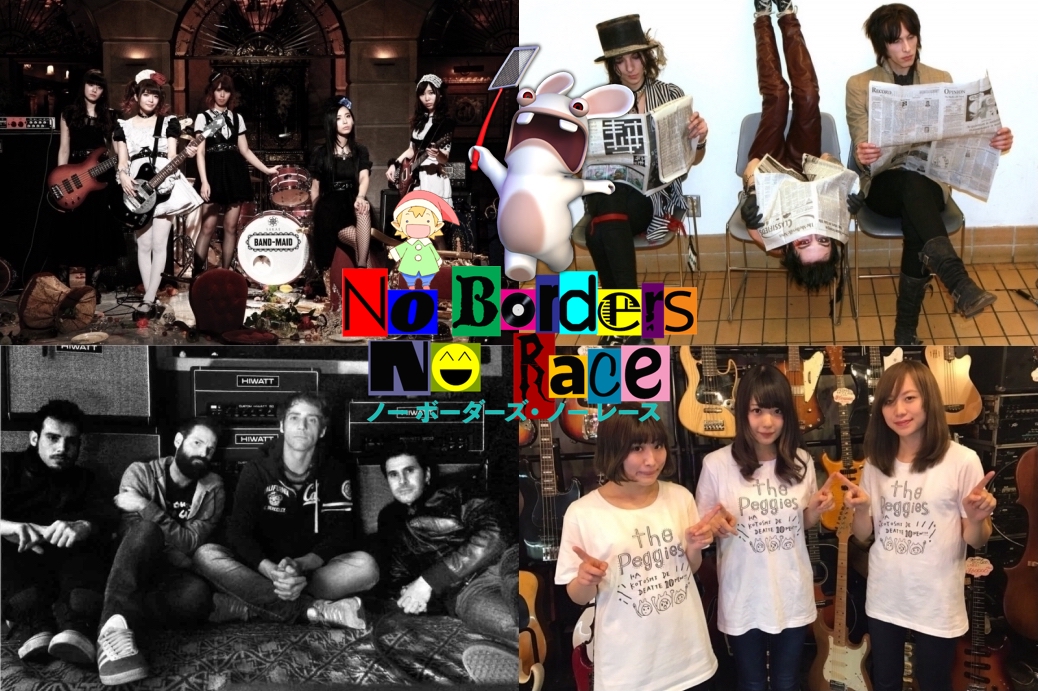 No Borders No Race: Episode Hyaku-Roku-Juu-Kyu

King Baby Duck gets excited over the news of a possible new season of Non Non Biyori, then reviews the surprisingly good Baywatch movie. A spotlight on the anime Humanity Has Declined gives it an extra dose of love, and we take a look at our first-ever K-Drama Circle: Two Worlds Connected. Finally we reveal which big gaming event we're NOT attending this year, followed by thoughts on an upcoming collision between Super Mario and the Rabbids.

Coming to you from (hopefully) Smart Earth, it's No Borders No Race: Episode Hyaku-Roku-Juu-Kyu!

ANIME REVIEW | Singing For The Lov...