HomeAnimeMUSIC REVIEW | Sayuri Glows Like The Moon On Debut Album

MUSIC REVIEW | Sayuri Glows Like The Moon On Debut Album 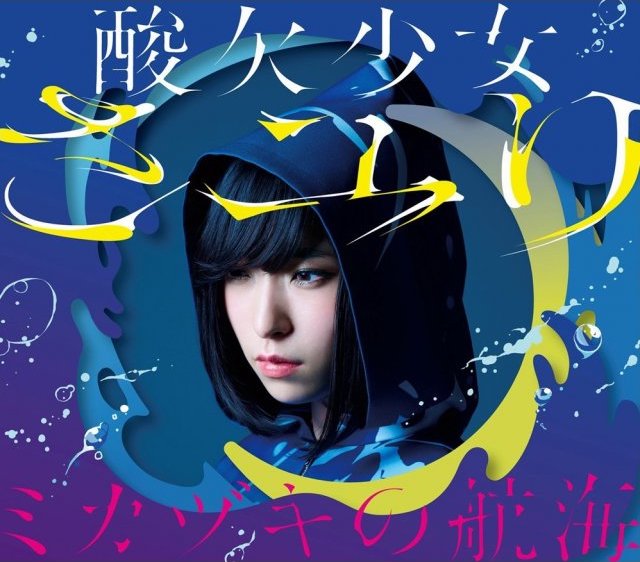 MUSIC REVIEW | Sayuri Glows Like The Moon On Debut Album

There’s a reason why my senses told me to keep a close eye on J-POP up-and-comer Sayuri. Since these ears first heard her voice in the excellent Erased end theme "Sore wa Chīsana Hikari no Yōna," I have been ever-so eager to experience what she could deliver on a full-length album. Nearly 18 months later that moment has arrived with her debut album Mikazuki no Koukai. Needless to say, what Sayuri has been teasing with her singles were mere drops of icing on this decadent cake.

The album starts out where her career began with her first single "Mikazuki." What starts off with a strum of an acoustic guitar and innocent vocals explodes into a hard-rocking melody, acting as the perfect analogy for what's to come throughout the entirety of this album. That acoustic origins mentality is present throughout the record, especially in the likes of "A Billion Year" and the catchy "RU-RARARU-RA-RURARARU-RA-." While the electric instruments often overpower Sayuri’s choice guitar, one can easily hear how it often acts as the backbone of the music.

Working alongside RADWIMPS’ Yojiro Noda on "Furaregai Girl," Sayuri brings about a level of beauty and childlike wonder in both her vocals and musical tone. It’s a vibe that seems to have influenced her current mentality, which I’m sure Noda assisted with unlocking within her talents. Even on J-POP fare like "Anonymous" and "Eyes Mismatched in Colour" there’s a grassroots flare with her attitude, especially with the latter’s Daft Punk-like synthesizer backing her. The stripped-down "Summer" is proof of her power as a performer, with the summer vibes arriving like a calm breeze over a lake on the countryside.

However it’s on "knot" when Sayuri's talents are presented in full. A simple acoustic riff and slow vocal beat evolve into a beast of a song, with her emotions roaring over a fast-paced rock song. Like the eye of a storm, the calmness in her voice brings forth the mightiest of tornados to spin the heads of any listener. "birthday song" ends the record with a clear victorious smile, and even with the simplest of wishes and happiness it keeps the album on a lightning-sped pace.

Without a doubt, Sayuri’s Mikazuki no Koukai is the strongest debut of a Japanese soloist in recent memory. Here’s hoping what we’re witnessing is the beginning of what could be a game-changer in the J-POP genre. When 2017 comes to a close, don’t be surprised to see Mikazuki no Koukai appear on many Japanese music critics’ lists as one of this year’s best and brightest releases.