No Borders No Race: Episode Hyaku-Go-Juu-Hachi 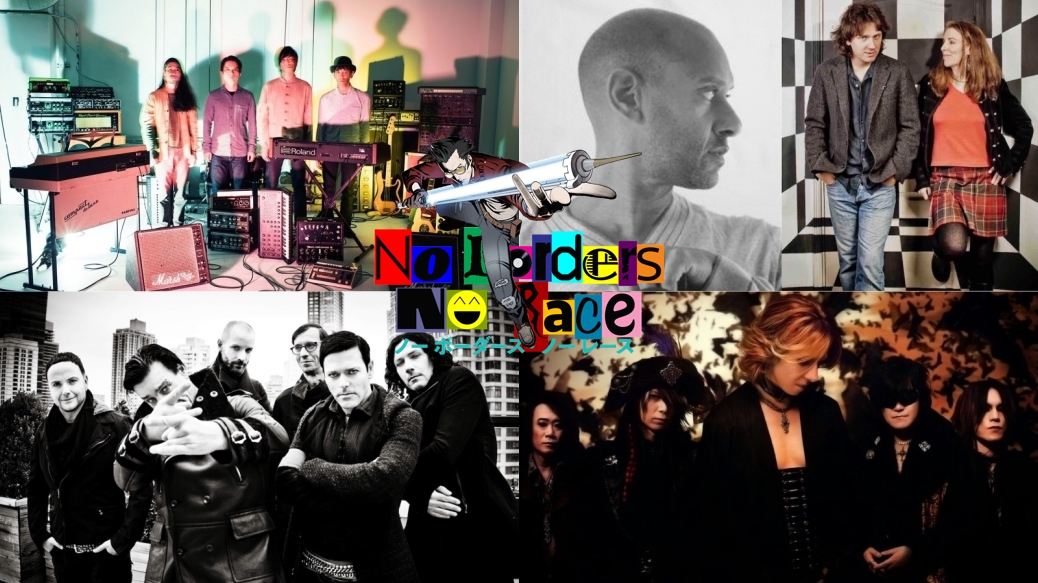 No Borders No Race: Episode Hyaku-Go-Juu-Hachi

Listen to those voices in your head, and check out No Borders No Race: Episode Hyaku-Go-Juu-Hachi!