HomeVideo GamesGAME REVIEW | Pugilism & Business Are the Solution in "Yakuza 0"

GAME REVIEW | Pugilism & Business Are the Solution in "Yakuza 0" 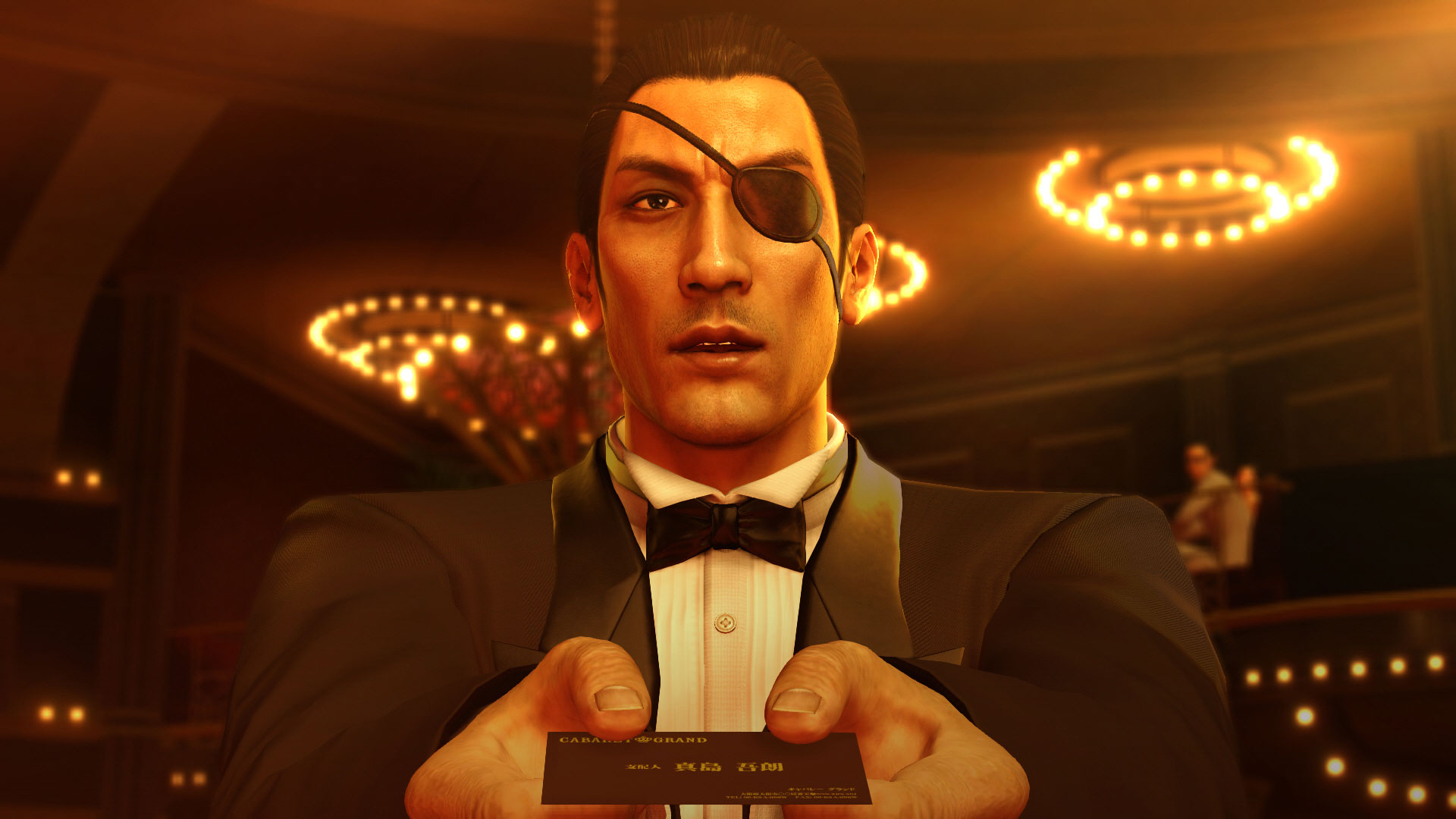 GAME REVIEW | Pugilism & Business Are the Solution in "Yakuza 0"

Some time ago, it would have been unheard of that the West would have received any more Yakuza games after the the fourth game rolled out. Thankfully, the fifth game was released, and now the West is finally getting Yakuza 0 now, Yakuza Kiwami later this year, and Yakuza 6 in 2018. So, with all the Yakuza love coming our way, one has to wonder if this prequel has what it takes to bring new people in. And I have the answer: It certainly can, so let's get the word out!

Yakuza 0 takes place in 1988, with Kiryu having only been in the yakuza for three years serving his benefactor Kazama within the Dojima Family. Things go south once he's accused of murdering the man that he collected money from. All this unravels a conspiracy to kick Kazama's seat out of the family, while Kiryu aids a realtor named Tachibana to take control of the city and clear his name. 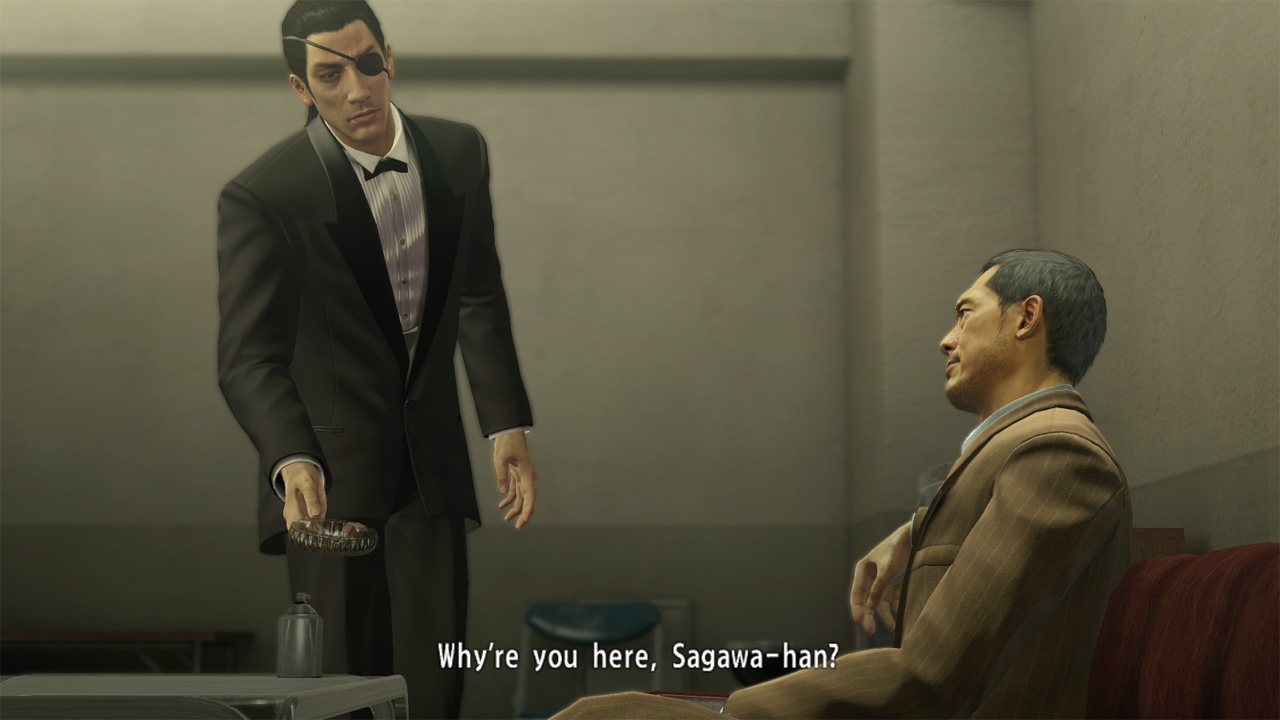 On Goro Majima's side of the story, he's a former yakuza that is in another city, running a cabaret called the Grand. However, it turns out it's actually his punishment for failing a job, making the city more of his prison. He takes on a hit to try to make their way back into the family, but reconsiders once he learns the identity of his mark and their significance. Of course, this puts him in hot water as well. On both story paths, there's also a side-plot about saving Kamurocho and Sotenbori from the Five Billionaires and the Five Stars for control of the city.

This is where Yakuza 0's gameplay systems come in. The Five Stars/Billionaires sub-plots lend themselves to the business mini-games. While Kiryu's business game is more straightforward and hands off, Majima's is a cabaret club management sim, with you having to send your girls out to the clients as per their specifications. Sometimes you'll have to resolve issues or convince them to stay longer to make more money. It's the best way to earn money quickly (and you'll need it!), because instead of gaining experience in this game, you'll use cash to get stronger. 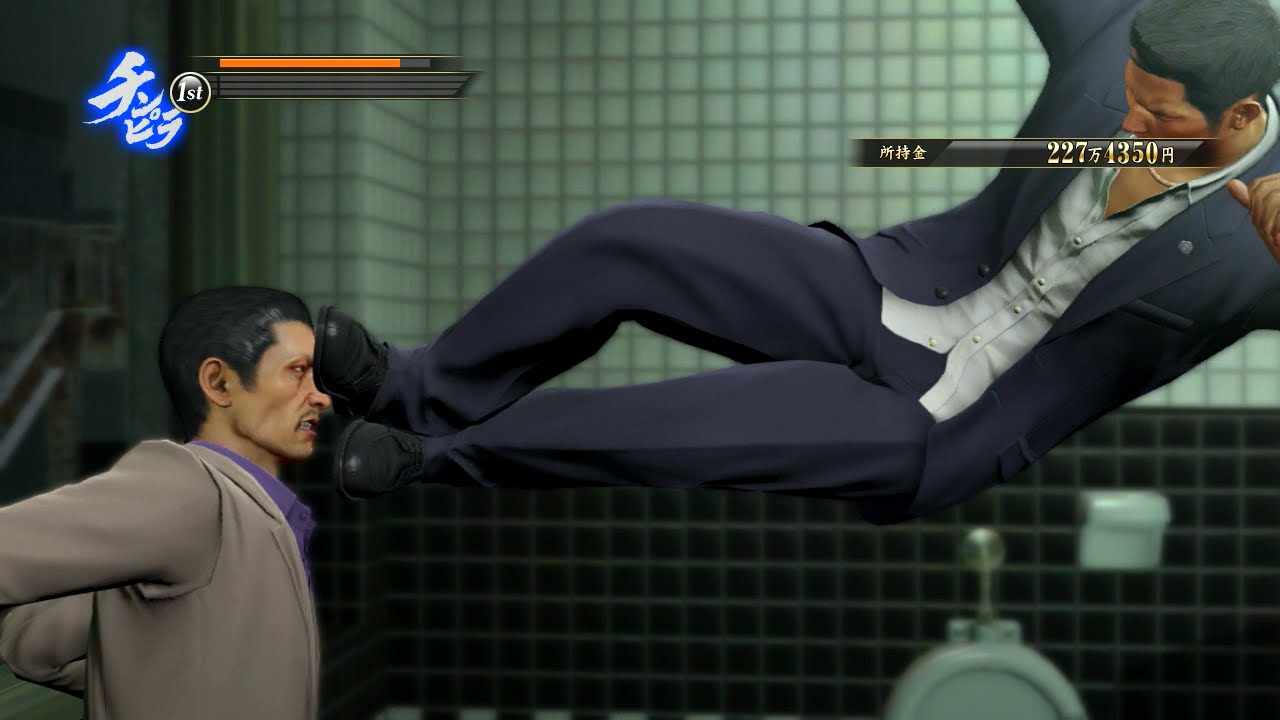 There is no stat building other than getting more health, defense, and attack power. The skills you do earn are battle abilities and abilities that give you passive bonuses when you are at certain levels of Heat. Heat Gauge boosts your strength and allows you to use Heat attacks, as long as you don't get hurt and keep up your offensive. Each character also has three different styles of combat, which are good for certain situations. If all else fails, you can beat down enemies with destructible stuff like bikes and traffic cones.

Yakuza 0 is really fun, and the story is engaging. While the game lacks a dub, considering the quality the original game had, it's probably was for the best to never do that again. The Japanese voice actors are great and well-known in Japan, and that's likely where most of its budget went aside from the CG sequences. The visuals are nice, but they are slightly dated, owing to the the fact the game was also released on the PS3. While that version wasn't localized, it still looks nice on the PS4. 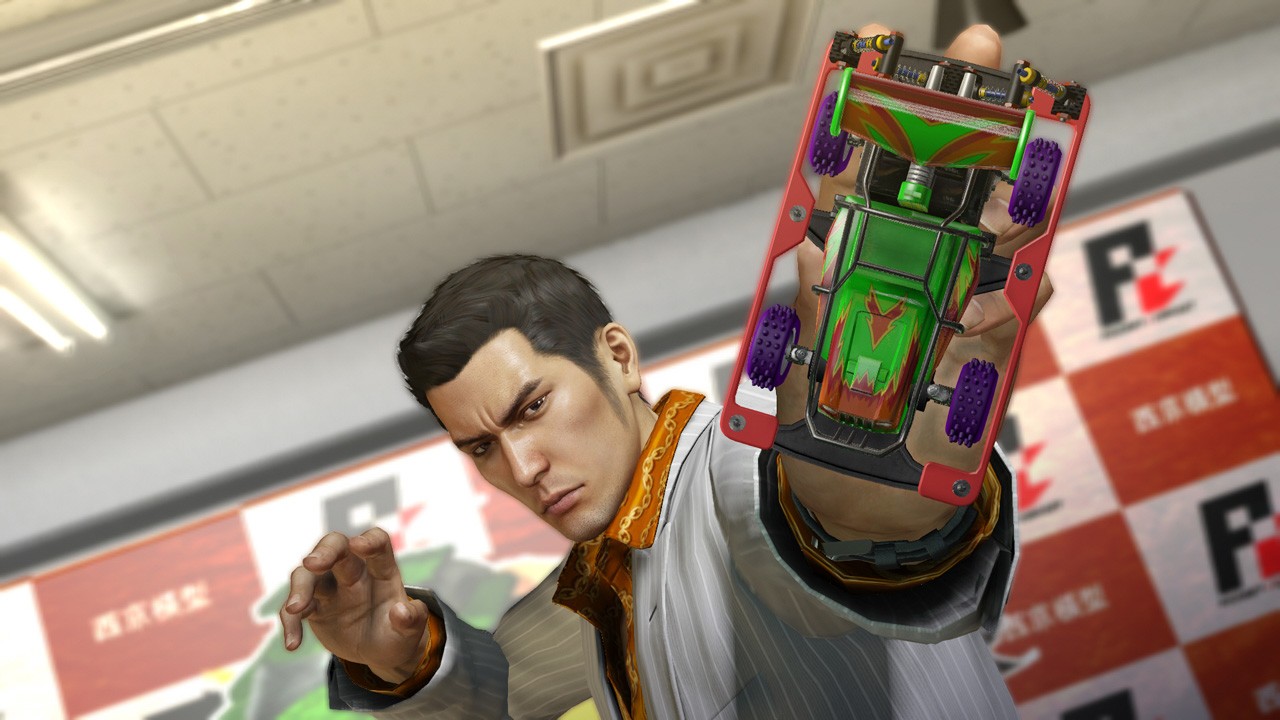 There is a form of fast travel with the taxis, but the map is small enough that you likely won't need it. Besides, you need to rack up money, so a chance to get a random encounter is something to consider. Yakuza 0 could best be described as a JRPG with a bit of Western RPG flavor, but dealing entirely with Japanese society circa 1988. Newcomers will be able to get into the series without feeling lost, and old fans should be satisfied. I highly recommend this game, as it is a solid must-buy.

The Good: The combat and story are extremely satisfying.
The Bad: Making the mistake that the game is similar to Grand Theft Auto.
The Ugly: The unfortunate run-in with Mr. Shakedown that ends badly.

SUMMARY: The chronological beginnings of Kazama Kiryu and Goro Majima make for a good introduction to the Yakuza series for new players. Older fans will also be satisfied with Yakuza 0.

Promotional consideration provided by John Hardin of Sega of America