No Borders No Race: Episode Hyaku-Go-Juu-San 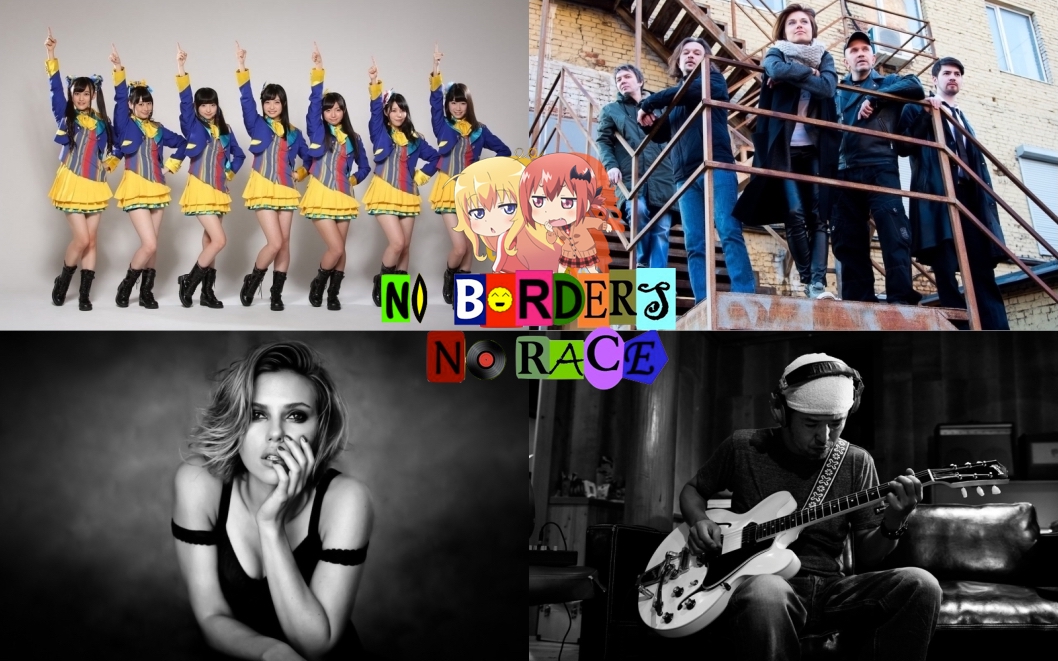 No Borders No Race: Episode Hyaku-Go-Juu-San

After getting pumped over the gameplay trailer for Senran Kagura: Peach Beach Splash (wait, perhaps "pumped" is the wrong choice of words here?), King Baby Duck reviews the upcoming new Bryan Cranston/James Franco movie Why Him? (out on December 23). A piece on the J-POP Amino page has our host open up on why he doesn't often support Japan's idol scene, and why the upcoming winter series Gabriel Dropout should have fans of anime comedies excited. Finally, the Grammy nominations have been announced, and -- as usual -- KBD is none too pleased with who got some nods.

Coming at you hard like Steve Aoki with a cake, it's No Borders No Race: Episode Hyaku-Go-Juu-San!