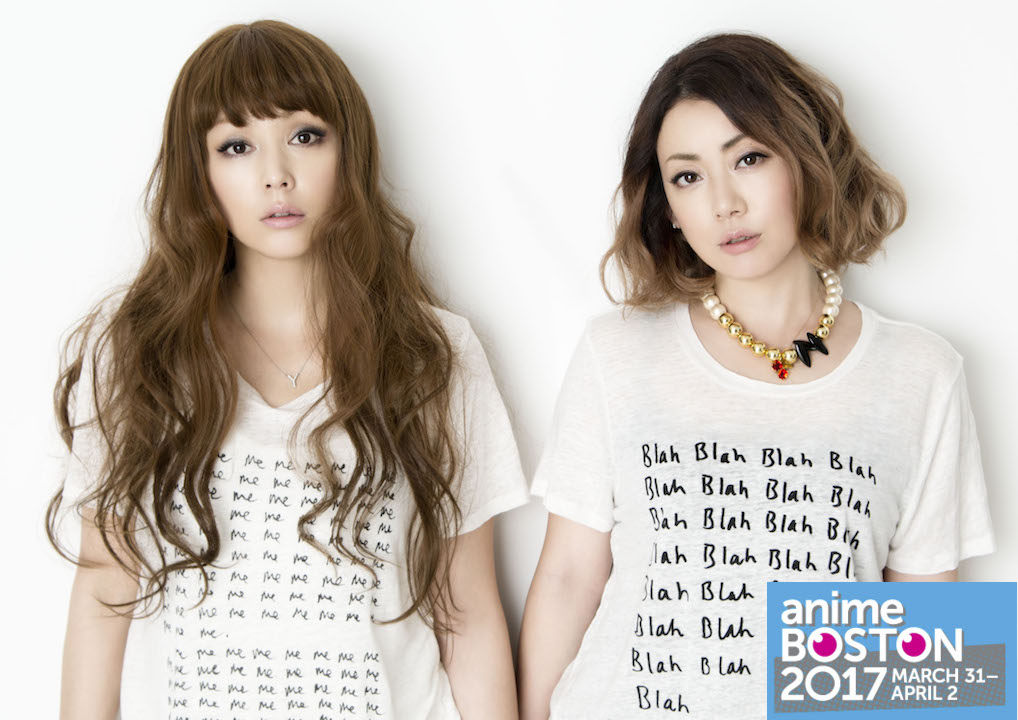 The time has come for Anime Boston to start announcing its guests for its upcoming expo, and did they start off with a bang! In one fell swoop, next year's convention has become the one to be at, as legendary Japanese pop rockers Puffy AmiYumi will be performing at the event during the March 31-April 2 weekend.

Since 1996, the duo of Ami Onuki and Yumi Yoshimura have been topping the charts in Japan, playing sold-out tours throughout the nation, hosting various variety show programs, and selling over 20 million albums to date. In 2001, the duo made their American debut with Spike, followed by the critically-acclaimed Nice. in 2003. That same year, Puffy AmiYumi contributed the iconic opening theme to the hit TV series Teen Titans, with their popularity earning them their own cartoon called Hi Hi Puffy AmiYumi. This year, the duo is marking their 20th anniversary as a chart-topping powerhouse, and will be performing on NHK's annual Kōhaku Uta Gassen on New Year's Eve.

"We are incredibly proud to able to host musical superstars, Puffy AmiYumi. For many of us, Puffy AmiYumi was our introduction to Japanese rock music through their appearances on American television. Now, Anime Boston can show them how much they mean to us!" said Victor Lee, Convention Chairman.

For more news on Anime Boston as it breaks, visit their official website. Pre-registration is now open, so be sure to grab those weekend passes for cheap before the doors open on Friday, March 31st!