No Borders No Race: Episode Hyaku-San-Juu-Kyu 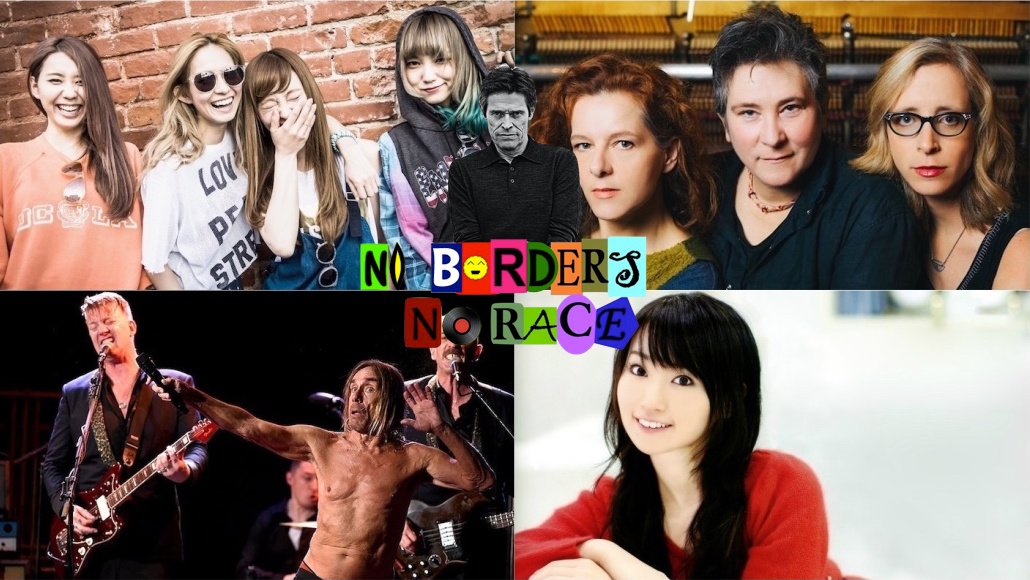 No Borders No Race: Episode Hyaku-San-Juu-Kyu

No Borders No Race returns to its regular format, as King Baby Duck shares his two cents on the latest Death Note movie casting news and his experience with Pokémon Go. A bold reason for why Star Trek Beyond was the best out of the recent reboot series is revealed, and our host pleads his case for why rail shooters deserve a comeback in the gaming realm.

Plundering booty with its pheromone shot, it's No Borders No Race: Episode Hyaku-San-Juu-Kyu!