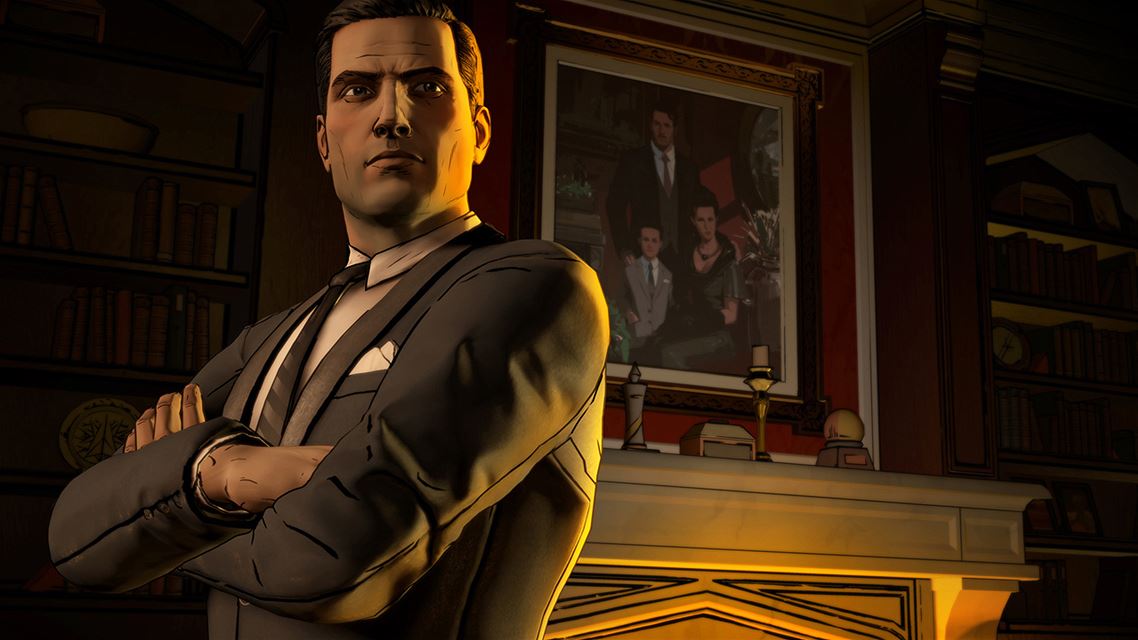 While Telltale keeps going with its various adventure games with no sign of slowing down, one has to wonder how the quality manages to be as high as it currently is. But it seems that trying to do too many things as resulted in a bit of a technical mess for their latest licensed work, Batman: The Telltale Series. There's a good game here, but the QA seems to be slipping. Perhaps it's part of the curse DC seems to be afflicted with lately...

"Realm of Shadows" is about how Batman is trying to figure out how Falcone plans to make use of some kind of gas, although he only discovers this after preventing a theft of an encrytped data file. Meanwhile, as Bruce Wayne, he has to play politics with Harvey Dent, where he makes enemies of Falcone there. It's not long after a nasty rumor about the Wayne family's dark secret criminal past is let out, which may not really be a rumor after all. 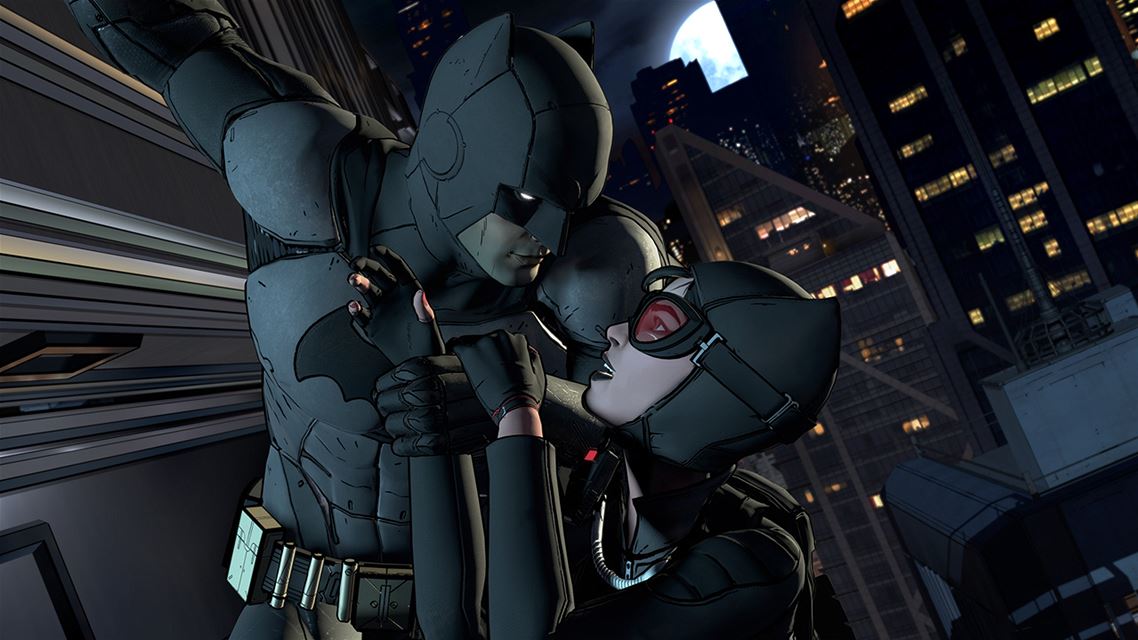 "Realm of Shadows" itself isn't very long, lasting about three hours. This is fairly typical of Telltale Games, though. However, the story itself seems to be making an interesting twist on the Dark Knight of Gotham, playing with the idea that maybe Bruce's parents aren't as virtuous as he thought. The gameplay for the most part is the same as other Telltale titles, but the way Batman solves mysteries is a bit more simplified of the way he did in the latter Arkham games.

Instead, you find clues and the link them together to formulate the correct hypothesis. There's no need to rewind playback of a scene to find extra clues here. Batman also makes links like these to formulate plans of attack as well. Batman also uses his Batcomputer, which let's you see dossiers on the game's various characters. This is nice, as most other Telltale adventures don't do this. 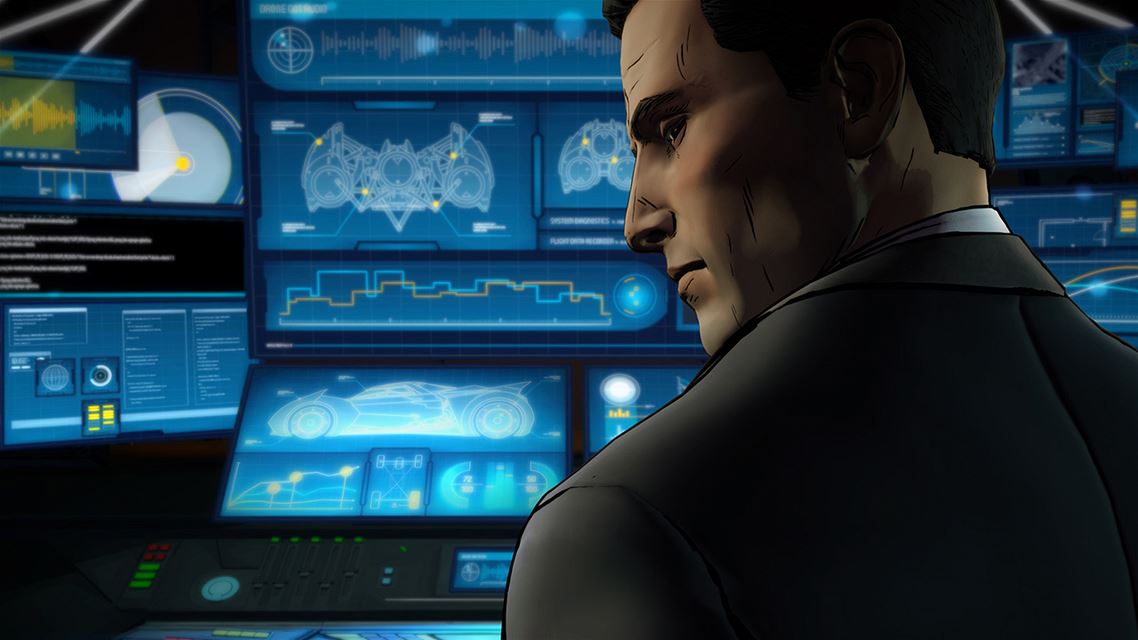 "Realm of Shadows" is pretty decent, but there are a few issues that it has. The first would be the fact that -- despite using its aging engine -- Telltale can't seem to iron out framerate issues. It will largely be running at sub-30 FPS most of the time, which is an interesting note to point out about how the PC version currently can only do 10 FPS. It seems that the few tweaks that Telltale's made to the engine upset the stability of the game, leaving it unoptimized. Hopefully in time, it will be fixed, but it's still disappointing to see it in this state compared to my experiences with even past Telltale series on PC.

The next problem is that the game never bothered to explain what the meter in action-based QTE's does, or even how the multiplayer voting component works. Only time will tell if the entire season pans out well and if Telltale can iron out its issues. But my suggestion would be to avoid buying the physical set, as it's only the first episode with a season pass code included. If you go the physical route, wait for the inevitable Complete Season disc. The Season Pass disc is a waste of money. 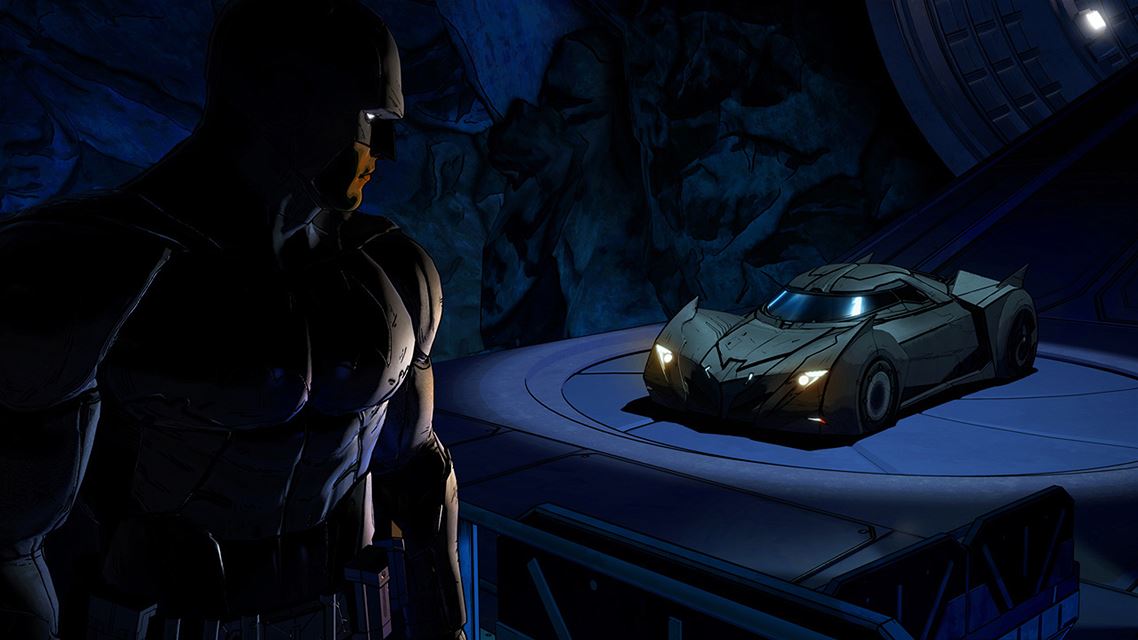 The Good: The story looks to be an interesting take on the Wayne Family and Bruce.
The Bad: The engine that Telltale is using for it's graphics is showing it's age.
The Ugly: The game's frame rate is running at a sub 30 FPS most of the time.

SUMMARY: Telltale has created a potentially very interesting take on Batman, but a few unfortunate technical issues hold it back a bit.