No Borders No Race: Episode Hyaku-Yon-Juu 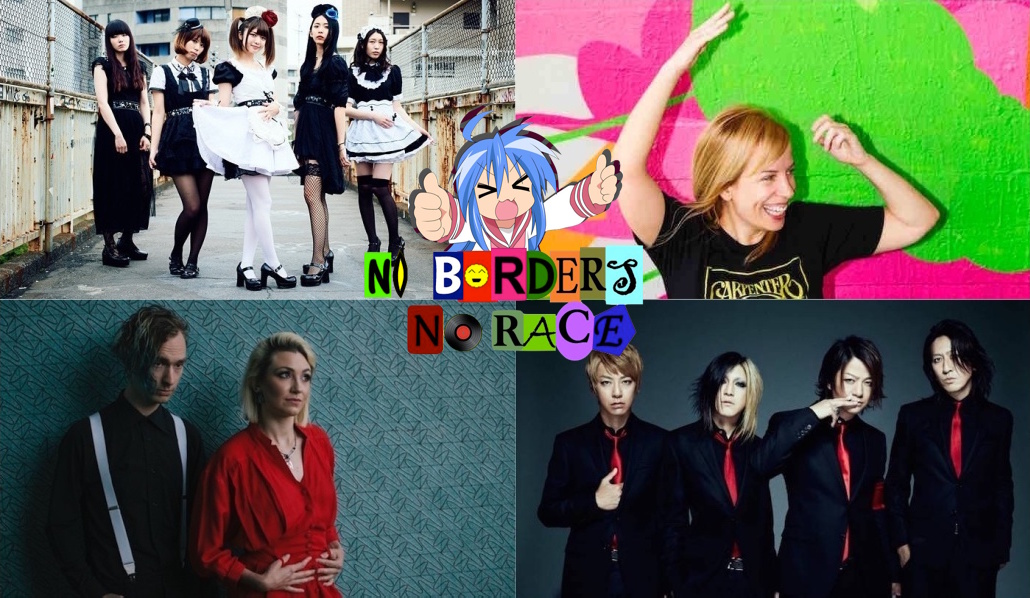 No Borders No Race: Episode Hyaku-Yon-Juu

King Baby Duck gives a high recommendation for the Netflix film The Little Prince, while still lamenting over the fact that it didn't get the proper theatrical release it deserved. Revisiting Lucky☆Star shows that the series hasn't aged as well as it could've, and puppetry reaches hardcore levels of awesomeness in Thunderbolt Fantasy. Finally, Sword Art Online gets an American TV adaptation, with hopes that this may lead to other shows getting similar treatment.

Guarding the mighty Tiān Xíng Jiàn, it's No Borders No Race: Episode Hyaku-Yon-Juu!